How BeReal is Changing the Social Media Paradigm 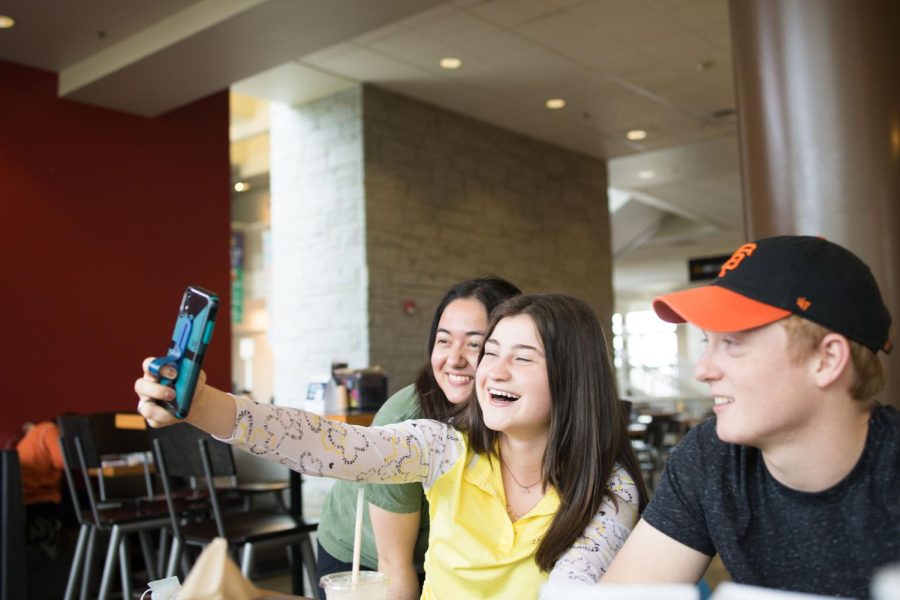 The inception of Snapchat in 2014, Instagram in 2010 and Facebook in 2004 each caused the social media formula to become more and more honed. Sharpened to satisfy certain markets and project particular images, social media and networking platforms and their users try hard to foster a social media identity. As a result of this, these internet identities have trended further and further away from the user’s real identities, leaving people’s Instagram profiles as projections of what people want to show to others, as compared to who they really are.

According to BeReal’s website, the app’s details and purpose can be put simply, “Everyday at a different time, everyone is notified simultaneously to capture and share a photo in two minutes. [BeReal offers] a new and unique way to discover who your friends really are in their daily life.”

As with any social networking platform, one of the most important things is developing a user base. Seattle University Second-year Nursing major Sophie Wankel has used BeReal since January 2022. She started using the app alongside a few friends.

“At first it was just me and my friend and her brother … Those were only people I had added on the app because no one else had downloaded it yet. But since then, I have definitely seen things pick up. I have 30 people added now,” Wankel said.

However, one thing that might stunt the growth of BeReal is the same intimacy that draws people to it.

“I don’t see myself adding as many people as I would on other social media like Instagram. I try to keep my BeReal to my close circle of friends, which I like more than the disconnected or more spread-out feel Instagram sometimes has,” Wankel said.

In March 2022, Instagram added a favorites feed, where users can select certain accounts they particularly enjoy having on their feed, and only see posts from those accounts. With this recent implementation in mind, BeReal’s other aspects of charm and individuality are what continue to set it apart.

Second-year Mathematics major Campbell Stewart has been using BeReal for about two months and only has 15 friends added on the app. Stewart is a big fan of some of the app’s specific features, such as the daily notification to post and the fact that you are locked out from seeing your friends post until you post your own BeReal for the day.

“I like that you can’t see the following people have or the likes a picture gets. Instead of being a popularity contest, BeReal removes a lot of the pressure and is a place where I can just care about my friends,” Stewart said.

BeReal’s posts are not saved directly to your camera roll; instead, they are archived within the app. This means that users can go back and see a timeline of all their posts. The daily reminder turns this archive into a personal calendar.

Second-year Biology major Natalie Crouse uses BeReal to keep in touch with old friends. BeReal can help maintain a connection to those who used to be part of your everyday life.

“A lot of my friends from home went to colleges around the country, so I don’t really talk to them or see them. There were people in my life who were very consistent and then just weren’t anymore, and BeReal is something where we could just see what each other was doing at some random point in a day. It helps remind you that they’re there,” Crouse said.

For Crouse, the BeReal notification will occasionally come at a time when she is alone, not doing anything more than homework. Compare this to other social media platforms and there is a fundamental difference: Instagram is all about highlighting your life. It’s bright, it’s happy, it’s you—or at least the you that you want to show. BeReal attempts to challenge this convention.

Certainly there are those who still “pose” their BeReals, posting only when they are doing something fun, exciting or having a good hair day. However, little by little, those who use BeReal will learn to be okay with being alone.

“Sometimes I might be alone, with myself—and there’s nothing wrong with that,” Crouse said.

To BeReal means to be comfortable with yourself.