The Economy of World Football: How Winning has Become a Money Game 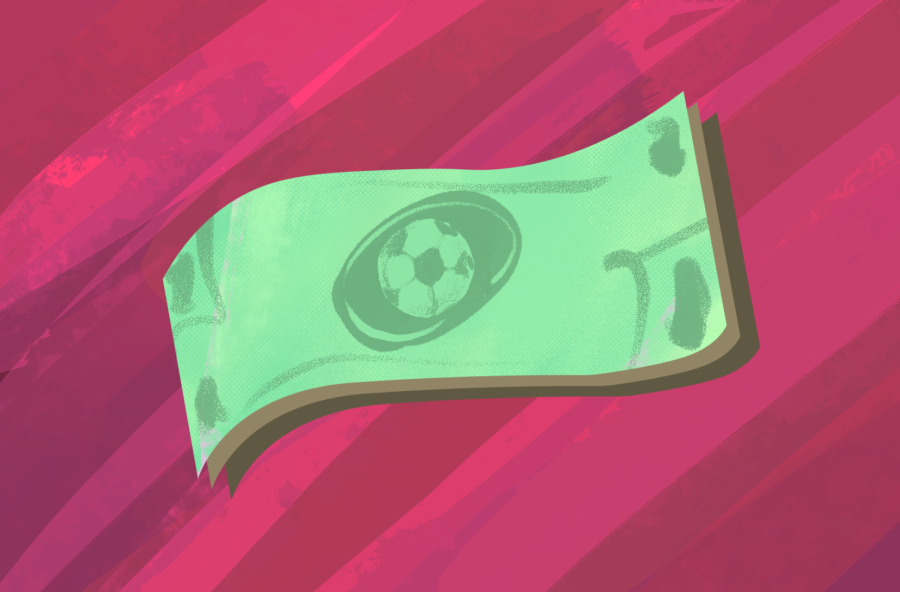 After a decisive 5-0 victory over Newcastle United, May 8, Manchester City Manager Pep Guardiola commented on the Premier League (EPL) title race in an interview with Sky Sports. Taking the opportunity to send a friendly dig towards his rival Jurgen Klopp, the manager at Liverpool, Guardiola discussed the differences between the two sides.

“Everybody in the country supports Liverpool, the media and everyone. Liverpool has an incredible history in European competitions. Not in the EPL because they have won one in 30 years,” Guardiola said.

These comments came after Manchester City lost an absolute thriller of a game during the second leg of their Champions League semi-final match against Real Madrid. In the other semi-final, Liverpool beat Spanish club Villarreal to advance to the final for the second time in the last four years.

If Manchester City manages to win and secure all three points in their final match of the season against former Liverpool captain and current Aston Villa Manager Steven Gerrard, then they will win the league for the fourth time in the past five years.

Liam Snow, a loyal Liverpool supporter and second-year social work major, is able to laugh these comments off. It is worth noting that the last time Guardiola won a Champions League was with FC Barcelona in 2011.

“I couldn’t care less what Pep has to say, to be honest. I don’t think about Manchester City—sure they have success winning titles, but that’s been done before by teams like Manchester United under [Sir Alex] Ferguson,” Snow said.

Under Ferguson’s management, Manchester United won a total of 13 EPL titles from 1992 to 2013. After their long run of success, Manchester United’s current 2022 season has been one of the worst they have had in decades.

Despite their divided areas of success, Manchester City and Liverpool have been the headliners this EPL season. City currently stands at 90 points with Liverpool just behind with 89. The next closest team, Chelsea, lays 16 points behind.

This points to an interesting dilemma, not only in the EPL, but in nearly every major league in Europe. Tommy Ray, a second-year mathematics major, believes that the current state of football is about money and management.

Every single one of the clubs mentioned above are the current title winning teams in their respective leagues.

Albeit disheartening, not all hope is lost. Teams like City and Liverpool are beaten by clubs with fractions of their payrolls. Domestically, over the course of a season, money and power often average themselves out to success. The moments of magic often come in competitions such as the English FA Cup, when a third tier team knocks off one of the EPL’s big six according to Snow.

“There is a karmic justice of sorts that the ‘state’ owned teams don’t really have much success in European competitions. For example, City and PSG both got stunned by Real Madrid this year in the Champions League,” Snow said.

Both City and PSG are owned by Middle Eastern investment groups, which give each of them some of the deepest pockets in the world of football.

Gavin Juviler, a second-year biochemistry major, thinks that an increasing number of European clubs are going to be bought out by large foreign investment groups. For instance, the Saudi Arabian Public Investment Fund took over ownership of EPL team Newcastle United earlier this season.

Newcastle started their season at the bottom of the table and after their takeover sits 12 points above the relegation zone. They serve as an example of how an injection of money can entirely change a club’s prospects. Being acquired by the Saudi investment fund, they spent the most money out of any club during the January transfer market window.

The Champions League final is set to take place in Paris, Saturday, May 28. The teams playing, Real Madrid and Liverpool, are the first and fifth most valuable teams in the world. With an abundance of talent on both sides, the match promises to be all that money can buy and more.