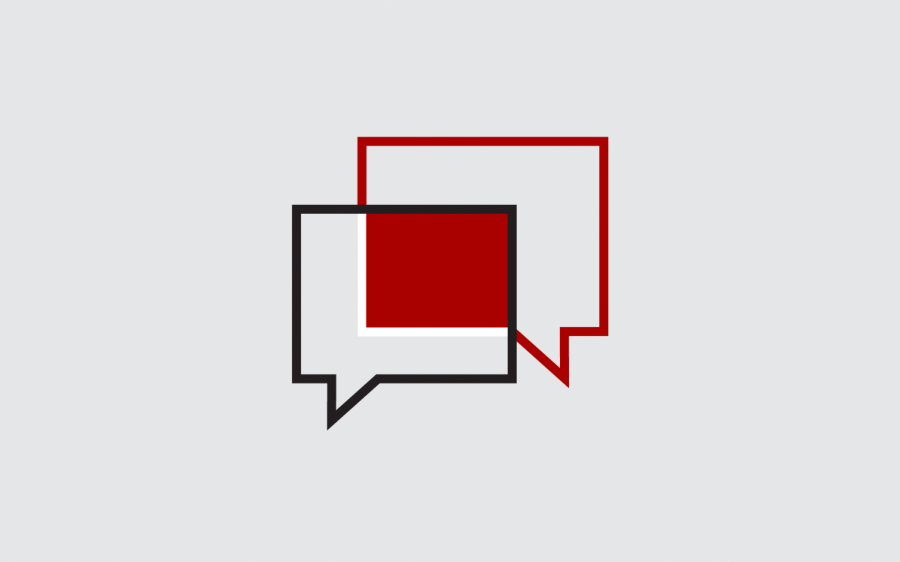 The annual Crosscut Festival returned to Seattle, May 3 to May 7, bringing together big names to discuss a range of relevant topics from the climate crisis to happiness.

Crosscut is an independent and non-profit news source focused primarily on the Pacific Northwest region. The mission of the organization is reflected in the event. This year, the Crosscut Festival offered a hybrid format of both virtual and in-person events in order to curate productive and educational conversations. With over 50 speakers, 25 events and 2,000 attendees, the event had an array of topics for viewers to engage with.

Jake Newman, the director of the Crosscut Festival, worked with his team to find the speakers and moderators, create the topics for the conversations and put the whole event together.

“We just try to capture some of the big issues that are at the front of our cultural zeitgeist. It’s trying to find the big threads that connect everything together, and just creating this forum to hear from speakers that we feel really capture the essence of that conversation,” Newman said.

One such conversation was the event “Post-Roe America: Live Slate.com ‘Amicus’ Podcast Recording,” where the News Director at Slate and host of “Slowburn: Roe v. Wade” Susan Matthews, NYU Professor Mellissa Murray and Journalist for The Atlantic Jessica Bruder spoke. This conversation was moderated by Dahlia Lithwick, the senior editor at Slate, who participated in the Crosscut event for the third year.

“I think the shock and disarray that happened this week [with the Roe v. Wade leak] is part of why, both at Crosscut and at Slate, we need to be having these conversations,” Lithwick said.

“One of the things we did this year that I think is important is that a lot of our headliners are journalists and authors. That was not unintentional. Part of the hope of the festival is to spotlight good journalism and journalists. That part of what we do, I hope doesn’t get lost,” Newman said.

Seattle University was more involved with the event than just hosting the Pacific Northwest-focused programming on campus. A Seattle U Professor, Kathryn Bollich-Ziegler of the Psychology Department, moderated the “Whatever Happened to Happiness?” session alongside Laurie Santos, a professor of psychology at Yale University, to discuss positive psychology and its benefits.

“Folks usually want to be happy and there are a lot of benefits to being happy as well, not just the experience of it but the things that we can pursue and get out of life, the outcomes. Maybe surprisingly, but there are little ways in which you can boost happiness—that is the biggest takeaway,” Bollich-Zeigler said.

Bollich-Zeigler and Santos’ conversation about positive psychology was just one of many conversations which included dialogue surrounding social justice and civic engagement.

“As a Seattle U student that is generally concerned about justice, it can be an informative and motivating conference to attend,” Bollich-Ziegler said.

On the events site, you can view the section of books both recommended by and written by different speakers at the event. Some books showcased include “The 1619 Project: A New Origin Story” by keynote speaker Nikole Hannah-Jones and “Nothing is Too Big to Fail: How the Last Financial Crisis Informs Today” by Kerry and Linda Killinger.

If you did not get the chance to attend the event, whether virtually or in person this year, you can view recordings of all the events online at Crosscut. There is an event for everybody to enjoy.