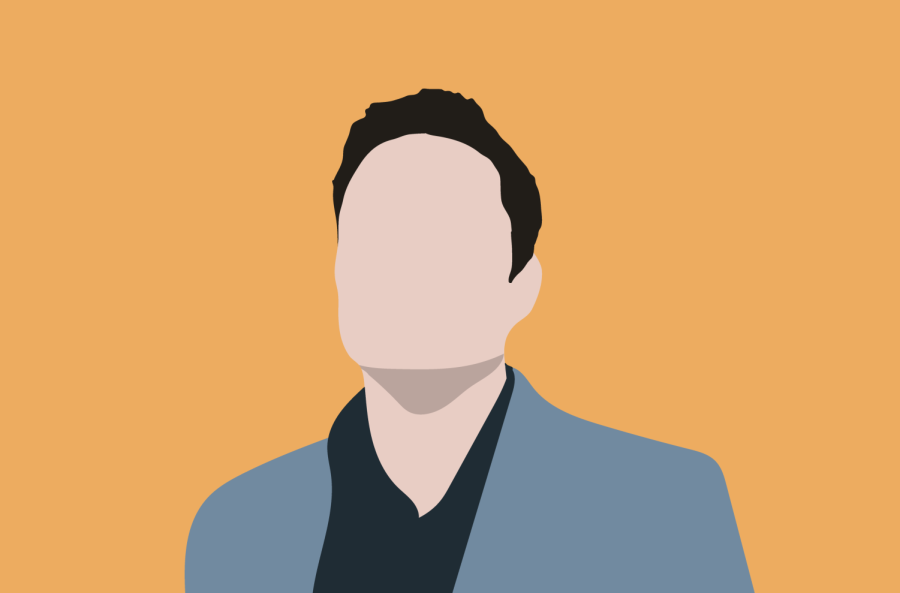 Elon Musk’s recent purchase of Twitter for $44 billion and pledge to make the social media platform more transparent with goals of protecting free speech will result in several changes in the journalistic and political world.

The Tesla CEO declared in a Tweet that free speech will “match the law.” In a TED conference interview, April 14, Musk stated that he believes all content should remain online unless it clearly violates the law.

The rebuttal is that Twitter does not fall under the legal jurisdiction because the First Amendment’s protection of speech is aimed against government censorship.

Caitlin Carlson, Associate Professor in the Department of Communications and Media, highlighted the important distinction between free speech, which applies to government action and Twitter, which is a private company and has the right to regulate its users’ content.

“Twitter started out following what Musk is talking about, following U.S. jurisprudence around these issues and then started, as issues came up, to label disinfomation around the 2020 election,” Carlson said. “They have probably one of the most lenient content moderation policies on hate speech already, so rolling that back, what does that look like?”

What hate speech regulation will look like will remain a mystery until Musk officially takes over, but Carlson already sees issues that may be problematic for journalists, particularly women and people of color.

She noted that while journalism primarily interacts with the First Amendment right to freedom of the press, Twitter has opened doors for journalists to not only report breaking news, but also connect with the communities they’re involved in.

Carlson emphasized that if Twitter’s current guardrails against harassment and hate speech—such as the option to report tweets or accounts—are loosened or done away with, it may have an impact on journalists who may be less likely to post about controversial issues.

“There’s all kind of research available that says when it comes to certain issues such as abortion or politics, women expose themselves to potential harassment,” Carlson said. “I’m worried about the chilling effect on journalists it might have if more vitriolic speech is tolerated on the platform.”

Jim Clune, an instructor in the Communications and Media Department, shared the same concerns as Carlson in opening up the guardrails for harassment. He argued that Musk is a social media provocateur, and that Twitter’s algorithms already encourage ideological extremism which could worsen under the leadership of a popular ideologue.

“He’s done a lot of important research on battery development and sustainable energy, but he’s a troll and so he gets Twitter in that respect,” Clune said. “Twitter has been described as the gamification of communication and has a built in incentive for abusive, hostile, harassment and hate speech, which is why I’m concerned about removing those guardrails that are in place.”

Tyrah Majors, an adjunct professor in the Communications and Media Department and morning news anchor at KOMO-TV, spoke on how bringing back previously banned accounts or the removing markers on misinformation will affect the role of journalists, noting that the worst-case scenario is something like the Jan. 6 Capitol insurrection occurring again.

“It’s our job to debunk misinformation, and with these powerful politicians that have big platforms, anything they say on there can spread so quickly,” Majors said. “So if these rules are loosened, it’s going to be tougher on our part to keep track of everything and make sure everyone is fully aware of what’s truthful.”

Majors also noted that Musk has recently made it known that he would like the Twitter verification process to be easier, possibly going hand in hand with “Twitter Blue,” Twitter’s potential subscription option. Majors sees making that process easier as problematic as it will affect journalists’ credibility.

The issue she articulates is that most journalists are automatically verified because of professional merit, but if the ability to buy a verified symbol (often associated with public figures) becomes open to anyone, it becomes an issue of who to trust.

Another pressing question is how Twitter will politically operate under Musk. The news of his new ownership has sparked panic from the left and has been championed by the right. Musk’s ownership comes at a time when social media is used heavily by politicians to communicate with their followers.

To that, Musk declared in a statement on Twitter, “Free speech is the bedrock of a functioning democracy, and Twitter is the digital town square where matters vital to the future of humanity are debated.”

Associate Political Science Professor Erik Olsen asserted that viewing Twitter as a digital public square is not the equivalent of democratic public forum. A public forum is not property that is owned by a billionaire. Olsen additionally weighed in on the “free speech” conversation and how both the right and left have it incorrect.

“Both sides have it wrong because we’re not addressing the larger issues of Twitter and other contemporary social media as our contemporary public forums,” Olsen said. “The right seems to think that free speech applies to these privately owned forums, which is not the case in American law, and the left is rallying behind the idea that in a private context we should regulate it.”

Olsen thinks that Musk’s leadership will not help the issue. For him, the idea of billionaires as the arbiters of free speech is “profoundly anti-democratic.”

Twitter is a primary mode of communication, but with that comes a myriad of complexities which only have become more nuanced with Musk’s planned takeover. In terms of reporting and receiving news, neither Carlson nor Clune see immediate damage for journalists under Musk’s leadership.

His leadership does, however, bring up complexities in navigating harassment and misinformation as well as questions about what constitutes free speech on a privately-owned platform. In a continually developing story, what comes next is anyone’s guess.