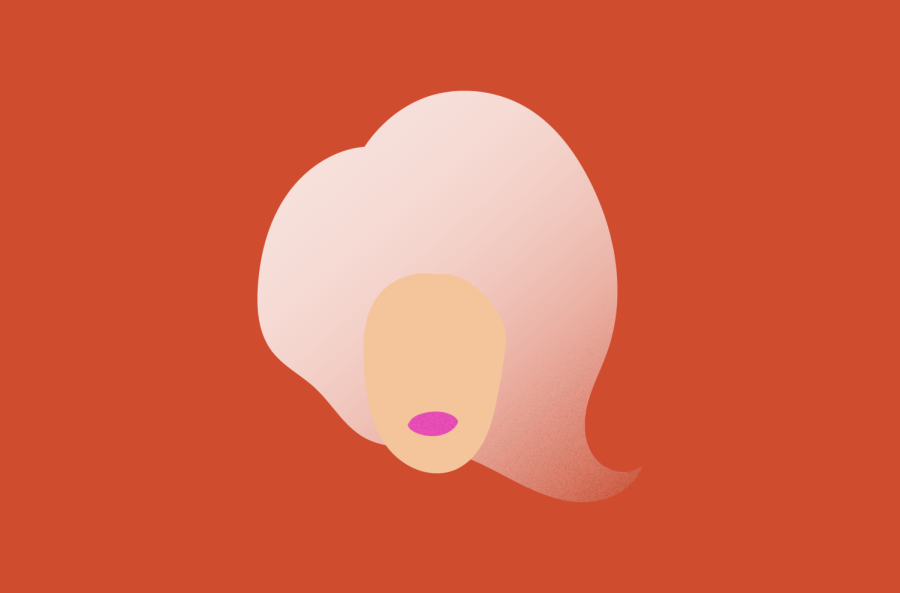 Triangle Club, an on-campus organization for members of the LGBTQ+ community, was responsible for every aspect of planning, fundraising and outreach. Tomanek, alongside Rylee Bosse, a fourth-year chemistry major and club treasurer, worked tirelessly with the drag show committee to bring one of the best drag shows that Seattle U has ever seen.

Tomanek said that the committee was flying blind when organizing the annual Seattle U drag show, which was moved online last year due to COVID-19.

“Nobody who was part of the drag show committee had any experience planning a drag show,” Tomanek said. “Everyone who was an officer from the last time it was in person was gone, and they left little to no information for us.”

The committee certainly wasn’t alone in their endeavor. Plenty of performers were excited for the chance to strut their stuff. A fourth-year biology major and show performer under the name of Heaven Sake recalled finding the inspiration to start drag during the lockdown.

“Over the pandemic is when I started really getting into makeup, watching Drag Race and following queens,” Heaven Sake said.

With a couple years of experience under her belt, Heaven Sake set a high bar for the rest of the queens. She danced gracefully around the stage in four-inch heels while lip synching the words to a pop medley, bringing spectators to their feet.

Cooper Cieslicki, a second-year environmental studies major, had a blast.

“My friends and I all had an amazing time,” Cieslicki said. “Everybody put on a great show.”

Tomanek noted that Seattle U hasn’t always rallied behind the drag show. Notably, administration and faculty have not always been supportive of performers. President Eduardo Peñalver, however, enthusiastically attended the show, sitting front and center. While a seemingly small gesture, Peñalver’s attendance could signal a shift in the university’s attitude towards drag performers and LGBTQ+ community members.

“It means a lot,” Tomanek said, “Not only coming, but staying through, supporting the performers and being there. It just shows that he really cares about the students and what they do.”

The Seattle U drag show clearly fits the bill. Maintaining a place for community members to laugh, be themselves and step outside of their comfort zones is at the core of what drag is, even going back to the earliest days of the art.

The term “drag queen” was coined in 1888 (making drag older than Seattle U itself) by William Dorsey Swann, a former slave who became known for holding balls in which male attendees would don satin dresses and dance with other men. Swann was regularly harassed by law enforcement, beginning when his 30th birthday party was raided by police. The National Republican’s article from the time further describes the events.

Swann’s story was reflected in the Seattle U drag show. The spirit of looking good, having fun and marching to the beat of your own drum—all elements the performers brought to the stage.

Heaven Sake reminded everybody that drag extends far beyond the walls of the Campion Ballroom.

“If you liked that, I cannot recommend getting out into Capitol Hill enough,” Heaven Sake said. “When you have a seasoned drag queen who knows what she’s doing, it’s incredible to watch.”

Cieslicki will certainly be taking that advice.

“Oh duh,” Cieslicki said, when asked if he would look out for other drag shows. “I can’t wait to see more.”