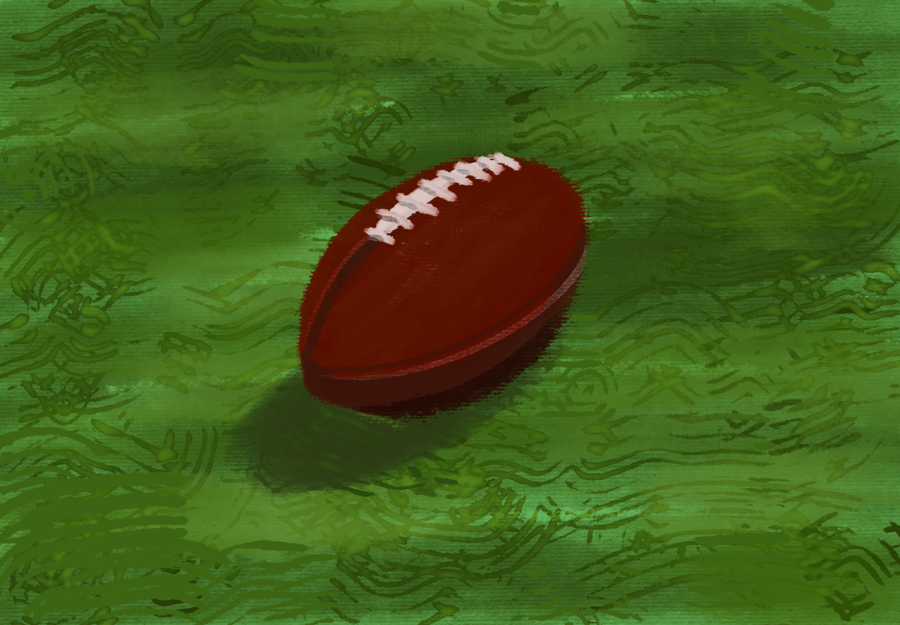 After a strong finish to the season winning 38-30 against the Arizona Cardinals, the Seahawks head into the offseason. The Seahawks finished the season 7-10. As a result, they are missing the playoffs for only the second time in quarterback Russell Wilson’s ten-year tenure. However, there is plenty of momentum to build upon heading into the offseason.

It can be easy to overreact during a year with many losses and no playoffs. Seahawks owner Jody Allen rightfully has made no changes by leaving General Manager John Schneider and Head Coach Pete Carroll in place. Other rumors have centered on Wilson and middle linebacker Bobby Wagner. Wilson and Wagner have both repeatedly stated that they want to stay with the team. Any talk of Wilson leaving is a non-story, and Wagner is likely to restructure his contract and remain a Seahawk.

The Seahawks look like they have a lot of cap space to work with for retaining and acquiring talent. Spottrac lists the team in the top ten for salary cap space. Cap space is not a hard and fast number since it is related to several variables: resigning free agent players, renegotiating contracts and carry over from last year. Carroll believes the emphasis on having a lot of cap space is misleading.

“When you look at the numbers, you don’t post all of the guys that are out of their contract. We have got a lot of players on this team that need to come back,” Carroll said on The Mike Salk Show on 710 ESPN.

It is a point worth emphasizing because the Seahawks have 25 free agents to consider resigning this offseason. Pro Bowl free safety Quandre Diggs, cornerback D.J. Reed, running back Rashaad Penny and left tackle Duane Brown are all unrestricted free agents. These players have proved essential, and the Seahawks should resign them.

The offseason arriving earlier than predicted has the advantage of giving the team more time to prepare for the new NFL year. Officially, the new season begins on March 16, but unsigned players can start talking to teams on March 14. The Seahawks also have six picks in the NFL draft in late April.

The Seahawks need to add more depth at running back, defensive end and center. Cardinals defensive end Chandler Jones would also be a great addition even though he will be expensive. An option at center would be Tampa Bay Buccaneer Ryan Jensen who would take a lot of pressure off Wilson.

Veteran participation in Organized Team Activities (OTA’s) would benefit the Seahawks. Last year, there was a difference between Wilson and Carroll in how they each perceived a good offseason. Wilson has a compound in San Diego where he invites other players to work out. Several veterans opted to work out on their own instead of returning for the first few weeks of OTAs. The addition of offensive coordinator Shane Waldron’s new offensive system magnified the loss of practice time.

The Seahawks’ first team practice is scheduled for April 18. With more time for recovery, players should be returning to the practice field healthier, which will result in better execution when the season kicks off. DK Metcalf is likely to be the most noticeable difference maker next year after missing many team practices due to a foot injury. Carroll has emphasized the need to practice together and build team chemistry.

Carroll also believes in giving players second and third chances, so he will be looking at his players with fresh eyes. Linebacker Darrell Taylor is a good example. Taylor had a great year after returning from an injury that caused him to miss his rookie year. Many thought he was another bust like defensive end Malik McDowell. Carroll stressed how Taylor had shown up for rookie minicamps and voluntary practices at his end of the year press conference on Jan. 10.

The momentum the Seahawks have is not reflected in their win-loss record. There were many close games, and Wilson missed his first three NFL games due to an injury and accelerated return. Wide receiver Tyler Lockett responded to why the team didn’t make the playoffs this year in a press conference on Dec. 30. Lockett pointed out that they struggled to win close games this year. This pales in comparison to the 2020-2021 season in which they finished 12-4 and won seven out of eight games decided by a touchdown or less,

“There were a lot of unfortunate things that didn’t go our way in the games. We have been in a lot of situations the last couple of years where we could have probably had the same record that we have now. It just so happened that we figured out how to win those games,” Lockett said.

Carroll told reporters at a press conference on Jan. 10 that he believes they have what it takes to win in a challenging division.

“We were able to see the team we can become. I told [the team] today that in this room right now is the nucleus of a championship team that we will add to and support,” Carroll said.

Wilson capped off the season by winning the Bart Starr Award, recognizing NFL players for their leadership and community involvement. There are reasons for optimism—leadership and talent—on and off the field.