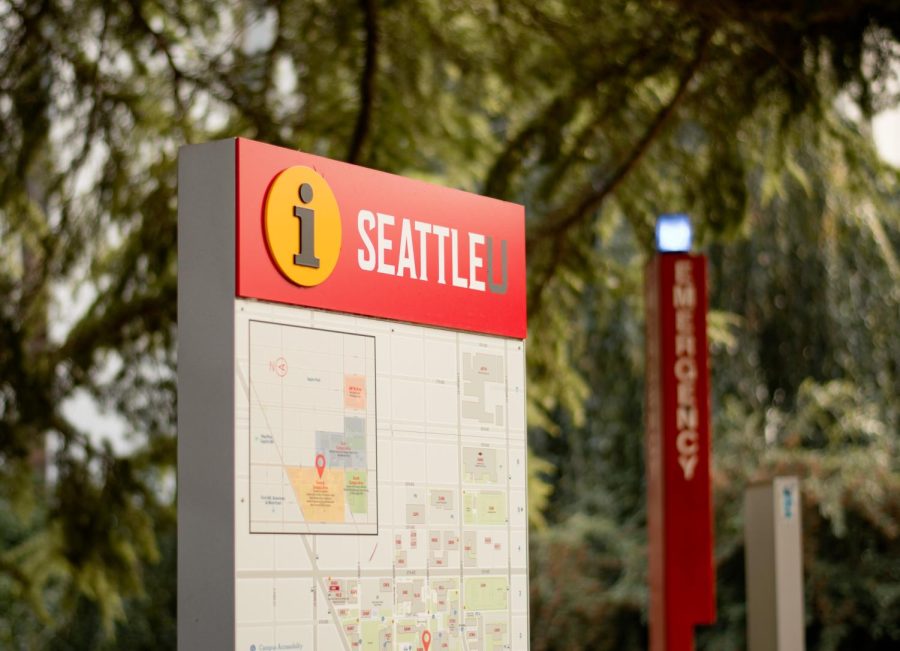 In the past several weeks, Seattle University students have received an uptick in Public Safety’s timely warning notifications. One of these notifications was from an early morning vehicle theft and robbery in the Murphy Garage Sept. 29.

Craig Birklid, the executive director of Public Safety and Transportation, described the situation.

“People that weren’t associated with Seattle University at all, but the person that was setting up the robbery picked our parking garage for the location for that to occur, and when the victim showed up, they were threatened and robbed by this person who then left north of campus,” Birklid said.

One indicator for the slight rise in crime in Seattle in 2020 is the increase in economic inequality, which occurred during the COVID-19 pandemic. In Washington, 30 out of every 10,000 people are homeless, with the primary sources of the crisis in Seattle and Spokane. As financial troubles lead to increased crime rates, property crime becomes a more persistent social ill.

Seattle mayoral candidates Bruce Harrell and M. Lorena González have both placed homelessness and property crime at the forefront of their campaign agendas, and both see the eradication of homelessness as a winning campaign issue. Due to the visibility of the crisis, and Seattle’s increasing national reputation as a city with property crime and poverty issues amongst conservatives, the crisis is a top priority for city officials.

However, the uptick in property crime does not correspond to increased risk of violence, as the majority of crime around Seattle U is theft. Birklid appreciated that people are vigilant about crime on campus, but added that almost all the crime at Seattle U is not a threat to the safety of students.

Public Safety at Seattle U is taking a de-escalation approach towards crime on campus.

“Because of the openness of it, sometimes we have to do some boundary setting with folks that aren’t part of our community,” Birklid said. “My impression is that we do a good job without engaging that person, letting them know what the concern is. If that behavior can be corrected, that person continues on their way. If it can’t, we may have to be more forceful and ask that person to leave the property, but in general folks are very receptive to our approach.”

Timely warning notifications include the date and time of the incident, the type of incident that occurred, the response to the incident and information about how to contact Public Safety. Crystal Barich, a second-year biochemistry major, appreciates the privacy that the notifications provide to people involved.

“Most threats that people feel and experience usually come from people who are just trying their best. They’ll get freaked out if a homeless person talks to them,” Barich said. “I really just want to deconstruct the stigma surrounding homeless people. We have to treat them with humanity.”

COVID-19 is also on students’ minds, and some would appreciate more activity from Public Safety regarding the pandemic. This is the case for second-year Nursing major River Smith, who experienced an incident involving Seattle U students who were not wearing masks at Starbucks.

“There were some athletes not wearing masks, and I asked them to put their masks on, and they did, and then later they coughed on me, they pulled their masks off and coughed on me,” Smith said. “I would like that behavior to stop.”

Seattle U’s COVID-19 confirmed case data shows that in September alone, there were 72 COVID-19 cases. None of these received warnings from Public Safety. Smith said he would appreciate more timely warning notifications related to COVID-19 cases on campus.

As university students and faculty enter their fourth week of in-person classes, Seattle U’s community plays a role in building the environment on campus. An inclusive community can help students confronted with crime and a global pandemic.