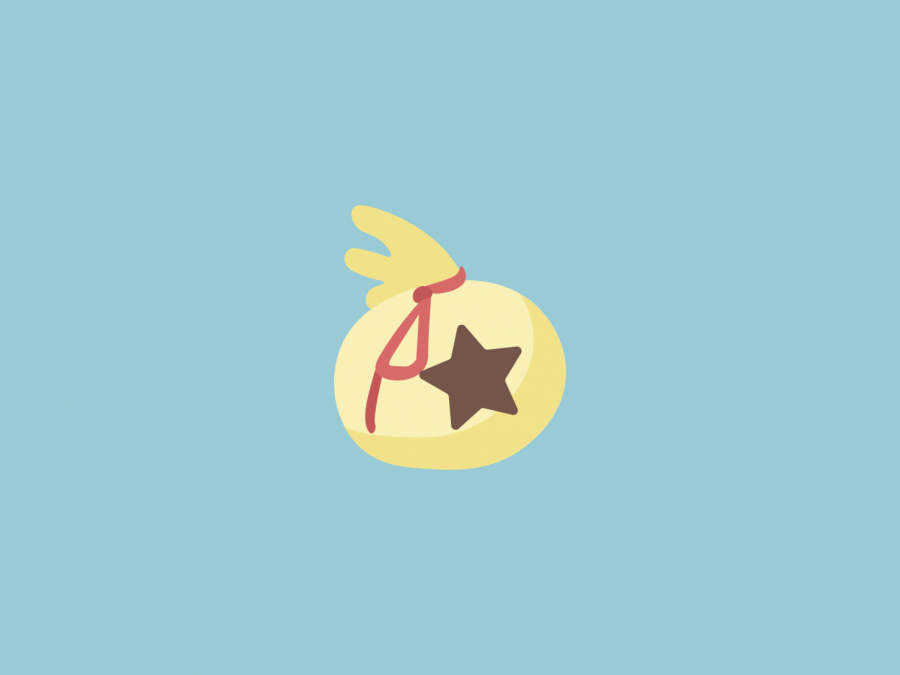 As Seattle University prepares to enter the new fiscal year July 1, the university’s financial outlooks look a lot brighter than it was in 2020 thanks to the campus community’s ability to manage and reduce expenses.

The COVID-19 pandemic greatly impacted Seattle U’s financial outlook. Online classes, declining enrollment and fewer members of the student body and campus community living and working on campus took away many revenue streams and forced the school’s budget to diminish.

As a result, Seattle U Chief Financial Officer (CFO) Wilson Garone said that the university lost $24 million in revenue with the largest financial loss coming from the lack of residential hall revenue. The Federal Government helped the university compensate for financial losses during this difficult stretch by providing money to the school via the Higher Education Relief Fund Act (HERF). Garone said that Seattle U received $1.8 million for student financial aid and $3.9 million for university functions.

Michelle Clements, Vice President of Human Resources, also spoke about the school’s budget situation, emphasizing the significance of the declining enrollment given that enrollment dictates budget. She specifically highlighted the severe impact that the budget situation had on university faculty and staff and what the university did to try to avoid having to lay off faculty and staff.

“We involuntarily furloughed 75 staff for three months and had 15-20 staff volunteer for a furlough due to the pandemic impact. We did mandatory 10% pay reductions for six months in 2020 for cabinet members and deans of schools, and had many faculty volunteer for a three month pay reduction,” Clements said. We also froze hiring of any open jobs except for critical jobs…we did it to prevent job loss as our top priority was to not lay people off which we were able to get through 2020 with that desired outcome.”

Clements also mentioned that the university suspended faculty and staff retirement contributions for the final three months in 2020 and did not give wage increases to any faculty or staff.

As a result of all the money conserving efforts employed, Seattle U is gradually recovering from the financial strain of the pandemic.

“Saving expenses happened because not as many people came to campus and there was not the same level of spending. That combination puts us in a better place to be able to close fiscal year 2021,” Garone said.

President Stephen V. Sundborg, S.J.wrote in the March 2021 budget update for fiscal year 2022 that the campus is planning to return to normal in the fall which will allow for in-person classes, traditional residential arrangements and the return of many student on-campus jobs that were not needed during the pandemic. He also declared that the university will make a 2% tuition and fee increase while prioritizing financial aid investments.

Garone, who is currently involved in the process of finalizing the preliminary budget for fiscal year 2022, highlighted the uniqueness of this year’s tuition increase given that in past years the gross tuition increase has been 4-4.5%. He also revealed that the university will be receiving more money thanks to HERF, $5.1 million given out to both student financial aid and to help the university overcome losses.

Regarding faculty and staff financial situation in fiscal year 2022, Clements said that the university will unfreeze job openings, give faculty and staff wage increases and restore five percent of their retirement contribution.

Meanwhile, according to Garone, the amount of the fiscal year 2022 budget dedicated to student workers on campus will be over $6.5 million, the highest in university history.

“We do understand how important student work experience is to their life on campus and how it’s important to many of them to help them pay tuition,” Garone said.

While Seattle U has done work to help dig out of the financial challenges present because of the pandemic and improve the university’s budget outlook, more work and sacrifices will likely be needed to help ensure that the university is financially stable in fiscal year 2022 and beyond.