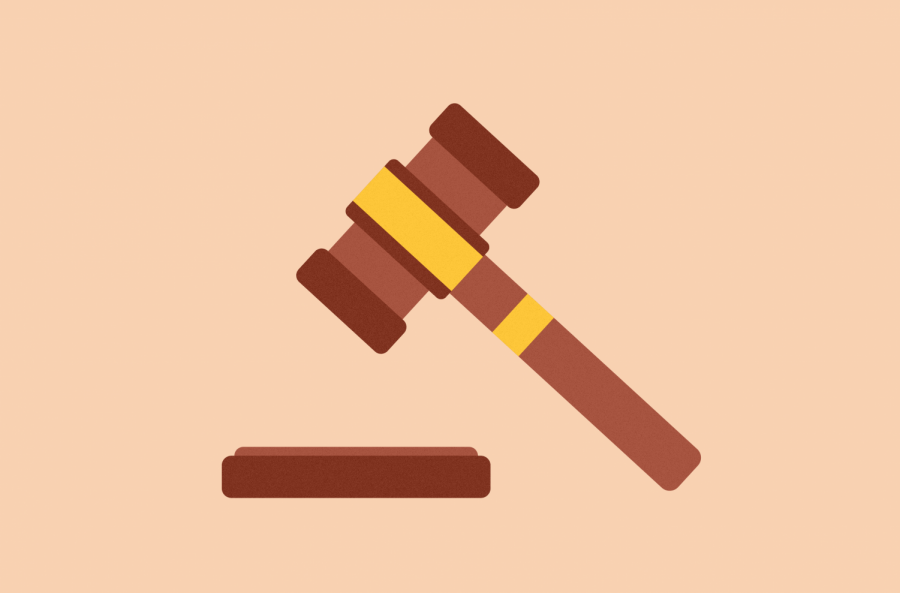 The trial of Derek Chauvin was filled with much tension. This verdict would either diminish or affirm the efforts of protesters and will influence the perceived impact of activism for the future. Last week, April 9, Derek Chavin was found guilty on all three counts charged against him in the murder of George Floyd.

After the closing arguments of the prosecution and defense, April 18, the jury was sent to deliberate on the verdict. A decision that experts said could take weeks, only lasted two days. When it came to the short deliberation by the jury, Patrick Schoettmer, a professor of political science suggested it was a good sign for the prosecution.

“Most of the time, quick decisions mean a quick guilty verdict,” Schoettmer said. “Given the reporting, and from what I saw looking at the jury themselves…when they reached the decision quickly, I did not consider it at all that they were going to acquit him.”

Chauvin was charged with all three counts of murder and was then handcuffed and escorted out of the courtroom. While they announced his conviction, watching the expressions on hundreds of people’s faces were smiling as big as ever, some cried in relief, but overall, there was a sense of joy within the crowd sitting outside the courtroom.

While some saw this case to be a landmark victory, others saw flaws with how the case was handled. Not only in the courtroom itself, but with the media coverage and the societal response.

Linh Le, a second-year computer science major at Seattle U and a student activist, felt that the trial had taken too long to begin with, but she did not question whether Chauvin was guilty.

“The fact that it happened short, it’s not really surprising because there is nothing else for his lawyers to back him up,” Le said. “The trial should have happened earlier.”

Le stated that her biggest concern was the lack of focus by the government for other similar cases.

“I am afraid that they focused on that case particularly, that they don’t care about other cases anymore,” Le said. “They don’t treat this like a movement anymore but like a band-aid.”

Le is not the only one who saw troubles  surrounding the trial. The public perception of trials due to varied media portrayals has been a point of concern for many years

Andrew Sylva, a fourth-year Sociology major at Seattle U and a student activist, shared his concerns with media coverage and explained his frustration to not celebrate a basic level of accountability.

“It was like the hunger games, in the way they broadcasted it like it was a huge show…although this was a serious case, it was not particularly remarkable,” Sylva said.

He further explained that we should be asking for more than just the bare minimum when holding those in power liable.

“So basic…a cop killed a person, so he should be held accountable…and if he can’t justify his actions, then he should be punished to the extent that we see fit as decided upon by our laws,” Sylva said. “In the time that they were covering this one trial, I think 50 or 60 were killed by police brutality…I don’t like how they covered this trial because they made it seem like this tremendous step for equality and justice, but it was not.”

According to the New York Times, since March 29, 64 killings by police brutality have occurred, more than half were people of color.

For some student activists the task of changing legislation to be pointless. Most of the efforts made by protesters and activists have not gone unnoticed by the local government, but this is not always true.

Schoettmer explained the importance needed for social movements and why the trial of Derek Chauvin was especially crucial.

“I do think this represents progress towards the equal justice under the law that America inspires to have,” Schoettmer said. “Any change that happens in any place is going to be contested. There are always people who are comfortable with or benefit from the status quo…The way the American system is built is with a status quo bias, under the belief that it is better to move cautiously then to move recklessly.”

The community of student activists should not be discouraged to make a change though, with many student organizations working to make change, which can be found at Connect SU.