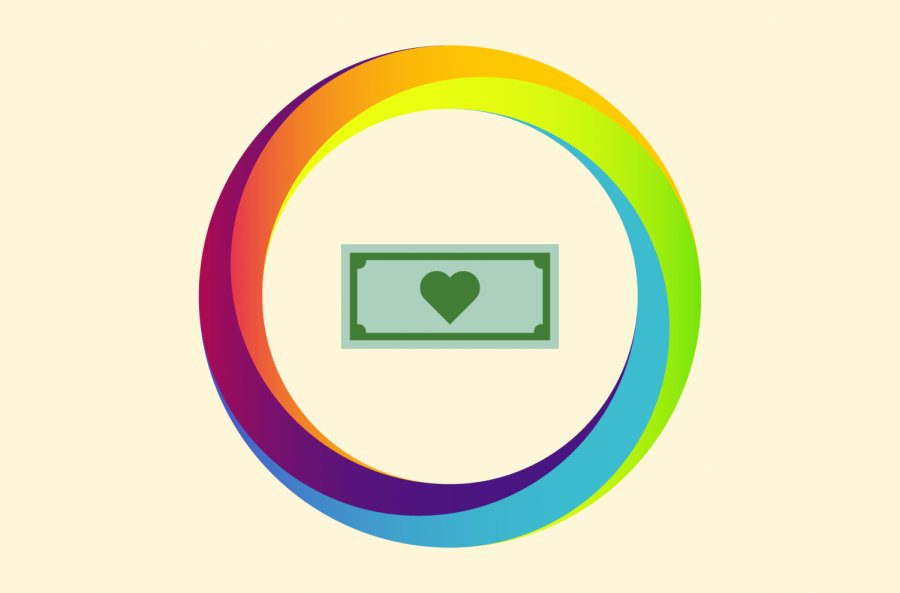 Elizabeth Dale, an assistant professor in Seattle University’s Nonprofit Leadership master’s program and Public Affairs undergraduate program, has recently been awarded with the 2021 Emerging Scholar Award from the Association of Fundraising Professionals (AFP). The global award, established by the AFP Research Council in 2013, celebrates her work as an early-career scholar who has conducted significant research to shape future discourse in fundraising and philanthropy. Dale highlighted her scholarly contributions in an interview with The Spectator.

MB: To those who may be unfamiliar with this field of study, how would you define philanthropic giving?

ED: Traditionally, most people think of philanthropy as donating money to nonprofit organizations. But, the classic Greek definition of philanthropy is “love of humankind,” and I believe returning to that classic definition allows us to consider many more actions in our lives—whether it’s helping neighbors, responding to human or natural disasters, all the way up to volunteering in nonprofit organizations, as well as raising money and making financial gifts.

To me, philanthropy is deeply value-based, and it’s part of an individual’s vision of a better world. There’s a lot of ways to accomplish that. I take a very broad approach – I don’t just think about gifts of money, I think about gifts of time, of talent, as well as testimony, which is using your voice in service for others.

MB: How does it feel to now receive international recognition for your research on philanthropic giving and what do you hope comes from this level of media attention?

ED: It has always been important to me that the research I conduct is something that can be used by people who are in the field. I’ve always wanted my research to be accessible to fundraisers as well as donors, to really help us improve the profession of fundraising, as well as the nonprofit sector, more broadly. Receiving this award is recognition and confirmation that I have been able to do some of that already in my career. Sometimes getting recognized is what helps you know that your work is actually making a difference.

MB: With a significant part of your research focused on the influence of gender and sexual orientation in philanthropy—what assumptions are you trying to challenge in regard to donor diversity and intersectionality?

ED: I think one of the assumptions was that LGBTQ+ people primarily supported LGBTQ+ organizations. However, the vast majority of their philanthropy is going to a wide range of nonprofit organizations and doesn’t necessarily have an LGBTQ+ focus.

Additional research has shown that LGBTQ+ people who’ve experienced discrimination are more inclined to support individuals of any sort of marginalized identity. There’s an empathy-factor that is cultivated.

Another assumption that I’m trying to challenge, or rather trying to investigate, is that men still control more wealth than women, but women are more generous with that wealth. And, understanding the influence of women on their families’, giving to causes like women and girls, racial justice or economic justice.

MB: How might the amplification of community-based giving and mutual-aid fundraisers during the COVID-19 pandemic and the Black Lives Matter movement lead to a shift in the historic perception of who is considered a donor?

ED: It does speak to the diversity of giving, and it also speaks a lot to communities that have been on the periphery of “traditional” philanthropy despite their generosity. Mutual aid is fundamental to the Black community, to immigrant communities within the U.S. and around the world. And now, mutual aid is again having this resurgence among a much wider part of the population.

I think the challenge for mutual aid is both sustaining it, because it’s often led by volunteer groups of people, and also how to advocate and petition so that the needs that mutual aid is trying to solve are addressed in more long-term and systematic ways. The question is – will all this mutual aid continue to promote greater activism, political action and engagement in local politics as well as national politics? We’ll have to wait and see.

MB: What would you say to people who perceive philanthropic giving to be just a “band-aid fix” for systemic issues of social injustice that need structural policy change—do you think that there is a misconception regarding the value of philanthropy?

ED: That’s a very important and valid critique of a lot of philanthropy. Philanthropy alone will not solve the COVID-19 pandemic, it will not solve wealth inequality in America or even meet everyone’s basic needs. But philanthropy is also essential to meeting many of those needs, and has the ability sometimes to respond more quickly and more effectively than government.

MB: As a professor of Seattle U’s Nonprofit Leadership program, what are the main lessons you hope to impart on your students regarding the power of philanthropy in creating a more equitable society?

ED: One of the things that I love about Seattle U is how we’re encouraging students to be critical thinkers. Along with critiquing philanthropy, we also can see the potential for philanthropy to work for change and to work for the kind of world we hope to have in the future.

I don’t expect philanthropy to solve every problem, but I also think it can be the spark that leads us to better solutions, and to more systemic change.

MB: What message would you give to individuals across the Seattle University community who might one day become involved in fundraising or philanthropic giving?

ED: Philanthropy is something that I encourage everyone to do, but I also encourage people to do it in ways that are planful and reflective. Taking the time to learn more about social needs, as well as making a plan for how to get involved in your community, whether that’s through time or money or something else, allows philanthropy to be more effective.

It’s also a learning opportunity throughout your life. You can learn a lot by sticking your toes in the water, and getting involved, and reflecting on that involvement. Your ideas about the world and your values will continue to change and develop throughout your life, and philanthropy is something that can develop alongside it.