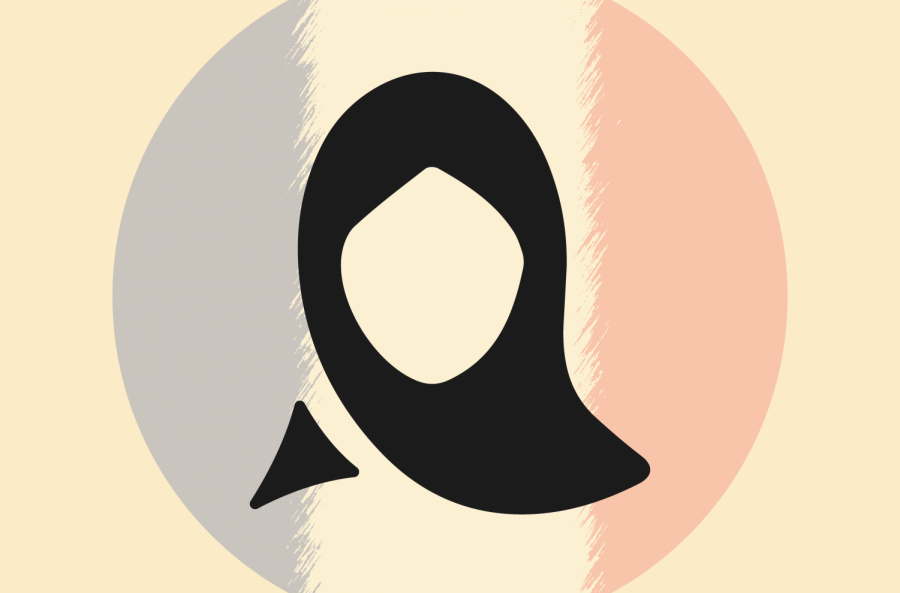 The French Senate voted March 30 to approve an amendment of President Emmanuel Macron’s “anti-seperatism” law that effectively bans Muslim women under 18-years-old from wearing a hijab, or head scarf, in public or in school, as well as allows police to harass and arrest them for such actions.

Amina Moujtahid, an Arabic and French lecturer at Seattle University who identifies as a Muslim woman, explained that this political decision is nothing new.

“They are simply playing with politics…it’s always every year around election time,” Moujtahid said. “It’s like a game––a game with nasty, harmful, very harsh decisions…They are trying to impose something on us without taking into consideration our feelings, our mind, our identity.”

For Amina Ibrahim, former president of the Muslim Student Association (MSA), and  recent graduate of Seattle U’s class of 2019, the hijab is an essential part of her identity. It is a way for her to observe the faith of Islam through modesty.

“I feel like my scarf is a reminder to myself of what I believe in,” Ibrahim said. “My decision to wear a headscarf really came from me wanting to outwardly express what I felt from the inside––my love for my religion and my commitment to being a modest Muslim person.”

Kashish Sekhon, a third-year communication and media major at Seattle U, who has Muslim family members, echoed this understanding of one’s inner commitment to God.

“For a lot of women, it’s like showing their modesty and their devotion to Islam,” Sekhon said. “It’s the same way that a lot of people pray, it’s a conversation with God…telling God that you’re devoted to him.”

However, the new ruling in France seems to disregard these viewpoints, focusing instead on establishing secularism so that no faith is promoted over another in public. In addition to this push for religious equality, it is also an attempt to create gender equality for Muslim women.

The misconception of Muslim women as oppressed could stem from the way people of color are are both generalized and villainized through stereotypes, Sekhon argued.

“Every woman in every community faces some kind of oppression, that’s not exclusive to Muslim women,” Sekhon said. “But I think it’s just the way that white people see brown women, and the villainization of brown men as scary people, oppressing their women.”

The perception that Muslim women need to be liberated from a lifestyle of modesty comes from an assumption that they are all “inherently oppressed,” Sekhon added.

For Ibrahim, the choice to wear a hijab was an extremely thoughtful and purposeful decision.

“It is something that I have chosen to wear very intentionally, and I’m very proud of that decision, and it’s not one that I made lightly,” Ibrahim said. “It saddens me that people who have made that decision now no longer have that freedom…Women’s rights to choose how they express themselves, how they dress, should not be a political issue.”

Moujtahid similarly felt a deep sense of pride in her personal decision to wear a hijab.

“It’s not like my father, my brother or my husband told me to wear it,” Moujtahid said. “It’s part of my identity, of my understanding and it’s an integral part of me. I am happy with it and I am proud of it.”

Sekhon stressed that many feminist movements fail to recognize modesty as a form of women’s liberation.

“They think that liberation is showing your body,” Sekhon said. “But liberation is choosing what you want to do, so I think wearing a hijab is still liberation, because you’re choosing to wear it.”

Sekhon and Ibrahim stressed that supporting other movements is essential because liberation is not solely isolated to the Muslim community.

“We need to remember that all of our liberation is tied together,” Ibrahim said. “You shouldn’t wait until it happens to your religious group for you to be outraged. You should be upset about this as if it was happening to you.”

Moujtahid, Sekhon and Ibrahim each called on the Seattle U community to consider the importance of amplifying Muslim womens’ struggle for freedom and liberation.

“You need to speak up,” Sekhon said. “It’s sad, but it’s the truth…if white people speak up, it’s going to gain more momentum than if only Muslim women are talking about this, because people already don’t listen to Muslim women.”

Moujtahid hopes that members of the Seattle U community will recognize their responsibility to uplift each other through inclusion and acceptance.

“It’s very important to care about this issue because Seattle U’s message is to celebrate the freedom, inclusion, diversity and acceptance of everyone,” Moujtahid said. “I think we have to support each other. This is who we are, and we have to accept each other the way we are.”

Ibrahim is frustrated that more people were not vocal about this tremendous breach of democratic rights.

“If we only stand up or if we only fight for what’s happening to us then we’re not really on the right side of justice,” Ibrahim said. “People in the U.S. should be absolutely outraged by what’s happening in France––the country has voted to take away an entire religious groups’ freedom.”

All three women ended with similar questions––how would you feel if today someone looked at you, asked why you were wearing the clothes you have on, and then ordered you to change because they do not like it?

“You’d be upset about that,” Ibrahim said. “How are you choosing how someone dresses? Who are you to tell me what I can do? That’s absolutely ridiculous. And it’s also traumatizing.”

For these women, the problem is clear and simple––no person deserves to be stripped of the basic human freedom to choose how they want to dress when they wake up each morning.