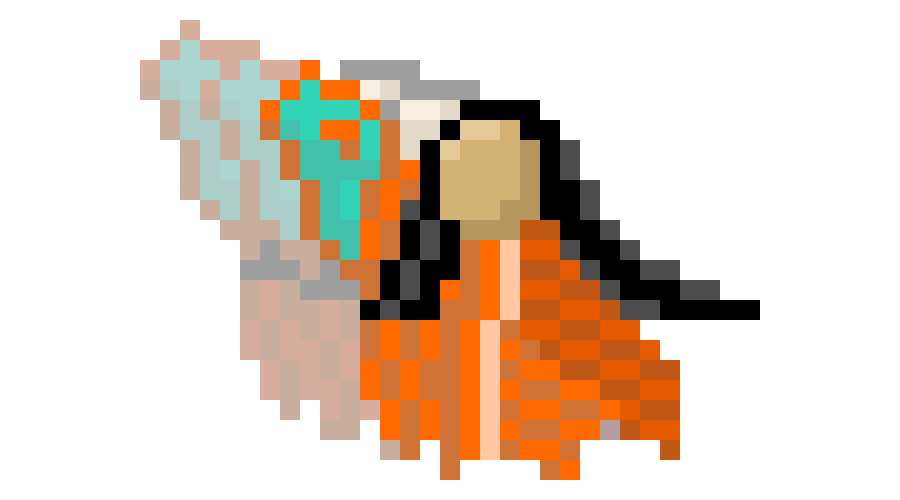 After a hiatus of blank years and a near death experience, Demi Lovato has released both an album and a documentary during her 28 years of life. After a multi-year run as lead character Sonny, in the Disney show “Sunny with a Chance,” Lovato attended rehab, in hopes of starting a new life.

Lovato found success in her solo singing career, completing her transition from a former Disney star into a mental health advocate who proudly spoke of her substance abuse, eating disorders, self-harm and other traumas, in an effort to overcome the stigmas associated with these issues. The survivor tattoo on Lovato’s neck says it all: she has worked to rebrand her image and find strength in herself to overcome her past.

In July 2018, Lovato was hospitalized for a drug overdose, shortly after she reached the sixth year anniversary of her sobriety.

In the hospital, Lovato experienced a near-death experience as she battled pneumonia, multiple organ failure and brain damage that left her with impaired vision.

“At the end of the day, if you do too much of anything it’s going to kill you,” Demi Lovato says in the second episode of her docu-series.The docu-series ties in closely with Lovato’s music, offering a more comprehensive perspective to the events that Lovato sings about in her album.

The album is a melancholy ode to her past interpreted through the strains of Pop and R&B while veering into other musical genres. In the album, Lovato, who has never shied away from the traumas heaped onto her since her time at Disney, recounts the incidents that shaped her identity as a survivor.

According to Seattle University music instructor Jeffrey Bowen, musicians often struggle with conveying their emotions through their music, without diluting the message in the process.

“The idea of wanting to communicate something very personal, but have it be widely understood…that’s always a tricky balance,” Bowen said. “And if you’re thinking about writing for an audience, sometimes there’s pressure felt for it to be comprehensible for a large audience, whereas [the] goal from the outset was to communicate something [from your individual experience].”

This album is a conglomeration of Lovato’s most harrowing experiences, and she undoubtedly  felt that pressure throughout its creation. Lovato begins her album with a raw, painful peek back into Lovato’s past. Never one to hold her cards close to her chest, the singer immediately draws listeners into her painful memory through the song “Anyone” as she attempts to reach out for help through her lyrics, “I feel stupid when I sing, nobody’s listening to me.”

The following tracks follow a similar theme, evoking Lovato’s anger when keeping these problems in the dark and away from others. She feels as though she is deteriorating, completely helpless and with nothing to stop her.

Yet, these feelings evolve with her album’s third single, “Dancing with the Devil,”  where Lovato begins to show her transition and how she is moving away from the person she once was. The title track lends itself well to the theme of moving forward, which permeates the album.

Though less melancholy than its predecessors, Bowen found that “Dancing with the Devil” uses a descending keyboard line as its foundation in order to maintain an eerie atmosphere. It also includes other “stylistic ideas,” such as notes that are deliberately out of place in the song’s key. These incongruous elements are all intentional.

“This adds a little bit of dissonance, which can sometimes bring about a state of emotions that might be a little less settled than the typical major or minor key could give you,” Bowen said. “[A dissonant, descending musical line] has these connotations of mourning, of despair, of approach towards death.”

The music video further adds to this unsettling feeling as it contrasts the two halves of Lovato’s life, starting with a shot of the singer sitting in an unwelcoming hospital bed. The video recounts Lovato’s experience in the aftermath of her overdose. She sits at the center of the shot, which flickers back and forth between Lovato’s time in the hospital and the decisions of her past.

After her transitional single, Lovato’s songs take on a different style, becoming generally more light-hearted (on the surface) and even more upbeat. As Lovato sings about “healing got me looking for freedom” in “California Sober,” the victorious, celebratory undertone of her music is still tempered with pain.

Lovato makes it obvious the ways in which her life experiences referenced in these songs, have left their mark on her life. This album is a minefield of Lovato’s past, but it’s one that she is intimately familiar with and can navigate with ease. After years of a long-awaited catharsis, Lovato uses her pain as a means to move forward into her future.