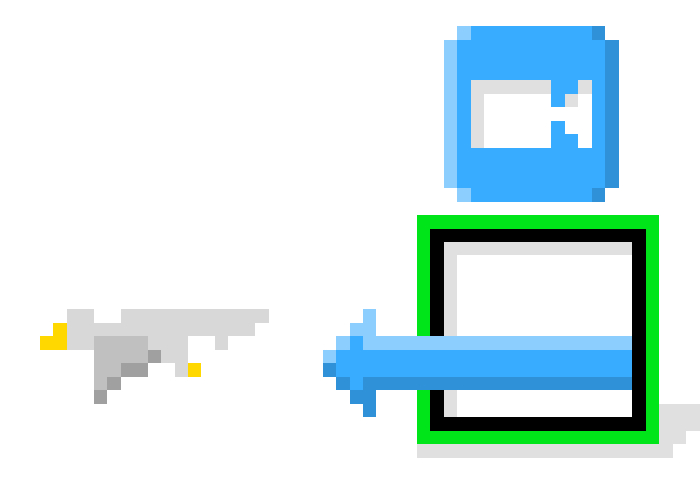 As COVID-19 vaccines become more widely distributed and restrictions have begun to lift, plans of possibly returning to in-person instruction in the upcoming fall quarter are still looking positive, bringing a wave of excitement to newly admitted Seattle University students.

According to Adrian Hodos, Assistant Director of Admissions, college visits to universities where students have already been admitted are now considered a form of essential travel due to their importance in the college decision-making process. Prospective students who have not yet been admitted to Seattle U are not permitted on campus at this time.

Starting last month, admitted students have several options when deciding to visit campus. Students can either register for a student-led tour, which is limited to one household, or explore campus on their own through a self-guided tour. Since the opportunities to visit campus are not as widely available as they used to be, self-guided tours have been introduced as a way to allow as many students as possible on campus.

Although Seattle U is able to welcome students on campus for in-person tours by the admissions department, the university is still committed to adhering to COVID-19 safety measures and protocols to ensure the health and safety of everyone.

Visitors must wear face coverings, remain six feet away from others, complete and pass the Safe Start Health Check online before arriving on campus. In addition to reducing tours to single-family households, students may not bring more than two guests. Most buildings on campus, especially residence halls, are currently inaccessible to protect the health and safety of students living on campus.

The 2020-2021 academic year did not offer as much hope to incoming students, as Seattle U remained mostly virtual with on-campus housing and social restrictions. First-year Strategic Communications student Sofia Marti Devolx reflected on the impact of not being able to visit college campuses last year had on her college decision-making experience.

“I had no idea what to expect. I had never even been to Washington before, so I felt like I was making a blind decision,” Devolx said.

In a similar sentiment, Keertana Pillai, a first-year Pre-business student, also wrestled with her commitment to a university due to the many unknown factors of the past year.

“I didn’t know how I could start college in the middle of a pandemic. I worried that I would end up isolated in my dorm the whole time and not able to make any friends. I was also concerned about how Seattle U was handling the COVID-19 situation and the boundaries that people would expect,” Pillai said.

Although some freshmen hesitated to commit to a university at first, students like first-year pre-major Laura Nicely were overwhelmed with warm welcomes once arriving on campus. Nicely expressed her surprise at the virtual resources that Seattle U put together for incoming freshmen.

“Even though Seattle U couldn’t hold a typical orientation, you could tell that they genuinely tried to make the experience as real as possible, and I really appreciated that,” Nicely said.

Seattle U is continuing to hold an array of online events for admitted students to become as acquainted with the university as they can, from a distance. Incoming first-year students are invited to attend Virtual Admitted Student Day via Zoom April 11 or April 17.

This year, admitted students also have the opportunity to meet with academic advisors and professors to learn about different majors and engage in a variety of Q&A sessions about UCOR classes, housing and financial aid.

Since transitioning to remote learning over a year ago, Seattle U has had time to become well-versed in Zoom and other digital communication software. The materials and events being held for admitted students have become more accessible and informative.

“We are really committed to meeting students where they are so that they feel comfortable, confident and excited about their college choice. Going remote has opened a new realm of possibilities, and some of the online events that were introduced this year could be here to stay,” Hodos said.

Soon-to-be nursing student, Clare McKay, felt reassured in her decision to study at Seattle U after making a trip up to Seattle from the Bay Area to visit the campus.

“Seattle U has been the best at communicating out of all the other schools I was admitted to. I feel like I learned a lot more about the school after my campus tour. They answered so many questions that I didn’t even know I had. I can tell that Seattle U really cares about helping us make the right college choice,” McKay said.

“Seattle U has sent the most welcoming emails and even invited us to a discord for admitted students which I thought was cool because no other school has done that,” Zayadi said.

Hodos validated the feelings of uncertainty that many admitted students may still be feeling, because––despite the plethora of resources that Seattle U has provided––the college decision-making process is a difficult one, especially during a pandemic.

“I deeply believe in how transformative a college experience can be. I know that this has been a surreal, unprecedented and challenging year for so many different reasons, that I can imagine it is hard to make any decision and plan for the future, but I can’t think of a better community to rebuild and reimagine how our world responds to future crises and the systemic inequities that the COVID-19 pandemic has exposed,” Hodos said.

With vaccination efforts well underway, Seattle U expects to welcome admitted students virtually and in-person through this spring and into the fall as the new academic year begins.