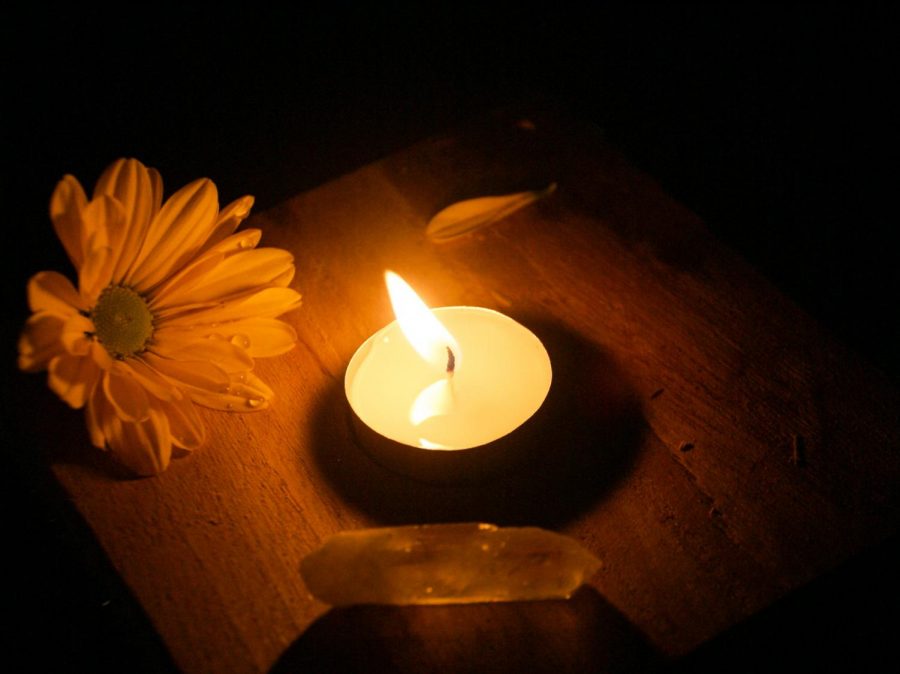 Seattle University College of Science and Engineering computer science graduate student Derek J. Hayden died of multiple gunshot wounds the night of Feb. 16. Hayden was suffering a mental health crisis when the Seattle Police Department (SPD) arrived at the waterfront at Pike Place, where they shot and killed Hayden with an assault weapon within 10 seconds of arriving on scene.

The SPD and Office of Police Accountability declined to comment on the case.

“As this is an open and active investigation, I can’t make any comments or discuss any aspects of the case at this time,” Sgt. Randall Huserik, an SPD spokesperson, said.

The news of Hayden’s death came from a campus announcement on Feb. 26, which did not mention the nature of his death.

“It felt like SU was trying to hide something. There was a lot more to the story than the original announcement indicated, and it was important for people to know that the police were involved,” Fourth-year Digital Design major student, Kathryn Onofiok, said.

In a written statement to the campus community, Seattle U’s Black Student Union (BSU) and Students for Justice in Palestine (SJP) club expressed disappointment with the university administration, and explained their actions following the announcement.

“About an hour after receiving the official communication, SJP and BSU sent an email to Campus Ministry inquiring why this act of police violence against a Seattle University student was not included in the communication, given that Derek Hayden didn’t pass away, but was murdered by the Seattle Police,” the statement said.

“Our protocol is to consult with the family in disclosing details, as we did in this case.”

Sundborg articulated his regret at omitting the cause of Hayden’s death in the initial email.

“In this instance I believe we should have—and could have—addressed what happened based on what we know from media reports,” Sundborg said.

Responding to criticism from the university’s initial and follow-up announcements, Seattle U’s VP for Student Development, Alvin Sturdivant commented on the situation.

“We were just following protocol,” Sturdivant said. “It’s rare that a communication would involve the nature of a student’s death.”

Despite the university’s attempt to remedy the situation with a second email, BSU and SJP members and allies did not believe communication regarding Hayden’s death was properly handled.

Sturdivant also reflected on the situation, noting that it is not always easy to foresee how such incidents will impact the Seattle U community.

“In hindsight, it would have been best to state that Hayden’s death had come as a result of excessive police force. Even though we had considered disclosing SPD’s involvement, there is really no way to predict how the community is going to react. All we can do is own up to our mistake and try to do better by the Seattle U community in the future,” Sturdivant said.

Watson and additional student organizers from Seattle U’s BSU and SJP quickly rallied together to organize a vigil for Hayden, which was held virtually March 5.

Hayden’s family, as well as the Seattle U community, were invited to the vigil to celebrate Hayden’s life. Students also had the opportunity to visit the St. Ignatius Chapel on campus to offer candles and flowers in his memory. Per protocol, COVID-19 guidelines such as standing 6 feet apart and wearing a face mask were enforced throughout the event.

“What happened to Hayden was a tragedy and it never should have happened. The police never should have been involved. We need to organize as a community to make sure that something like this doesn’t happen again,” Dennis said.

“The police are not trained to handle mental health crises correctly. They could just freak the person out and make the situation worse,” Onofiok added.

Dennis also discussed how this incident has been a wake up call to the need for better awareness and access to mental health resources.

“People need to know that there is an alternative line to call instead of calling the police. There are a variety of mental health helplines that people can call if they are experiencing or witnessing a mental health crisis,” Dennis said.

“If Seattle U is going to be advertising itself as a university with a social justice mission, then it needs to offer significantly better mental health resources. The ones we have right now are inadequate. Students who may not have access to equitable health care need to have a safe space that is easily accessible to them,” Dennis said.

An investigation into the circumstances surrounding Hayden’s death and the use of force by the SPD officers is ongoing as the Seattle U community mourns the loss of a student.