Anna-lyzing the Bachelor: The Self-inflicted Demise of Chris Harrison 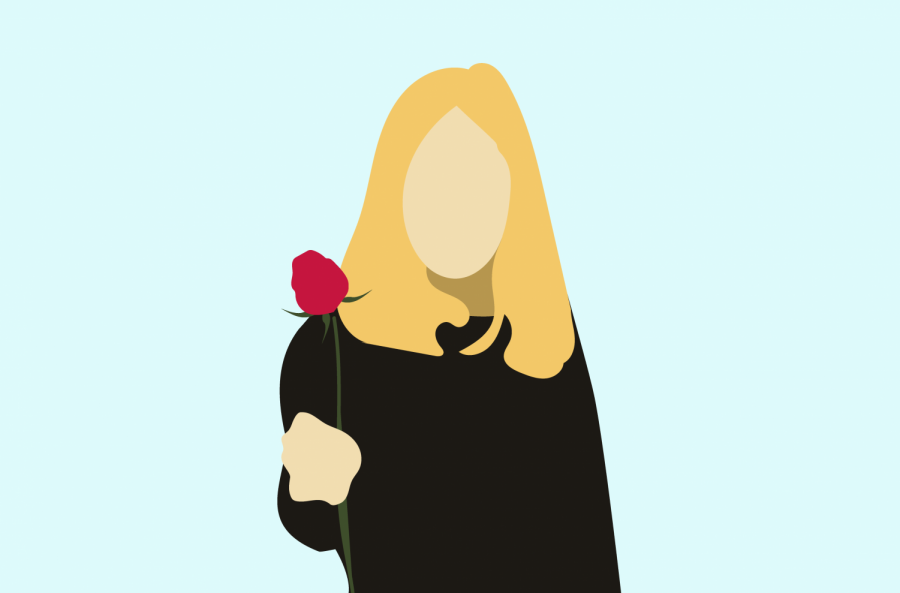 After hosting the Bachelor franchise shows and spin-offs for almost the past two decades, Chris Harrison will be temporarily stepping down from his hosting responsibilities. While Harrison is a staple to the Bachelor franchise, it’s probably best he takes some time away from the show to do some serious self-work after a possible career-ending interview with former Bachelorette Rachel Lindsay, defending racist behaviors from a current contestant, Rachael Kirkconnell, on Matt James’ season.

While not disclosing how long he will be stepping away from the show, Harrison will not be hosting the After the Final Rose episode. This conclusion is based on the interview with Lindsay, and it might be best that Harrison steps aside––possibly permanently––after the harm his actions have caused.

On top of this, a former high school classmate of Kirkconnell took to TikTok where she would expose the contestant of her bullying past. In the viral video, it was revealed that Kirkconnell would make fun of girls for “liking Black guys”.  Since then, several others have also come forward to confirm Kirkconnells actions since then.

Recently, Lindsay, the former and first Black Bachelorette––who has been the backbone of holding the franchise accountable for racism––hosted Harrison on her podcast, “Bachelor Happy Hour.” At that time, Kirkconnell had yet to address the evidence of racism and during the conversation, Lindsay questioned Harrison about Kirkconnell and the lack of response from neither her or the franchise. Harrison not only refused to denounce the actions of Kirkconnell, but he more-or-less defended the blatant acts of racism in an extremely poor manner.

Lindsay argued that the antebellum-themed party was “not a good look” for Kirkconnell. Harrison countered by adding how the party was several years ago.

“Well, Rachel, is it a good look in 2018? Or, is it not a good look in 2021? Because there’s a big difference,” Harrison asked Lindsay. “Where is this lens we’re holding up and was this lens available, and were we all looking through it in 2018,” Harrison noted that he wasn’t “defending” Kirkconnell, but his following statements were contradicting.

“People are just tearing this girl’s life apart and diving into her and her parents’ voting record. It’s unbelievably alarming to watch this. I haven’t heard Rachael speak on this yet. And until I actually hear this woman have a chance to speak, who am I to say any of this?”

Not only are Kirkconnell’s actions racist today in 2021, but they have and will always remain racist in past years and in future years. Harrison was wrong to not condemn her actions no matter what year it is or was––plain and simple.

Harrison and Kirkconnell both released statements around the same time, where Harrison announced his temporary departure from the rest of James’ season.

“While I do not speak for Rachael Kirkconnell, my intentions were simply to ask for grace in offering her an opportunity to speak on her own behalf. What I now realize I have done is cause harm by wrongly speaking in a manner that perpetuates racism, and for that I am so deeply sorry,” Harrison said in his written apology. “I also apologize to my friend Rachel Lindsay for not listening to her better on a topic she has a first-hand understanding of, and humbly thank the members of Bachelor Nation who have reached out to me to hold me accountable. I promise to do better.”

The next day Kirkconnell posted an apology and addressed that she was wrong and her actions were harmful and racist.

“At one point, I didn’t recognize how offensive and racist my actions were, but that doesn’t excuse them,” Kirkconnell said in her written statement. “My age or when it happened does not excuse anything. They are not acceptable or okay in any sense. I was ignorant, but my ignorance was racist.”