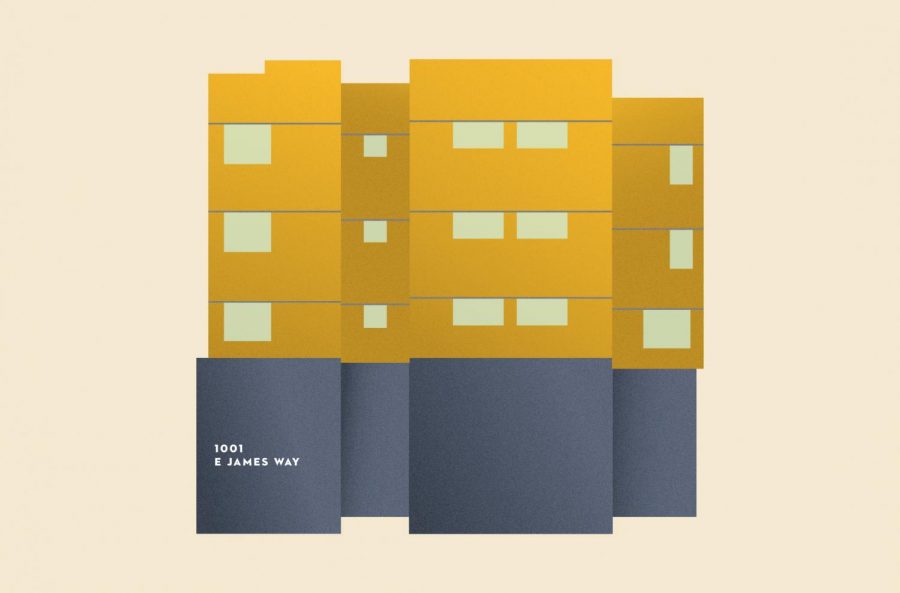 As COVID-19 cases continue to rise around the U.S., including on Seattle University’s campus, Housing and Residence Life (HRL) has made various decisions asking students to move out of their rooms. In January, there were a total of 38 COVID-19 cases on campus—30 of them students.

To mitigate this, HRL made the decision to create more quarantine space within the Murphy Apartment complex. In addition, they informed students living with roommates in the dorm buildings—Xavier, Bellarmine and Campion—that they would be separated from each other.

Residents in the Hopkins building within the Murphy Apartments received an email Jan. 22 informing them that the majority of residents would have to move out.

“To better comply with the recommended quarantine and isolation space for residents exposed to COVID-19, a decision has been made to convert floors 2, 3 and 4 of the Hopkins building into additional quarantine and isolation space. These floors will serve the same purpose at Chardin and Yobi Halls. Because of the risk to you, we will need to move you to another space where you can be safe,” HRL stated in an email to the impacted students.

HRL and Interim Director Tim Albert, was unable to be reached for a comment about the decision.

Second-year international business student Nicholas Imhof was one of the students who had to move out of the Hopkins building. He was moved to the Grande building within the Murphy Apartments.

Imhof shared his frustration with the situation, saying he wished HRL had better communication with the students and had given them more time to adjust to the change. He felt he was rushed to move out of his apartment, as he was given roughly a week to move to a studio in a different building in the middle of the quarter.

“There are so many things wrong with how they handled it, I think,” Imhof said. “I would’ve liked a lot more help and a lot more communication beforehand. I wish they had given us more notice as well, instead of making us move in the middle of midterms.”

Second-year communications student Niko Constan was also informed that he needed to move out of his Murphy apartment. Constan was similarly upset with how HRL handled the change for residents.

“The situation was very last minute, and it felt like we weren’t treated with the proper respect that Seattle U stands by. We were given little to no time to move all of our belongings out, and they couldn’t give us the same exact housing as what we had before,” Constan said.

The first floor of the Hopkins building is home to laundry services for all Murphy residents. HRL stated in their email that first floor students would be allowed to remain in their rooms, as that floor would not be used for quarantine space. Despite this, Imhof feels uneasy having to continue to enter the building.

“I don’t feel that comfortable going into a quarantine zone and having to risk interaction with them on the bottom level,” Imhof said. “Everybody is going to go into that building for their laundry. It just doesn’t make sense to me to have high foot traffic in a quarantine building.”

To reduce the risk of spreading COVID-19, HRL also made the decision to separate students living with a roommate in residence halls. They notified the students via email as well.

First-year biology student Alex Jensen is a current resident in Campion Hall. During fall quarter, Jensen had a roommate. This quarter, however, the two had to move out, despite having lived together the entirety of last quarter and being teammates on the Seattle U Cross Country team.

Jensen shared that they had heard rumors of the change, but had not heard anything official yet, so thought they were in the clear. However, they soon received emails saying that one of the roommates would have to move out.

“Obviously, it would have been nice to stay in the same room, but we understood the circumstances and the school is trying to keep everyone safe, which is the most important thing,” Jensen said.

Despite separating roommates in the residence halls, students are still able to visit each other’s rooms through the pod program created this quarter, which allows students to form groups of about five students to enter each others living spaces without breaking university guidelines.

“My friends and I were a little confused that we had to move out because a couple of weeks after, we were able to make a pod and one person could be in our room,” Jensen said.

HRL made these adjustments in an attempt to reduce COVID-19 risk for the residents. However, the Seattle U students impacted by these changes are frustrated with the situation and lack of communication from HRL, especially with students being asked to change housing in the middle of the quarter.