Current State of the Stimulus Package 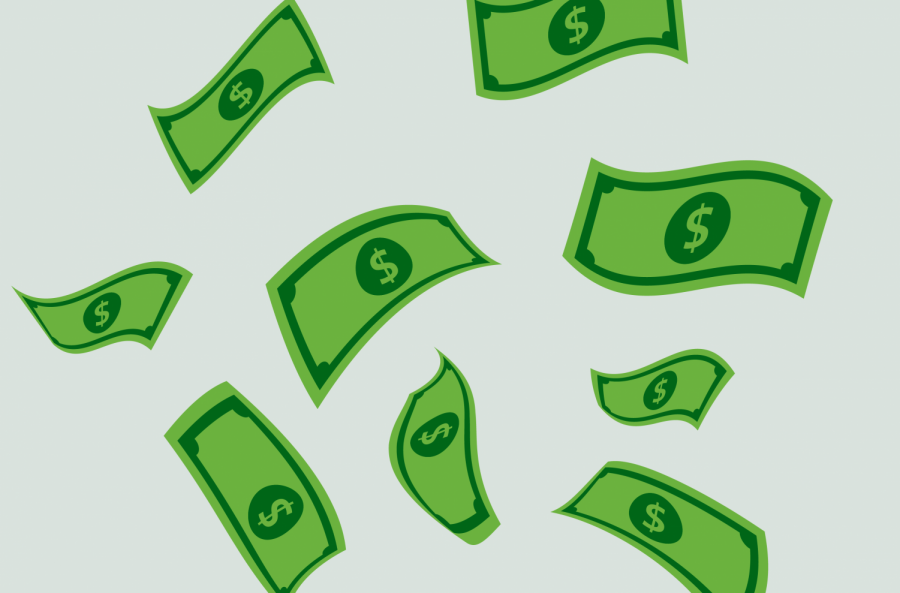 Financial relief from the pandemic is highly anticipated. The House of Representatives released a draft of a bill that may provide aid to Americans on Feb. 8. Through the process of budget reconciliation, the proceedings create a one budget bill that is made up of smaller bills from committees in the House. The policy can pass by a simple majority once it reaches the senate rather than needing 60 votes, allowing Democrats to bypass the filibuster rules which would allow Republicans to slow the legislation.

Max Ezzo, a first-year political science major, commented on the new rules regarding dependents. He said his stimulus would go towards paying for college, and he would feel relieved. He would also like to see more aid provided in the bill.

“That’s a huge step in the right direction, but it’s still not enough for people who are in more need than I am,” Ezzo said.

The draft of the bill from the Ways and Means committee also raises the child tax credit to $3,000 for children under the age of 17 and above six. For children below six, the tax credit is $3,600. The money would be distributed in the form of monthly payments during the last six months of 2021. The system proposed by the bill would take the number of children, multiply it by the tax credit, and then divide it by twelve to determine the payments. Any part of the tax credit left after the payments can be claimed on a tax return.

According to Bloomberg, the draft would extend unemployment benefits to August, and the payments would go up from $300 to $400 per week.

Part of the document made by the Education and Labor committee contains a minimum wage increase to $15 per hour by 2025. Minimum wage would be raised gradually over the next five years.

The increase in the federal minimum wage is contentious, as some conservative-leaning policymakers have labelled it anti-business. Dean Peterson, an associate professor of economics, supports the raise but questions how the new number was determined.

“Overwhelmingly, the analysis that I’ve read says the gains far exceed the losses that would be associated with this increase,” Peterson said, adding his concerns about the minimum wage raise. “I worry sometimes that 15 dollars comes out of the sky, it’s a nice number, a multiple of five.  But that is not a good way to set policy.”

These are not the only changes, and other committees still have to make their draft. A total of 12 committees  will contribute to the final bill. Some other notable additions from a mix of committees include $50 billion for small businesses, $50 billion for dealing with COVID-19, and benefits for self-employed people.

Amidst the chaos of creating a new bill, some are calling for action on student loan debt, pointing to a resolution submitted by Elizabeth Warren and Chuck Schumer that calls for forgiveness of $50,000 for federal student loan borrowers.

Nicholas Huntington-Klein, a Seattle U economics professor who specializes in higher education, explained a way to institute stimulus through student debt forgiveness. By forgiving up to a certain amount of debt, people with small amounts of debt who are struggling during the pandemic get the help they need. People with the largest loan balances tend to be doctors and graduate students who will likely be able to pay off their loans.

There are hopes that the bill will pass by the end of the month, providing relatively quick relief to people and businesses alike.

Relief stretches beyond politics: during a chaotic time for many Americans, it is an immediate financial necessity.