Super Bowl LV: The GOAT vs The “Kid” 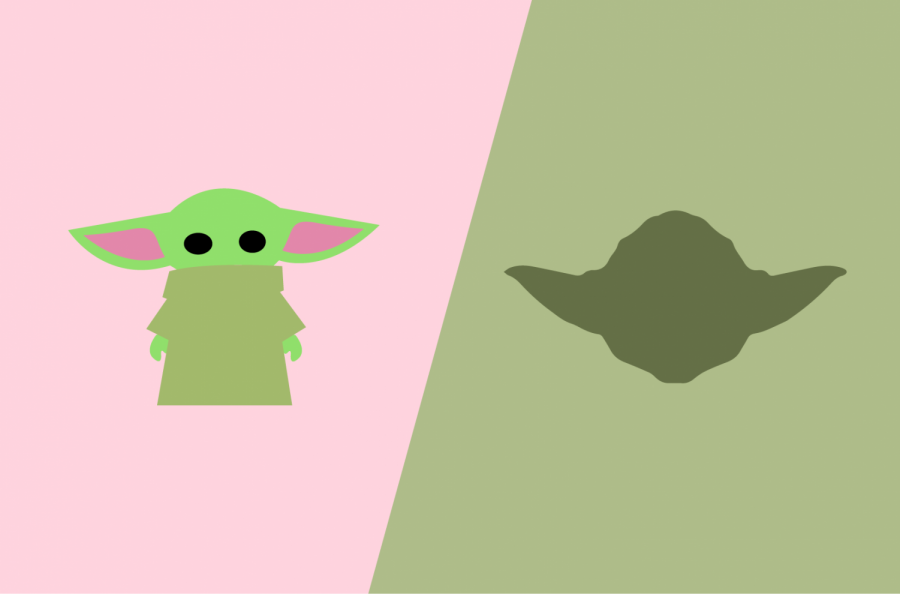 After a Wild Card Round playoff exit in the 2019-2020 NFL season, rumors spread that quarterback Tom Brady’s time with the New England Patriots had come to an end. NFL fans waited two months until the news broke March 17, 2020 that Brady had officially agreed to a contract with the Tampa Bay Buccaneers.

Brady spent 20 seasons with the Patriots, building a resume that has left many analysts, coaches, fans and players defining him as the greatest of all time (GOAT). During his time as a Patriot, Brady earned three regular season MVP awards, six Super Bowl titles and four Super Bowl MVP awards.

Signing with the Buccaneers gave Brady the opportunity to prove to himself that even at 43-years-old, he still has what it takes to lead a team to a championship. Earning a spot in the playoffs for the first time since 2007, the Buccaneers went 3-0 in the playoffs, clinching their spot in Super Bowl LV.

Brady will be playing in his tenth Super Bowl and with a win, may be able to cement himself a spot as the GOAT. However, standing in the way of Brady’s seventh Super Bowl ring is quarterback Patrick Mahomes and the Kansas City Chiefs.

In just three seasons as a starting quarterback in the NFL, 25-year-old Mahomes has made it to two Super Bowls, looking to win his second ring in Super Bowl LV. CBS analyst Tony Romo suggested that a  season like no other will officially be capped off with one of the greatest quarterback matchups of all time.

“This game is bigger than people realize. 20, 30, 40, 50 years from now, this is the game people are going to go back to… it’s like if LeBron James ever got the opportunity to play Michael Jordan,” Romo said.

Sports talk shows raved about the matchup the week leading up to the Super Bowl. Jan. 27, Mike Greenberg, host of ESPN’s “Get Up” reiterated Romo’s comments.

“Their [Brady and Mahomes] ages are generally close enough that we actually get to see the all time great against the heir to his throne. To me, this is the best Super Bowl matchup ever,” Greenberg said.

While Brady holds the crown as the greatest quarterback of all time, the threat of Mahomes potentially dethroning Brady in the future makes this game crucial. Either Brady will lock himself in as the ultimate GOAT, or there will be a new king in the NFL.

The 18 year age difference between the two quarterbacks is a testament to how effectively Brady has proven able to maintain his fitness. Mahomes was born in 1995, and four years later, Brady was drafted by the Patriots.

Noting the age difference, ESPN sent out a Tweet Jan. 25 featuring a photo of Brady with his first Lombardi Trophy next to a photo of Mahomes at age six.

Mahomes addressed the significance of playing Brady in Super Bowl LV during a press conference Feb. 1.

“It’s going to be a great opportunity for me to get to play against Tom [Brady], an all-time great, the GOAT, everything like that. But at the end of the day, all I can do is prepare myself to play the best football I can every single day I get the opportunity to,” Mahomes said.

Brady may be 18 years older than Mahomes, but the age difference has not affected his approach.

“I still feel like I’m a teenage kid. I’m still trying to be the best I can be for myself… I don’t do it for anybody else. I do it for my teammates and to prove to myself that I’m capable of doing it. Why do I still do it? Because I love doing it,” Brady said in a press conference Feb. 1.

History will be made Feb. 7 when the Tampa Bay Buccaneers become the first team to ever host a Super Bowl in their home stadium. In a historic NFL season, where never before seen protocols were set in place due to COVID-19, it is only fitting that this memorable season conclude with a matchup between the GOAT and The Kid.