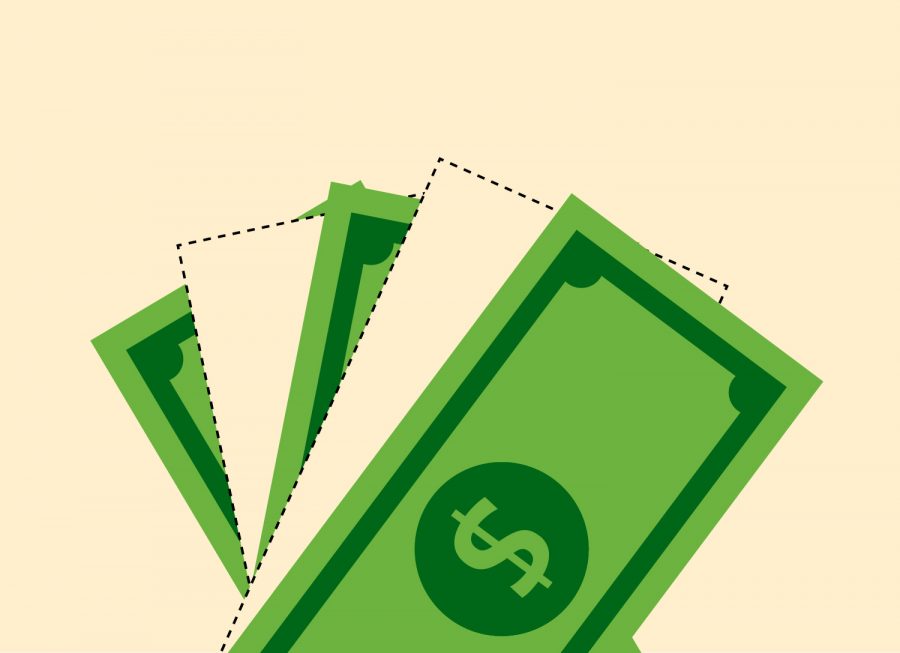 Since 2020, Seattle U has undergone a review process for its academic program called the Academic Program Portfolio Review (APPR) with the goal of reducing 10% of Seattle U’s expenditures in order to lessen the strain of the university’s current financial deficit.

The initial timeline, which called for an end to the process by the 2021academic school year in the spring, has been postponed and is undergoing a reevaluation.

Chaired by Terri Clark and Robert Dullea, the APPR began by developing metrics to understand each program’s individual expenditures through “quantitative analysis” as part of Phase 1A. The second part of the review process, Phase 1B, called for further investigation into programs targeted by that criteria.

“There is absolutely significant change on the horizon, and the need for universities to respond to that is much bigger than it was several years ago,” Clark said. “Those factors are what got us back to a point where we have been able to do this and really engage in this work.”

In response to the APPR’s tactics, a group of faculty members within the College of Arts & Sciences (ASC) sent out a letter of concern to the Board of Trustees about the APPR’s implementation  in December.

Members of the College of Arts & Sciences’ Faculty Staff Senate (FSS), as well as other signatories, sent a second letter Jan. 7. Directed to the APPR and Provost Shane Martin, the letter was similarly centered around revisions to the APPR. They hoped to create an environment where the administration would cooperate and “…work with faculty through shared governance to design and create this change,” according to the letter, before moving forward with any of the APPR’s recommendations.

A second letter proposed several revisions to increase budgetary transparency, including informing the community of the review process and releasing the entirety of Seattle U’s budget so faculty could more effectively complete their evaluations. Another point within the letter explained that there was an “…absence of any prior or current information about what their revenues should be,” and programs had no knowledge of any existing revenue targets.

ASC APPR representative and president of the FSS Christopher Paul believes that the difficulties within the APPR are only exacerbated by its lack of transparency.

“As we don’t know broadly where we’re spending our money, it’s hard to get behind cutting something that you hold dear,” Paul said. “We just don’t have enough information as a community to make those decisions.”

The second letter also prioritized keeping academic programs from undergoing cuts through suggestions to first review non-academic programs. ASC expressed a more general concern about how well the APPR was incorporating its inclusivity policies promoted in LIFT SU. According to the letter, many staff and faculty that were involved in the programs selected to undergo further review have promoted antiracist practices.

Rosa Joshi of ASC helped coordinate the multiple faculty groups that signed the letter. She believes that Seattle U’s faculty and administration can come together in order to “strategize for the future,” while retaining open lines of communication, as long as the APPR prioritizes clear communication.

“If we can move together in a transparent way that is inclusive, that is equitable, I do believe that we can imagine a new future together that also creates financial stability,” Joshi said. “I don’t believe that those two things are incompatible.”

Paul’s experience on the APPR has taught him that the committee has more work to do in order to marry the needs of the faculty and the financial struggles of the university.

“It’s really hard. I think the process has been mishandled by various points. At the same time, we don’t have a roadmap for how to do this process well, and regardless of what we do, it’s gonna hurt,” Paul said. “I think that there was an expectation that we would find easy answers…It’s become clear quickly there are no easy answers.”

The APPR was expected to present their final findings in front of the Board of Trustees in a board meeting April 31. Now, the plan is to continue the review process into the next academic school year, with significant revisions which will allow colleges to report to the APPR and take the lead in choosing which programs to shut down in order to meet budgetary constraints.

Dullea anticipates that this process will become “an ongoing and regular part of management of the university,” requiring cycles of review. Many of these changes were discussed during an open forum held Jan. 15, though the APPR is still working with Seattle U administrators and faculty to finalize and restructure the review process to reflect feedback from the Colleges.

On Jan. 27 an email was sent out to the campus community explaining more about the APPR process to the community, seemingly fulfilling one of the requests of faculty for a more transparent process.