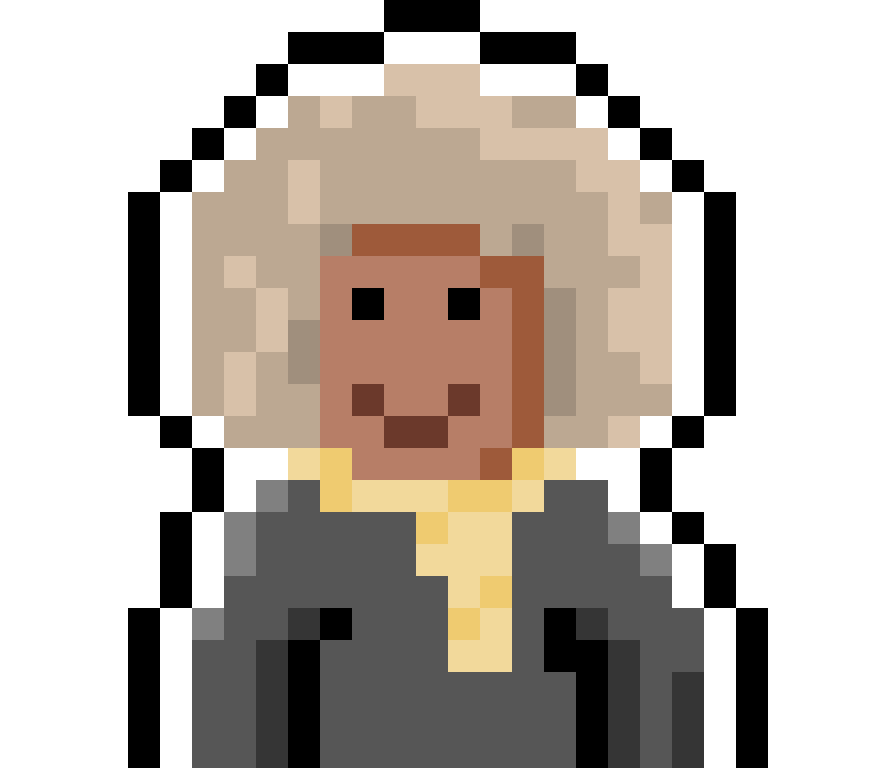 The 2021 MLK Celebration Committee that organized the event comprised people from Seattle U’s Office of Multicultural Affairs (OMA), Alumni Association, Campus Ministry, Centers for Community Engagement (CCE) and Student Involvement, and the Offices of Student Development and Diversity and Inclusion. Despite COVID-19 shifting the event to Zoom, the Seattle U community showed great enthusiasm.

Michelle Kim, the Director of OMA and one of the main organizers of this celebratory event, shared that they hit the maximum capacity of 1,000 registrants less than a day after opening registration. She also revealed that the recording of the event will be shared with Seattle U community members who were unable to attend.

Alvin Sturdivant, vice president of Student Development, welcomed people to the event and gave the opening remarks.  He reflected on the divisive mood of American society today, calling on people to “ release that pressure and create a vibrant community that rejects homogeneity, celebrates differences, and is stronger because of it.”

Next, Adilia Watson and Tatianah Summers, the president and vice president of the Black Student Union (BSU), shared what their club is doing to try to make Seattle U a more accepting and comfortable place for black, indigenous and other people of color on campus and in the community.

Watson and Summers then introduced Davis, who gave a passionate message promoting unity, hope and action as America looks to move forward from a year filled with political polarization and fights for racial equality following the police killings of George Floyd and Breonna Taylor.

“Today more than ever before, we need to educate our imagination. We need to use this faculty to help guide our communities, our country, and our world toward a more habitable future,” Davis said. “For some time now, we have been witnessing strident clashes of past and future. Unfortunately, too many people still embrace obsolete and clearly racist notions of who deserves the country’s primary economic, political and cultural benefits.”

Daivs also noted that, based on the results of this past presidential election, the majority of people want structural change to remove racism that has long been embedded within American institutions. She called for a deep analysis of all our institutions and radical changes in the structures of our society, noting that capitalism has always benefited from racism. She also stated  the many ways individuals can get involved, include but are not limited to conversation, art and activism. Finally, when asked to recommend one book and film, she identified W.E.B. DuBois’s “Reconstruction in America” and “Daughters of the Dust.”

“I want people to take away exactly what they need from this event. Perhaps it’s a word of challenge, a message of hope, or a call to action,” Kim said in an emailed statement to the Spectator. “Whatever the need they have in their soul, I hope the remarks from those in our community and Angela Davis will fill their cup and move them to create some ‘good trouble.’”

Mazvita Maraie, a Seattle U alumni from the class of 2000, shared his thoughts on the event.

“She spoke to a broad range of audience [members] with alumni from last year, to alumni from 20 years ago, to students. I really liked how her message resonated with everyone. What really resonated with me was how she talked about institutional racism and its structure in the prison and educational systems,” Maraie said.

Additionally, Mindy Miller, a fourth-year student majoring in international studies and political science, expressed praise for Davis after her address.

“She is somebody I really look up to. She did a wonderful keynote address. I maybe went in biased because I love her so much, but I thought that the speech she gave was wonderful, as she hit on so many different topics,” Miller said.

Miller attended the event to learn from Davis and educate herself while further understanding her role in dismantling racism.

Good Trouble kicks off winter quarter programs that OMA has planned for the Seattle U community. Kim added that they are also planning events to celebrate Black History Month in February, as well as hold events for students of similar identities to communally gather remotely. Students can follow OMA’s ConnectSU page to stay informed for future events.