Take Me Out of the Ball Game 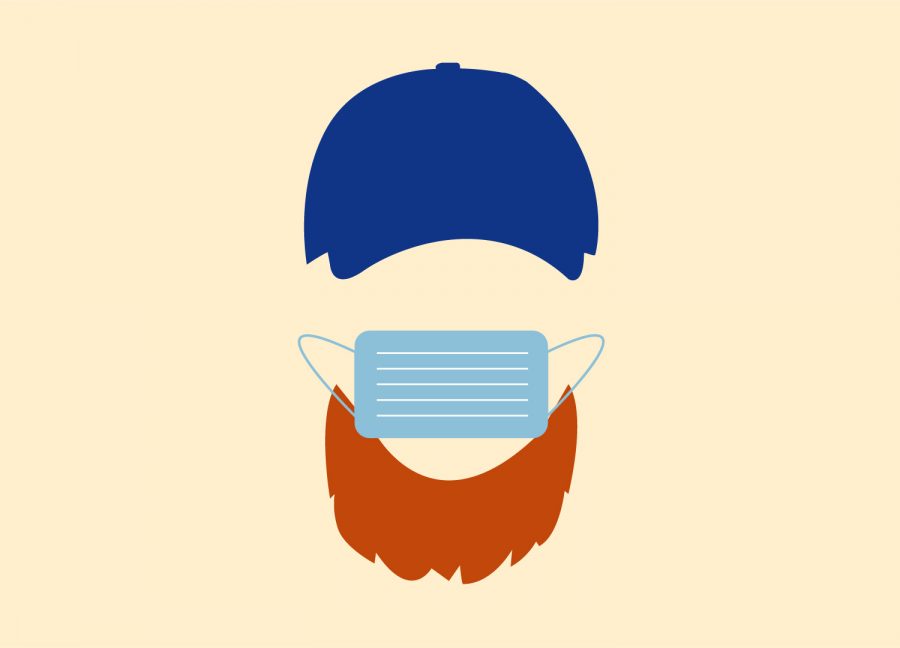 After Major League Baseball (MLB) was forced to shorten their season due to COVID-19, teams were left with little room for error if they wanted to make an appearance in the 2020 World Series.  Representing the National League, the Los Angeles Dodgers were seeking their seventh World Series trophy—a title they had not won in 23 years.

The Dodgers played the Tampa Bay Rays Oct. 27 in Game 6, the game that would clinch the Series win for Los Angeles. Adding to the drama, during the sixth inning of the night, Dodgers’ third baseman Justin Turner was removed from the game due to a positive COVID-19 test.

In an intense final inning, the Dodgers brought it home in a 3-1 win, finally getting the trophy all of Los Angeles was waiting for.

While I continued to cheer and rushed to my room to put on my Turner jersey, a wave of confusion came over me as I saw him return to the screen. My roommate and I shared a glance, then turned our attention to the screen once more to make sure it was true that the player who had tested positive for COVID-19 was actually out on the field celebrating.

For a brief moment, I forgot about the pandemic as I cheered and watched my team pass around the World Series trophy they rightfully deserved, yet as soon as I saw the mask, it hit me. Questions were already surfacing about why Turner was allowed to play through the six innings with an inconclusive test, but this moment topped it all off.

As if things were already not looking good for Turner with his arrival, most upset fans were pushed over the edge as he pulled down his mask to take a group photo on live television.

To say the least, my mind was blown. I have always been a big fan of Turner both on and off the field and I know the involvement he had in planning the protocols around the postseason and the World Series. Yet in knowing all of this, I could not seem to wrap my head around why this was happening.

I was not the only Dodgers, let alone baseball fan, feeling a certain way about the situation either. Turning to Twitter, a flood of negative tweets about the ending of the World Series became the hot topic as ‘Turner” became the number one trending topic.

Within the following days after celebrating the win, teammates Kike Hernández and Mookie Betts took to Instagram to share posts of Turner with a heart next to it. The posts contradicted what some Dodgers fans, like myself, were feeling as they saw the third baseman return onto the crowded field.

Now, I have never won a World Series or had my biggest goal accomplished during the pandemic, so to some, I may sound like I am all talk for not being in his shoes. However, while I may not agree with what he did, I cannot help but ask how the MLB allowed for this to unfold.

One day after the Dodgers’ big win, the MLB began an investigation on Turner to uncover the motives and reasoning behind his actions. Completing their investigation Nov. 6, three statements by the MLB Commissioner, Turner and the Dodgers were issued via the Dodgers’ social media.

MLB Commissioner Robert D. Manfred spent his statement blaming everyone but Turner for coming onto the field. From his teammate’s encouragement, miscommunication and faulting the MLB itself, Manfred turned to anyone and anything besides the third baseman.

Finally able to address and apologize about the issue himself, Turner’s statement emphasized what his emotions were during those moments and spent his time trying to put fans in his shoes.

“In hindsight, I should have waited until the field was clear of others to take that photo with my wife. I sincerely apologize to everyone on the field for failing to appreciate the risks of returning to the field. I have spoken with almost every teammate, coach and staff member. My intentions were never to make anyone uncomfortable or put anyone at further risk,” Turner said.

Closing the investigation, it was decided that Turner would not face any repercussions for his actions that night.

Although the MLB is able to continue and move past these happenings, I do not believe that fans who had strong opinions on this matter should allow the organization to forget. While the MLB has stated they plan to follow strict COVID-19 procedures and make testing laboratories available during the offseason, it is important for this to be maintained as long as the pandemic is happening.

It is highly probable that these strict protocols will follow the MLB into the following season if the pandemic is still occurring. In light of Turner and their knowledge of why the occurrence took place, baseball should hold the MLB accountable for their previous and future actions if they wish for the sport to return to the way it once was.