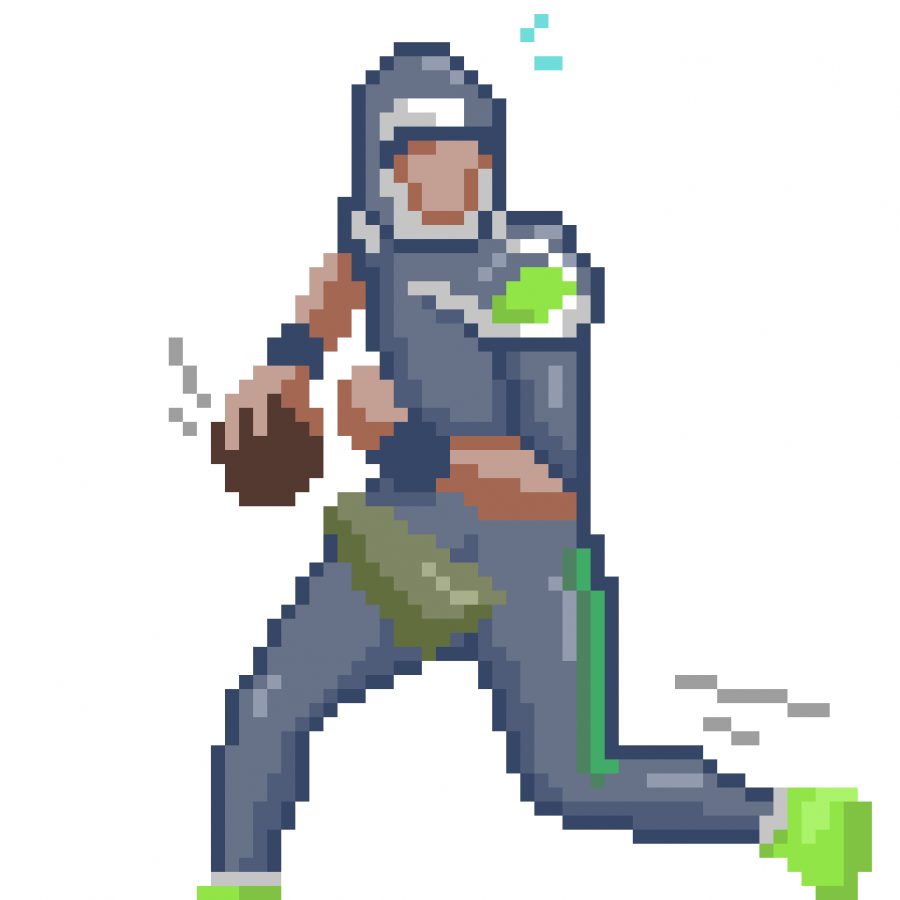 The Seahawks winning close games has become a common theme this season as they enter their bye week 5-0. They are one of four NFL teams who are currently undefeated this season, making it the first time the Seahawks have had a 5-0 start in franchise history.

The Vikings came out with a great game plan to stop the Seahawks’ high powered offense. As a result of the Viking’s zone defense, Russell Wilson was prevented from throwing deep passes, causing the Seahawks to struggle in the first half. In the second half, the Seahawks changed their game plan, and went with two tight end sets. This got the team going, specifically tight end Will Dissley, who caught his first touchdown pass since having an achilles injury that ended his 2019 season.

Russell Wilson furthered his MVP case by leading his team for a touchdown with one minute and 42 seconds left in the fourth quarter. He threw for three touchdowns and 217 yards. On this drive, he threw two clutch fourth down passes, both to D.K Metcalf.

With 15 seconds left in the game, the Seahawks were on the Vikings five yard line and it was fourth and goal. Wilson then zipped a touchdown to Metcalf, placing the ball where only he could catch it.

The Seahawks defense failed to put pressure on Minnesota’s quarterback, Kirk Cousins. He threw for 249 yards and two touchdowns. Although there were a few defensive bright spots, K.J. Wright had an interception. The Seahawks defense also had a key fourth down stop, giving Wilson the ball with one minute and forty-two seconds left and an opportunity to take the lead.

The Seahawks were missing Jamal Adams, Carlos Hyde, Neiko Thorpe, Phillip Dorsett and Mike Lupati due to injuries. All of them have played key roles for the Seahawks and were missed in this game. The team now has a bye week, so they will be rested up and hopefully able to get Jamal Adams back for the Cardinals game.

For the next two weeks, the Seahawks will be able to rest up during their bye week. All the players are staying home due to the COVID-19 pandemic and strict guidelines to ensure players’ safety.

With the Seahawks now at 5-0, they have a hard schedule coming up, beginning with the Arizona Cardinals followed by a matchup against the San Francisco 49ers. The Cardinals will need to find creative ways to stop Wilson since they lost their top pass rusher, Chandler Jones to a pectoral injury. The 49ers have many injuries so far. They are without Richard Sherman and are coming off a huge loss to the Dolphins.

When the Seahawks return for the second half of the season, they will be rested and ready to continue with their winning streak.