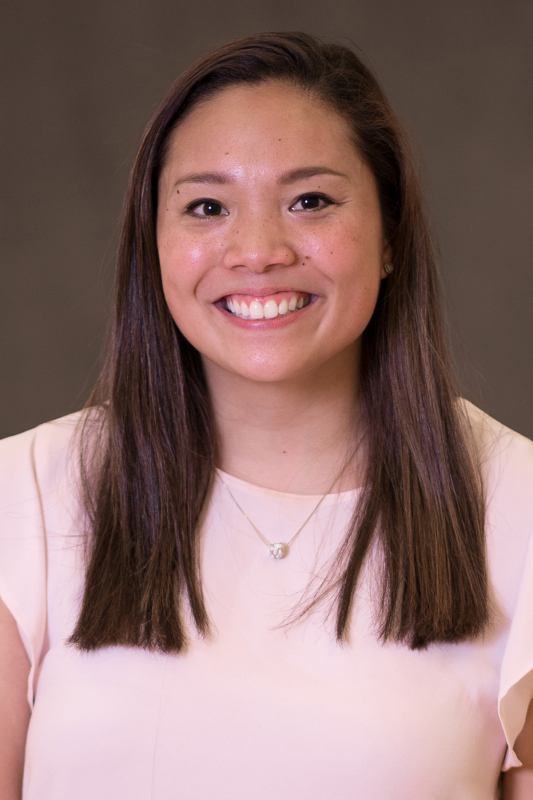 Isabella (Izzy) Geronimo is the newest addition to the Seattle University softball coaching staff. Geronimo is from San Mateo, Calif. She graduated from Seattle U in 2016 with a degree in marketing and entrepreneurship. Soon after, in 2019, Geronimo earned a master’s degree in sports business and leadership, also from Seattle U.

Geronimo earned First Team honors all four years at Seattle U and was named team MVP her senior year. Geronimo is a positive addition to the coaching staff. She is relatable, positive, energetic and introspective. I interviewed Geronimo by phone, which has been edited and condensed for space.

TG: What made you decide to attend Seattle U?

IG: For the first three years, I had one coach, and my senior year I had the current coach, Geoff Hirai. It was very different, however, they both emphasized being a family and team. I liked both coaches and am still close to both.

TG: How have your coaches influenced you and how will you take the coaching style into your own?

IG: Both of them taught me to work hard. I came in my freshman year with a concussion, so I wasn’t able to play the entire fall season. It was really mentally challenging not being able to participate. I learned to keep preserving and fighting through things even when things don’t go my way and to just learn what your passion is. Go with it no matter if it is something people like. Also, the importance of family and team. Everyone around you is your team and you should be able to uplift and support everyone around you.

TG: As a Seattle U alumni, why did you decide to come back and coach on the softball team you played?

IG: I am excited to be back and I wanted to give back to a program that I participated in.

TG: How is the team getting ready for the season?

IG: It is difficult because of COVID-19. We are following all the right protocols. We are wearing masks during practice, practicing in pods. All the older players teach our younger players the routines of SU softball. Having them get to know each other. With COVID-19 we are not together as a team every day, so we are emphasizing them getting to know each other. We also have plenty of zoom meetings and communicate via group texts.

TG: What do you believe is going to be the strongest thing you will bring to the coaching staff?

IG: What is really helpful is that I played under Coach Hirai. I know how he works and what he is looking for. I bring my positivity and energy. I am a super energetic person and I was a very positive player as well. Bringing that extra step of energy will be helpful.

TG: Yes, but it may be shorter. It is dependent on the ways of the world. It is hard to say what will happen but I’m hopeful.

TG: Do you have any advice for college students during these unusual times?

IG: Stay focused on what you are doing and try to be really positive. I know it is mentally tough, especially for those who are unable to come on campus. Rely on friends, classmates, and professors to help you out during these times.