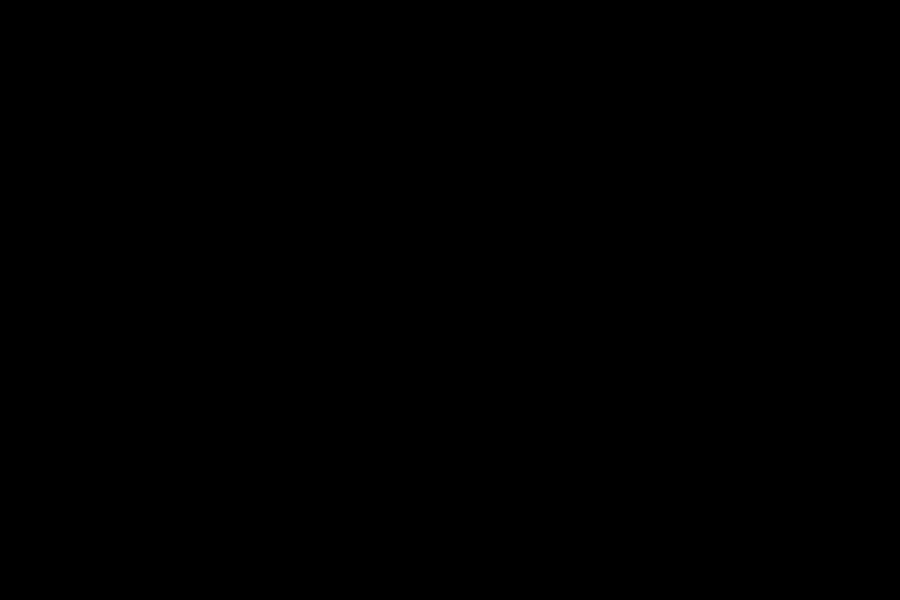 In the wake of current events not only in Seattle but across the nation, we recognize that it is The Spectator’s responsibility to report on all matters impacting the Seattle University community.

The Spectator Editorial Board supports the #BlackLivesMatter movement and we stand in solidarity with the Black community, both within and outside Seattle U. We are committed to speaking out against the police brutality, state-sanctioned violence and white supremacy in this country that has led to the deaths of George Floyd, Breonna Taylor and Tony McDade, among so many others.

As student journalists, we recognize the privilege we hold and are committed to using our platform to amplify Black voices, Black activists and Black organizers. We want to bring to the forefront the injustices that Black people face in this country, time and time again. We are dedicated to our mission of honest and accurate storytelling in order to report for social change and social justice.

Journalism has always been a key driving force in maintaining democracy, but it is important to understand that white men in state media have upheld institutions and systems of power that silence Black and Indigenous folks in their reporting. We refuse to desensitize ourselves and our readers to the harsh realities that Black people endure in their daily lives. We refuse to be like other media outlets that only show half of the story, leaving out the most important perspectives. We refuse to be complicit during a time when our country is trying to silence our first amendment rights.

We will utilize all of our platforms to accurately report on and update the community on all matters that stem from white supremacy in this country. We want to reinforce the message others have stated eloquently regarding our responsibility to stand up for the oppressed and avidly commit ourselves to being anti-racist. The Spectator is working diligently to educate the people on petitions, protests, ways to donate and how to support the Black members of our community.

As the state of unrest continues in our country, we want to welcome our community members to submit opinion pieces of their own regarding the current state of the country and the reactions of its citizens. While we encourage speaking out on matters individuals feel passionately about, we wish to make it explicitly clear that The Spectator will not accept nor publish pieces that promote hatred, violence or bigotry.

As we continue to educate ourselves and remain at the scenes of protests we encourage others to seek knowledge on the #BlackLivesMatter movement and advocate for the oppressed. Blacklivesmatter.carrd.co offers multiple resources for those who wish to help. Seattle U will hold a “vigil for racial justice” on June 4 and students have created a petition asking the university for additional support for Black students during finals.