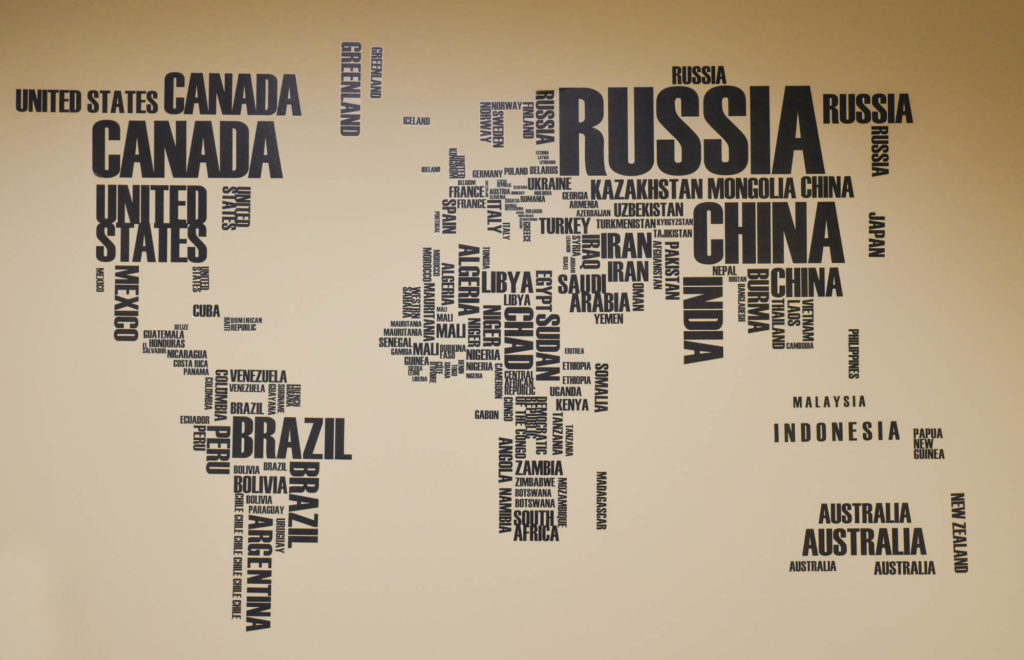 A world map at the Education Abroad office.

In a time when going outside your home and down the street is considered long-distance travel, it feels like a lifetime ago when Seattle University held study abroad programs across the world. While the future of study abroad programs remains in question, Seattle U made the decision to furlough all staff in the Education Abroad Office except for the program’s director.

This is part of a campus-wide furlough of staff who the university deemed to not have enough work to do. This was done as a cost-saving measure by the university. In total 79 Seattle U staff members were furloughed until August 3. Director of the Education Abroad Office, Gina Lopardo, is the only staff member in the office still working until August 3, when the furloughs are over.

This puts a lot of responsibility on her plate—with more than 100 students planning on going abroad in the fall, she is the only one left to organize their program. While Lopardo has been the director for nine years, she is currently doing work she hasn’t done in a while since she is now running the whole department.

Staff and faculty from other departments have reached out, showing how much the community cares for one another, says Lopardo. They ask not only about her but her three furloughed team members who are dealing with the process of unemployment.

“The other day the four of us had a non-work zoom together and I mean, they’re very sad. They’re experiencing a lot of difficulty working through the unemployment process, that that hasn’t been very easy.”

The department was also faced with the difficult task of getting all students home from their study abroad programs. There were no students in China, but several in hard-hit areas like Italy and Spain.

All but three students have been brought home by the department. For Marc Horsfield, a second-year political science major, the quick process of leaving the Czech Republic was only possible with the help of the education abroad program.

“I tried not to panic too much when things started to get bad,” Horsfield said. “But when they announced they were closing borders, me and my roommates all rushed to pack and get set to go home. It was nice to have the [education abroad] team to get me home.”

There are still a variety of things to do in the department to set up for programs in the fall. Luckily, Lopardo said, her team made a list of all the things that need to get done while they were furloughed. There is still a lot to do and it can be hard to get it all done for one person though.

“I’ve been working with my three other team members for the past five years, every day, five days a week,” Lopardo said. “So it’s very sad just for them not to be present in my life in the same way. I’m afraid now that something’s going to slip through the cracks, there’s a lot less room for error.”

Some of the tasks that must get done include pre-departure orientations, approval forms, keeping databases up to date, running the exchange programs and coordination with programs around the world.

Ashley Nelson, a second-year philosophy major, is trying to go to Austria, but is worried her program will be canceled.

“I’m trying to reschedule my study abroad for the spring because I would hate to be under the same restrictions I’m under here while abroad,” Nelson said. “When I’m there I want to be able to explore the world, and if it means waiting for a little, that is fine, as long as I still get to go.”

The impact on the Education Abroad Department remains to be seen beside the temporary furloughs, but if fear around travel persists there might be more lasting impacts. While this time programs were cut short, Horsfield emphasized how important the experience was for him personally. He hopes that programs like education abroad can still run and provide students with great life experiences.

“I think study abroad is really important because it broadens your perspective on life,” Horsfield said. “It allows people to better understand and appreciate not only other cultures but also America’s culture.”