This Week In Entertainment 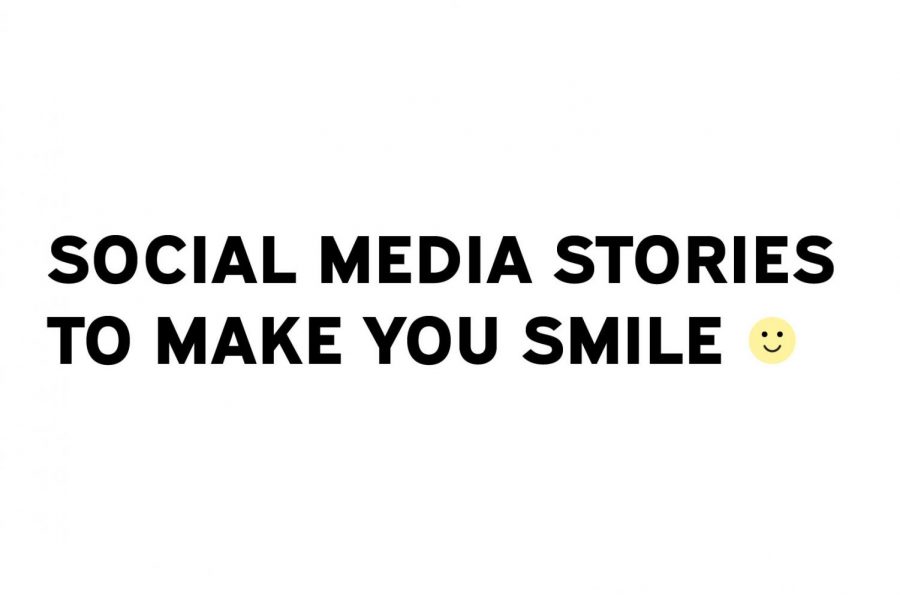 This week, like every other week right now for me, is full of finding different ways to keep myself sane. I’m not a very artistic person, but I have been entertained in various ways throughout my time in quarantine.

I started this week by getting into a series worth binging, “Little Fires Everywhere” on Hulu, based off of the 2017 book written by Celeste Ng. The show just ended last month, so it is still quite fresh to audiences. Since it was originally a novel, the season is eight episodes long in hour-long increments, making it worth a week-long binge. I cannot sing praises high enough for this show—it touches on many different subjects including race, classism, immigration, motherhood, family and finding community.

The show opens up with the Richardson family, headed by matriarch Elena Richardson and played by Reese Witherspoon, standing outside of their burning house, which makes you wonder throughout the whole season: who burned their house down, and why? Of course, all will be revealed, but not without serious build-up and drama.

I didn’t just start something new, I revisited something old, too. Netflix added the long-awaited “Avatar: The Last Airbender.” I can remember coming home from school and turning on Nickelodeon to watch “Avatar: The Last Airbender” and follow Aang, Katara and Sokka on their journey to save the world—because everything changed when the Fire Nation attacked. Everybody can have a taste of nostalgia during a pandemic, as a treat.

If you are a music lover, this craft is for you. I upcycled an old record that was pretty scratched up and skipped a lot, but I didn’t want to put it into my record graveyard. Instead, I turned it into a side table in under 10 minutes. All you need is a plant stand, an old record and a hot glue gun. First, wipe the record down to get rid of any dust and dry it. Heat up your hot glue gun, and place a line of glue around the edge of the planter, then stick the record evenly on top of the glue and leave it to dry. You now have a super cute side table that is indeed functional. Mine currently has a book sitting on it next to my bed.

I would like to say I’m trying to cook more since I have the extra time to do so. Now, I’m not out here following Robert Pattinson’s quarantine dish, but I did give the Stanley Tucci craze a try. I attempted his Pasta Alla Norma, but instead of ricotta I used feta cheese since they are similar in taste. I even got to use my homegrown basil—it’s always a joy to use your own herbs. Alongside the pasta, I made my favorite chicken dish to just throw in for fun, which wasn’t too bad, but maybe next time I’ll put it on the side. I made chicken coated in Trader Joe’s Everything But The Bagel Seasoning, which is simple to make. Preheat your oven to 350 degrees, wash the chicken and put it in an oven safe dish. Rub olive oil on the chicken, then coat both sides in the seasoning and bake for 30 minutes (or until internal temperature is 165 degrees).

The 1975 released their final single, “Guys,” before their new album, “Notes on a Conditional Form,” dropped the following week. The 1975 is currently in a more reflective and softer sounding era of their music, and “Guys” fits the bill. It isn’t a romantic song, despite it sounding so during initial listens. However, it is about lead singer Matty Healy looking back at his relationship with his band members and praising their friendship. It’s a love song, but for friends.

Instagram and Facebook Live honored the class of 2020 in a week full of virtual celebrations. The social media platforms kicked it off with senior night for athletes. On Wednesday, there was senior stand up comedy as well as a short film featuring voices of the class of 2020 reading Marina Keagan’s essay, “The Opposite of Loneliness,” alongside pictures of graduates.

The events led up to Friday’s virtual commencement ceremony full of famous athletes, singers and actors that teamed up to give words of wisdom and inspiration during a time of struggle. Miley Cyrus even performed “The Climb,” in her first performance of the song since 2018, when she sang it as a tribute to victims of mass shootings at the March for Our Lives. Oprah Winfrey delivered the commencement speech, touching on inequalities and calling for the Class of 2020 to reflect on what their essential service will be and how they can change the world.