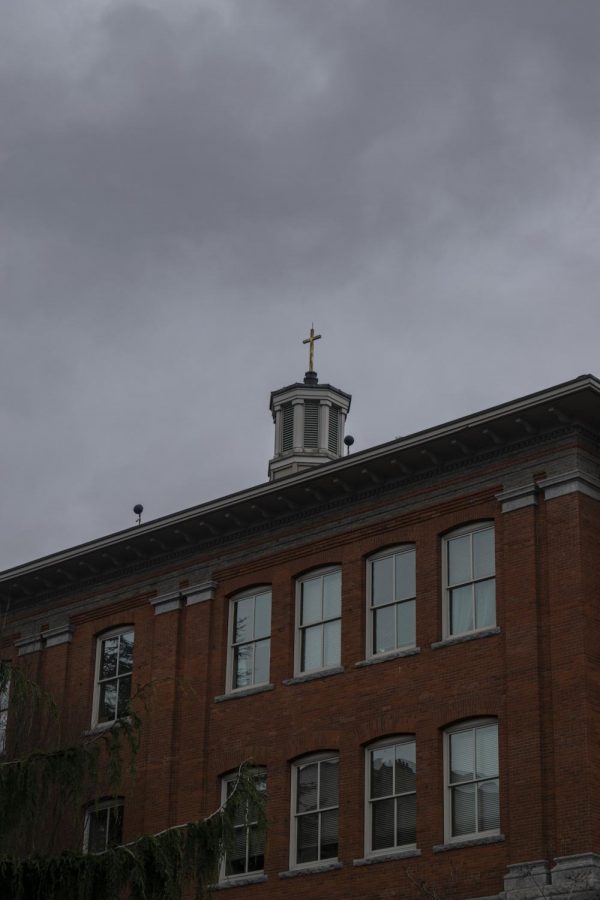 Seattle University President Fr. Stephen V. Sundborg, S.J., announced in an email that Fall Quarter 2020 will officially begin two weeks earlier than originally planned and would end before Thanksgiving break. According to the announcement, classes will run from Sept. 9 to Nov. 24.

Sundborg explained in his campus-wide email that the reasoning behind the change is to minimize the amount of travel between the months of November and December.

Seattle U made this decision following the advisories provided by Washington Governor Jay Inslee and the guidelines laid out by the Center for Disease Control (CDC). Sundborg wrote in his email that university planning remains consistent with Washington’s Safe Start plan to reopen the state.

Provost Shane Martin explained in an interview with The Spectator the university’s reasoning behind moving up the quarter. Martin echoed that the main objective is to decrease the amount of travel that students engage in during flu season, while keeping in mind the current state of the global pandemic.

“The big idea here is that we can get through the quarter and then allow people to go home for Thanksgiving break and not need to come back. We just don’t know what the situation would be like at that time,” Martin said. “Not just for COVID-19, but also for the flu. It just seems very prudent from a health standpoint not to have that extra travel built into the middle of the quarter.”

With fall quarter now beginning in early September, it will result in a six-week winter break. Martin reveals that there are still ongoing conversations about official plans for the state of classes.

“We are carefully considering accommodations to help protect our most at-risk and vulnerable community members and their families, as well as to serve students who may need to be in isolation or quarantine,” Sundborg stated in the email.

Seattle U plans to improve progress on their plans for reopening and enhanced safety measures by implementing set procedures regarding face coverings, disinfecting stations around campus and “protocols for screening, testing, tracing, isolation and quarantine.”

“We look forward to sharing more in our June update about how we are modifying classrooms, residential halls, dining areas and campus gathering spaces to enforce distancing, limit capacity and create lower-density environments,” the email states.

The 2020-2021 Academic Year calendar was removed from the Seattle U website as university administration continues to deliberate more plans to be further announced.

Administration recommends following the university website page for further information as they continue to update the Seattle U community through their COVID-19 website.

Anna Popp contributed to the reporting of this story.