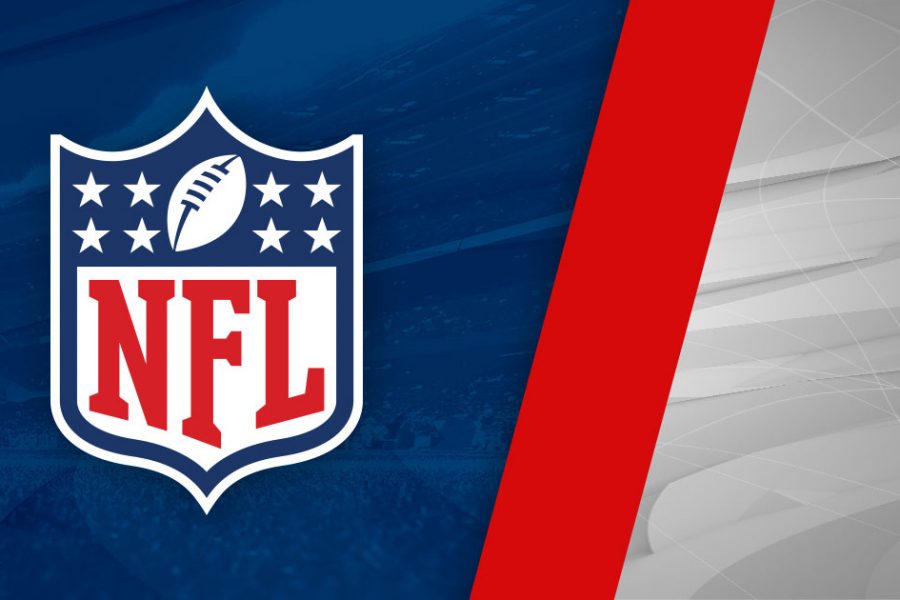 Sports fans in the United States have been separated from the world of sports for 10 weeks now due to the cancelation of events normally held by national leagues across the nation. From the abrupt end of the National Basketball Association (NBA) to the postponement of the 2020 Olympics as a result of the COVID-19 pandemic, sports fanatics have been eagerly awaiting the announcement on how national leagues will move forward.

“The cancelation of all sporting events was a disappointment for me. I was getting excited for the NBA Finals and for March Madness.” Alaniz said. “Although it is disappointing not being able to watch sports I understand why it needed to happen. COVID-19 would have spread much faster than it already has—it was necessary for the protection of the fans and players.”

The NFLdraft kept hope alive as fans across the country remained in a state of uncertainty. Even though it took place with players, coaches, draftees and fans all sitting inside their own homes, the event was deemed a success as it broke the viewership record with 15.6 million people watching.

Options that the NFL considered as the pandemic spread throughout the country included: a potentially shortened schedule, holding games in empty or partially filled stadiums and moving or rescheduling games if necessary.

On May 7, the N.F.L.’s regular 17-week schedule was released. In the first game on the schedule, Super Bowl LIV winners, the Kansas City Chiefs, are slated to go up against the Houston Texans on Sept. 10.

On Feb. 19, NFL facilities throughout the U.S. began to open. However, conversations about fans purchasing tickets and other contingency plans are still taking place within each team.

Seattle U Junior Journalism student Augustyna Brestar avidly follows the sports world as she aspires to be a sports journalist and has been greatly affected by COVID-19’s impact on the sports community. She spoke on her thoughts regarding the return of football in the fall, expressing gratitude and supporting whatever decision the organization ultimately makes.

“Even if there’s no fans attending NFL games, I’m content with the season coming back.” Brestar said. Whatever they have to do to make the season happen as it normally would I am okay with.”

The Seattle Seahawks’ schedule has also been released. Fans believe that their season looks optimistic, as they are currently favored to win 11 games. The conversation is still up in the air regarding fans’ physical presence at games and if not, the loss of the 12th man will likely impact how the Hawks play.

“As a season ticket holder it’s hard because I know I would like the experience of sitting in the second row and watching the games live, physically there. But, I would do a lot to have any sport back now,” Brestar said. “So, if that means me watching the games live on my television with no fans in attendance, I think I’d be okay with that.”

To give a glimpse on what other teams are planning for the start of the season; the Pittsburgh Steelers plan to sell tickets to all 10 of their home games, the Philadelphia Eagles—who are categorized as one of the top 10 teams to lose the most revenue if their fans do not attend their games— are still having conversations around the topic and the New York Jets have announced that they will not be selling individual tickets.

The league’s Executive Vice President of Communications, Public Affairs and Policy, Jeff Miller, stated that the NFL expects positive COVID-19 tests as they ease into practices and meetings. They plan to identify these cases as soon as possible in an attempt to slow the spread and come up with a course of action.

While the NFL and other sports leagues work through their plans of action, fans are eager for any sports content. The availability of COVID-19 testing weighs heavily on these decisions, and ultimately, everyone’s situation is uncertain right now. The NFL has ensured that they will monitor all changes and adapt accordingly, but for the time being, sports enthusiasts will have to watch from the sidelines of their homes.