The Changing Definition of Masculinity in the Mainstream 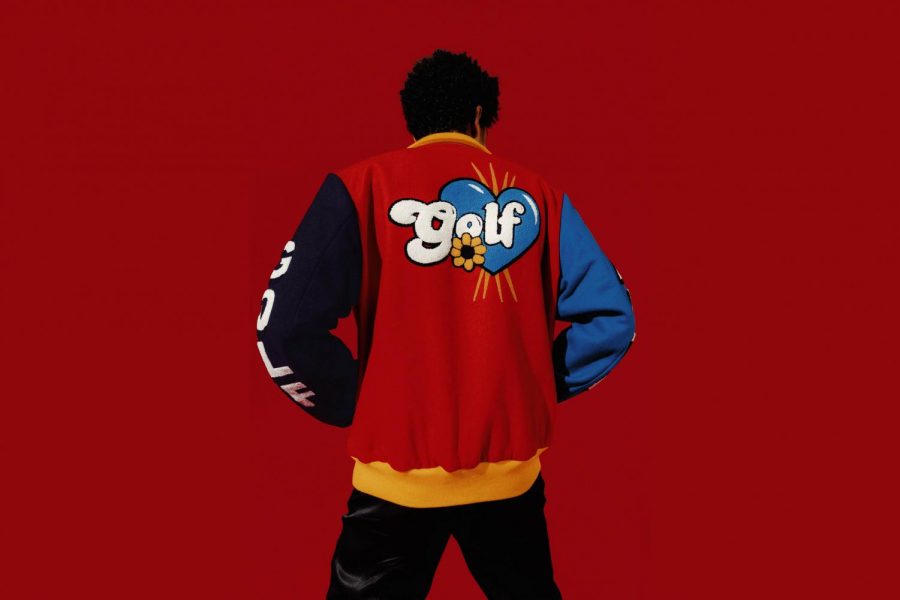 As Timothée Chalamet and Harry Styles raise buzz across the entire internet—and world—in high-profile projects and fan accounts, the two are being praised for pushing the boundaries of masculinity in their public presence. This praise, however, is sometimes questioned and brings to light the positive and negatives of this immense public adoration

There is some necessary discussion taking place right now about the key players who are challenging preconceptions of masculinity in pop culture. Of course, it is necessary to push back on the binary, but the adoration of only the most privileged may have adverse effects when it comes to the goal of gender inclusivity.

Seen mostly in his clothing and campaigns, Styles is praised and categorized as an icon of feminine-masculinity. With the recent Gucci tailoring campaign, Styles has to some extent trailblazed pushing boundaries within high fashion media with his celebrity influence, and is inspiration for other Gucci campaigns and the voice behind their gender neutral fragrance campaign. Although Chalamet is not formally a face of a brand, his many photoshoot campaigns and open vulnerability in his acting work are deemed groundbreaking

These men have challenged the traditional hardness tied to masculinity, but that is not the point of contention. The contention lies instead in whether there is praise for the same behavior across races other than white. The question is, are these two doing all that much more than other celebrities—people of color—who often get less praise?

Another aspect of this discussion is what constitutes a “challenging” of masculinity. Is it the lace and soft silhouettes of Harry Styles’ wardrobe pushing the boundary so much that awards him this high praise of gender nonconformity and speculated queerness? It could be that it is easy to identify this as radical, because these adored white men are assumed to be an easy sell commercially, hence the Gucci campaign and immense project pitches and marketing that feature these men.

This is not a fault of their own necessarily—they are acting in ways that aren’t directly problematic—but the way they are worshiped might be. The privileges they benefit from are institutional regardless and do not translate to people of color, and much can still be done to make the reframing of gender equitable across all races and genders.

Tyler the Creator, Frank Ocean, André Leon Talley, Billy Porter and Mykki Blanco, to name just a few queer black people breaking through the age-old ideals of masculinity, get less praise for their efforts than the white men they work alongside. Their expression of gender and sexual fluidity still gets less praise than white people acting in the same ways.

Billy Porter is tied to fashion houses and showstopping red-carpet looks, while Tyler the Creator runs his own popular clothing line. Frank Ocean deconstructs his sexuality in his music, naming his queerness that brings awareness to gay love. Although the intent of straight-identifying, white effeminate men is not inherently based in corporate queerbaiting and profiting off of gay-coded things, these problems proliferate the inequality keeping others from occupying the same space.

André Leon Talley’s memoir, “The Chiffon Trenches,” is set to release on May 19, and critics and consumers are waiting so see how he exposes the industry he once held a heavy hand in: Anna Wintour’s world of Vogue. Talley wrote to his Instagram following: “I hope my new memoir, “The Chiffon Trenches,” will astonish all readers. I went into the deepest core of my being; my memory is intact. It is a deeply personal story of a life well-lived within the world of fashion, in all of its most glamorous and cutthroat moments.”

The Cut is calling his memoir “a juicy fashion tell-all.”  In the article, it is rumored that “Talley feels scorned by Wintour, who he claims dumped him for being ‘too old, too overweight [and] too uncool.’

So why is it that Talley was supposedly “too uncool” when some of his same methods of pushing against the harsh structure of masculinity are praised as new and radical when facilitated by white men? Although his memoir will bring more light to the world of fashion through a new lens, the pre-publishing claims and speculation make for an interesting analysis of gender, race and sexuality in the world of high fashion.

This is not to say that Chalamet, Styles or other feminine, straight men are any lesser in their identities or aesthetic choices, but it is interesting to see how their rise to fame has eclipsed the fame of non-binary or queer-identifying celebrities. Granted the title as “the internet’s boyfriend,” Chalamet and Styles may be unproblematic at first glance, but their level of praise and mainstream endorsements is wider than the men of color making the same aesthetic and gender non-conforming choices.