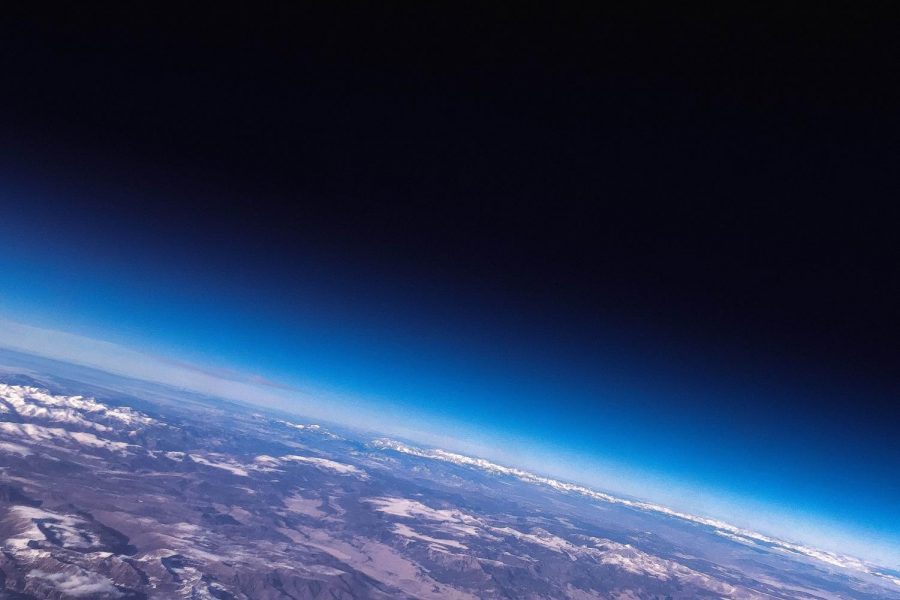 Images of dolphins returning to the canals of Venice sparked worldwide hope during an otherwise gloomy outlook on life amidst the COVID-19 pandemic. Although since disproven— dolphins have never, and currently do not, reside in Venetian canals—the meme sparked an unprecedented sense of optimism regarding planet Earth and its potential to rebound from the devastating effects of mankind.

Although the coronavirus has proven itself relentless and catastrophic as it continues to infect and kill thousands, crumble economies and redefine everyday life as human beings know it, it has given nature a chance to take a deep breath and recover—that’s what the media is telling us, at least. Although this momentary bliss for planet Earth is needed, it’s temporary at best. And it’s not enough. Factual evidence collected by seismologists and as reported by The Atlantic showcased the obvious once lockdowns began: a decrease in air pollution and atmospheric greenhouse gases, an increased visibility of animals and improved water quality, to name a few. But what happens when people are no longer confined to the walls of their homes?

Think about this statistic: three and a half billion people are currently confined in some way, shape or form around the planet. As of April 30, 30.3 million Americans have filed for unemployment—and analysts say the numbers will only continue to rise in the near future. But this won’t last forever. Although it seems and feels as though the past two months and counting are a vivid depiction of “Groundhog Day,” where each day feels like a replica of yesterday and tomorrow, COVID-19 will pass. What happens when the 30.3 million first-time unemployment applicants and counting are able to return to their occupations? When people are more eager than ever to get out and about, to explore, to travel? Vehicle traffic, which is currently down by at least 50%, will skyrocket. The air quality, as quickly as it recovered, will worsen. Endangered sea turtles with little to no human interference will face curious humans’ interruptions during nesting season as eager beach-goers flood to the water.

Simply put, a pandemic is not going to achieve long-term environmental changes or undo decades worth of damage done to the earth. It’s given us a glimpse of what could be and a temporary feeling of euphoria as our struggles indoors enable the outdoors to flourish. It’s not forever, and people pretending that COVID-19 has magically solved every environmental issue humans have caused are foolish. In fact, a recent statistic suggested that if anything, emission rates will rise quicker than ever once the restrictions are lifted as increased public fear of the lingering effects of COVID-19 will lead to a decrease in use of public transportation and increase in individual car usage. Earth Day’s 50th celebration, which took place on April 22nd, was monumental. It was one unlike ever before as nature flourished worldwide. And these conditions will likely never be seen again once a sense of normalcy is reestablished.

The pandemic has been a wake-up call, but it’s not enough to sustain long-term results if nothing is done when lockdowns and restrictions are lifted. Life goes on, but the environmental benefits the pandemic has unintentionally bestowed upon Earth shouldn’t be forgotten. So before you book that cheap plane ticket to Hawaii or host a huge party with all the friends you missed so dearly during quarantine, pause a second and think of not yourself, but the Earth—and how for a short period of time, it flourished.