NCAA Cancels Spring Sports: What That Means for the Future of Collegiate Athletics 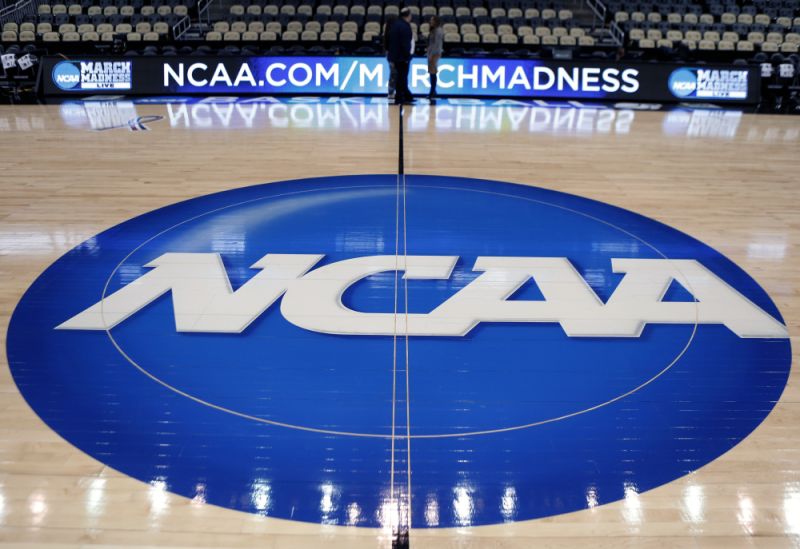 The NCAA released a statement on March 12, cancelling any remaining winter and spring sport national championships. This result came in response to the growing health threat of COVID-19, as campuses have closed and shelter-in-place orders have been enacted across the nation. Following this decision are a number of questions surrounding eligibility, scholarships and roster sizes.

In terms of eligibility, the NCAA granted spring-sport student-athletes an extra season of competition, allowing that decision to be made on a case-by-case basis by individual schools. Certain institutions have decided to forego this opportunity—the Ivy League did not approve extending affected athletes’ eligibility, and faced considerable backlash.

Seattle University gave its teams and athletes the “go ahead” following the NCAA’s statement almost immediately, permitting that extra year.

“We started from a place of ‘How are we going to make this happen?’ not whether we’re going to make it happen,” Director of Athletics Shaney Fink said. “But it’s not going to work for everybody and that breaks my heart.”

Athletes are given a five-year period to complete up to four seasons of competition. Due to spring-sport athletes having one of those seasons stripped away, the NCAA has given them an extra year. This applies to all members of the team, from first-years to seniors.

However, as inclusive as this decision is, there are many athletes who will not be able to take advantage of this extra eligibility. There are seniors who may already have post-graduate plans that do not allow them to stay for another year of schooling.

“If we have a handful that can come back, we would certainly want them,” Track and Field Head Coach Kelly Sullivan said. “There’s so much uncertainty about everything. Our biggest job right now is staying in touch with everybody and making sure people are okay.”

Following the university’s closure, on-campus individuals were forced to go home. Student-athletes no longer have the same resources for practice and work outs. Teams are not able to see each other face-to-face.

“The young ones in the program, they’ve had to move back home and for some that’s great and for some that’s challenging,” Coach Sullivan said. “They’ve based their life so much off where they live and the school they go to and the classes they take and the people they see every day.”

Another setback is faced by individuals who had the chance to go into the professional sports world after their spring season. Baseball Head Coach Donny Harrel spoke to how this will impact members of the Seattle U Baseball team.

“We had anywhere from three to five guys who were going to have the opportunity to at least entertain a pro career,” Coach Harrel said. “The MLB draft used to be 40 rounds. As of right now it’s only going to five rounds, so for some of those juniors and seniors…that choice is going to get taken away.”

With the prospects of a professional career being put on hold, athletes may opt to use this extra year. The next issue that causes is limited roster sizes. Baseball is the only spring sport with a roster limit. In lieu of extra eligibility, the NCAA has waived that limitation for the 2020-2021 year to accompany returnees alongside incoming athletes.

“You recruit knowing that some of those guys are going to go out and replace them with guys coming in,” Harrel said. “So our roster size will be interesting when it’s said and done.”

It is still unknown how many athletes will exercise their extra eligibility. It will make for an interesting 2021 spring season as teams will most likely be older and potentially more skilled than previous years.

Seattle U remains committed to welcoming back students whose spring season never got to happen. The impacts of this will be long-lasting, since there are four years of students who have the choice to stay an extra year. This will continue to affect scholarship amounts and team sizes as well as finances.

“The impacts on the institution and the community and Seattle and our donors, all of that we will still have to see how that plays out,” Fink said. “It is going to be tough nationally. We’re not alone in these challenges.”

The biggest loss can still be felt among fourth and fifth years who had exhausted their eligibility and were planning on this season being their last. Coach Harrel remarked on the uniquely unfortunate situation, with factors being out of everyone’s control.

“Even though the NCAA made a wise choice, we all try to choose when our careers are over. For a situation to choose it for us, that’s heartbreaking.”