The Rise of Community and Competitive Play in Esports 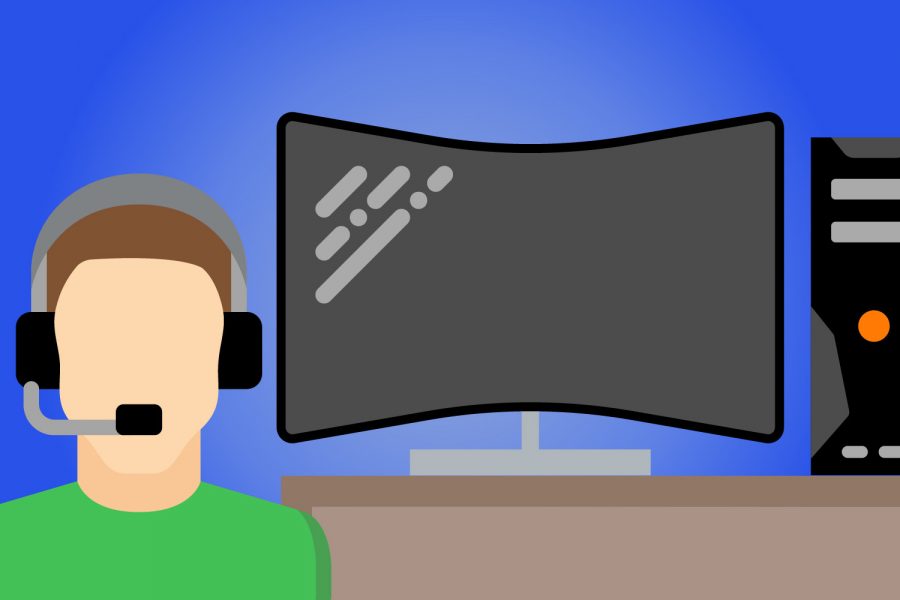 Who would’ve thought gaming would become an actual career? Not me.

Electronic Sports (esports) is a field of gaming where competitions can be held in front of thousands and tournament prize pools number in the millions to tens of millions. This weekend, however, the University of Washington (UW) Gaming Expo was held in the comfort of every player’s respective homes due to the health concerns of public events.

The at-home game didn’t stop the Seattle University Esports and Gaming Team from walking away with second-place finish in the Overwatch tournament. This was a far different outcome from the previous year, where the team struggled slightly to get into the top three. The Seattle U Esports and Gaming Vice-President, Alvaro Vasquez, said that the team didn’t have the same talent in it as it does this year.

“For comparison, if we were to place ourselves today, like the old esports team for league of legends and this year’s team, we’d probably be around D- or C-team level,” he said.

The team and the numbers for the organization have grown significantly over the past year. Vasquez says that the number of members is currently over 300 people, with the club offering a variety of games ranging from competitive to casual. The rise of esports extends out of the Seattle U community, too.

Esports revenue reached 950 million last year, and it’s projected to reach 1.1 billion in 2020. It’s clear that esports is here to stay, and the world is finally reaching a golden age in terms of video games and competitive gaming.

Vasquez noted just how big esports has become and the rise in the fame of esports players.

While Seattle U’s club is not that big, they are enjoying what they have and the community they’ve built. Hung “Ahi” Nguyen, the captain of the Overwatch team, commented on the communal aspect of competitive esports.

“We have teams in any game you can think of that have a competitive scene,” Nguyen said. “Because we’re like a pretty small school, we don’t have the best players all the time. We’re looking to make a small community within each game that just happens to play competitively.”

This does not mean that they slack off before a game. In preparation for the competition, they ran scrimmages seven days a week for the two weeks leading up to game day. Vasquez noted just how intensely devoted the players on the team, especially Nguyen, are to the game.

Seattle U Esports and gaming are also looking for sponsorships in order to pay for things like team uniforms and competing in other tournaments.

A similar concept applies to their status as players. Washington Esports players play at UW, but they do not represent the University as athletes. However, they are working on making esports a recognized sport at UW and want to get scholarships for players on the team.

The Seattle U Esports and Gaming team may not be at the height of UW with its history of wins and pool of talent, but they are on the rise. But as a club, they also offer something for everyone.

Sophia Hwang, communications officer, said that there is far more to the club than just the competitive teams. She explained that she was actually not very into competitive games, and instead, she favored story-based and Nintendo games.

“Normally at club, we have things like Mario Kart or Smash Ultimate,” Hwang said. “For people that just can come in and casually just play a couple games. Just to relax a little bit, because not all of us are into [competitive games].”

Everyone interviewed unanimously said that their experience in their respective organizations in esports brought everyone in it together. They found community with other members through a shared love for competition and gaming.

“There are a lot of players that might not be at this school if they weren’t on the Overwatch team, because it’s been such an enjoyable part of their lives here at SU,” Vasquez said.

Seattle U Esports and Gaming meets every Thursday in the Boeing Room from 6PM to 8PM.