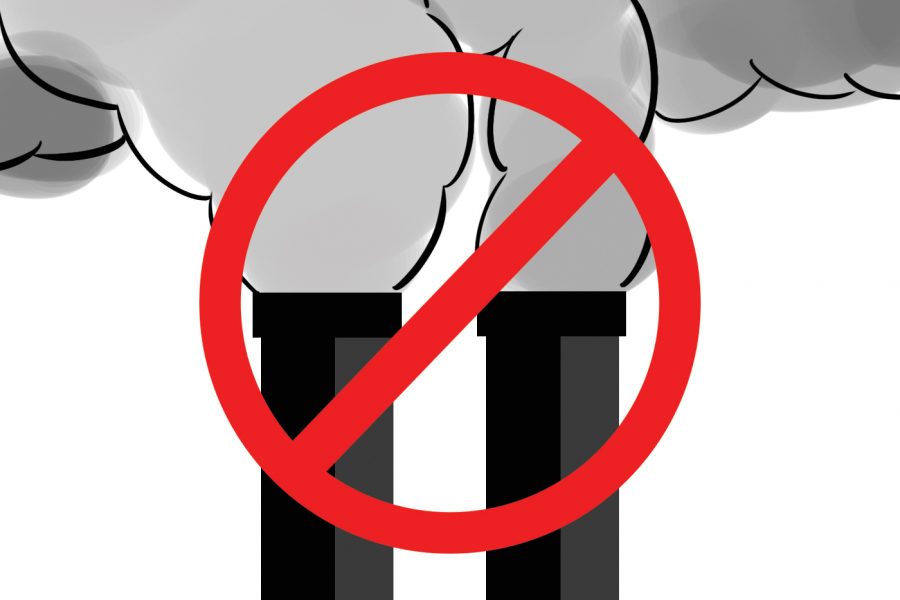 When Seattle University divested from fossil fuels in 2018, many saw it as a huge step in aligning the school with its Jesuit virtues and promoting environmental sustainability in our wider community. This has been part of a wider movement at Jesuit universities across the country as students push for schools to divest from companies that contribute to the global climate crisis.

One school that made a big push towards divestment was Creighton University in Omaha, Nebraska, where an announcement released on Feb. 18 stated that the school would reduce the amount of money the school invested in fossil fuel from 8.9 % to 5.7 %.

The recent decision was a part of a large movement of student activists from the Creighton University Climate Movement, an organization unaffiliated with the university whose goal is to increase sustainability on campus and “hold Creighton to our own values,” according to their Facebook.

Part of the reasons for such widespread advocacy for change is the organization Fossil Free, whose goal is to decrease the investment of fossil fuels around the world. They have a program specifically oriented towards Catholic organizations including Catholic universities or hospitals.

Gabby Baker, a third-year environmental science major at Creighton is a Catholic Divestment Leader on her campus and one of the students involved in organizing protests to promote divestment. For a lot of people at Catholic institutions, environmental preservation is central to the Jesuit mission.

“The Catholic idea of stewardship for the environment is an important one and one that, by supporting the industries that do so much harm against the environment, that we are betraying,” Baker said. “The students on campus want to protect the environment because we are the ones that will deal with the consequences, so advocating for it now before it is too late is important.”

Creighton’s student government has also been challenging the university to change its policies on fossil fuel investment. Last year they signed Referendum 19-02, which states that the student population wants the school to stop all investments in fossil fuels. The resolution passed with more than 80% support among the student body.

The student organization Fossil Free Gonzaga has been pushing for action on the university so that they better align with the school’s values of sustainability. In the past weeks, they have organized several demonstrations, including a student walk-out. Gonzaga has not yet announced any plans to work towards divestment, but rather said in an email to the student body that they will work on creating new investment strategies.

Gonzaga has a similar endowment to Seattle U, and it is because of the similarities between Seattle U and Gonzaga that students feel like they should also divest from fossil fuels.

Jackson Zipp, a sophomore civil engineering major at Gonzaga, is one of the students who thinks that the university needs to take steps towards divestment in order to better align with their Jesuit values.

“The students here really are just tired of having no action on this,” Zipp said. “The students really just want to make progress on these issues that it feels like we are behind on compared to other schools. It’s up to us to keep pushing the university in the way we want to go.”

“It’s really inspiring to see all these other schools make steps toward divesting,” Leake said. “I am happy to know that we could be a part of the changes that are happening at so many schools across the country.”

Baker said that the students at Creighton will continue to take steps showing the administration how important the issue was to them, and that they have no plans to stop until the school is fully divested from fossil fuels.

“We won’t stop until they have fully divested from fossil fuels. We’re definitely proud of the progress we’ve made but we need to keep pressuring the university to be more sustainable.”