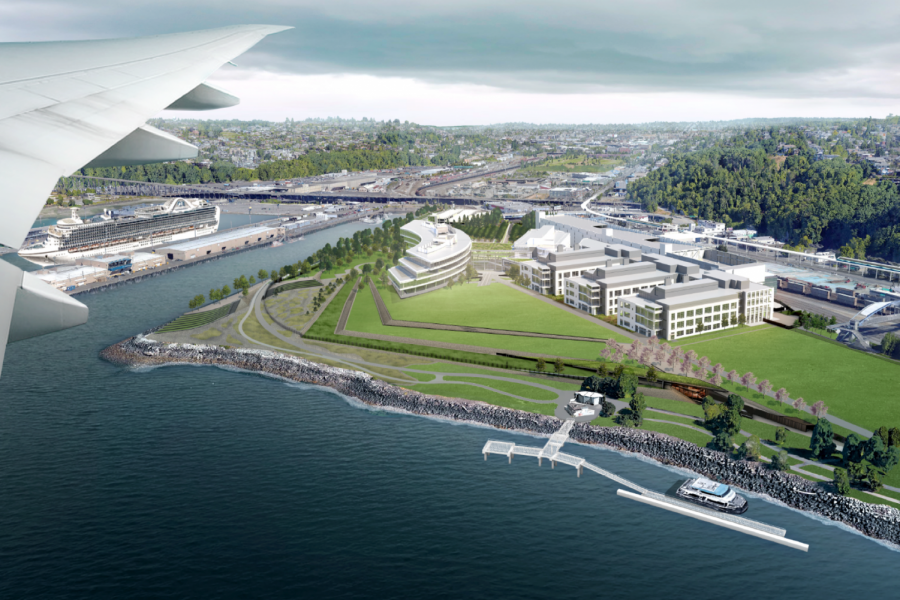 With $5.7 trillion in revenue, the travel industry was one of the biggest industries before the arrival of coronavirus. The travelling demand declined about 75% due to the cancellation of several flights into China and Hong Kong region. A numerous amount of shows and conferences that could attract up to a thousand attendees also had to be postponed, including Mobile World Congress in Barcelona and ITB Berlin in Berlin. Consequently, the global economy could drop as much as $1 trillion because of coronavirus. Currently, people travelling to the U.S. from China, Hong Kong, Japan and Korea are recommended to stay at home or receive treatment from the hospital as soon as possible.

Laurel Hubbard is a transgender weightlifter from New Zealand who is attempting to make her qualifications for the Olympics to be for the New Zealand weightlifting team for the 2020 Olympic Games in Tokyo, Japan. At the Australian Open Qualifiers in Canberra Hubbard made it past the first stage of the qualifiers but failed in the clean and jerk. Her next possible attempt to qualify will be at the Oceania Convention at Nauru in April. Her competitor, Feagaiga Stowers from Samoa will also be attending the Oceania Convention in Nauru after not being present during the Australian Open Qualifiers. When Hubbard started lifting as a woman in 2012 she was met with a lot of criticism from people and the media. Hubbard will once again be under the media’s eyes as her presence in the women’s weightlifting section puts her in the spotlight of the argument of whether or not trans athletes have an advantage over their competitors.

Hoarding of Resources in Fear of Corona Cases in US

Due to the recent news of multiple cases of the Coronavirus (COVID-19) in the US, American consumers have been stocking up on supplies such as food, water and personal protective equipment. Stores like Costco and Walmart have experienced a surge in customers in tandem with the news of the COVID19’s presence in the US. So far this is the trend that has been shown in other countries such as China and Italy. This is still taking place even though the Director of the CDC, Robert Redfield stated that there is no need for people that are healthy to stock up on supplies. One way that this is harmful is that the personal protective equipment such as face masks that people are buying in bulk, which could endanger the supply of such items for healthcare professionals.

Joe Coulombe, the founder of Trader Joe’s passed away at the age of 89 on Feb. 28. Coulombe’s original idea for Trader Joe’s was that it be a place providing healthy affordable food for regular people. The first Trader Joe’s opened in Pasadena, California in 1967. Coulombe found the inspiration for the name from the new Boeing 747 and how it would make travel cheaper and Coulombe pushed this maritime theme onto the first several Trader Joe’s. In a previous interview, Coulombe stated that Trader Joe’s was meant for people that were “overeducated but underpaid”. Many reacted online by highlighting their favorite products that Trader Joe’s brought into their life, including their appreciation towards Coulombe for founding a supermarket chain that continues to uphold its original design.

The online travel agency Expedia will lay off 3,000 employees, including 500 from its Seattle campus. The company had made their presence known in Seattle after moving their headquarters from Bellevue to the $900 million 40-acre building along the Elliot Bay Waterfront. Expedia experienced growth since last year, increasing their total revenue by 8%. They built a campus in Seattle and moved in by the end of 2019. They intend for the new headquarters to house 4,000 employees. The company had previously said that they wanted to cut down on annual costs. The explanation for the layoff was that Expedia as a company had experienced unsupervised growth that would in the future be more closely monitored.