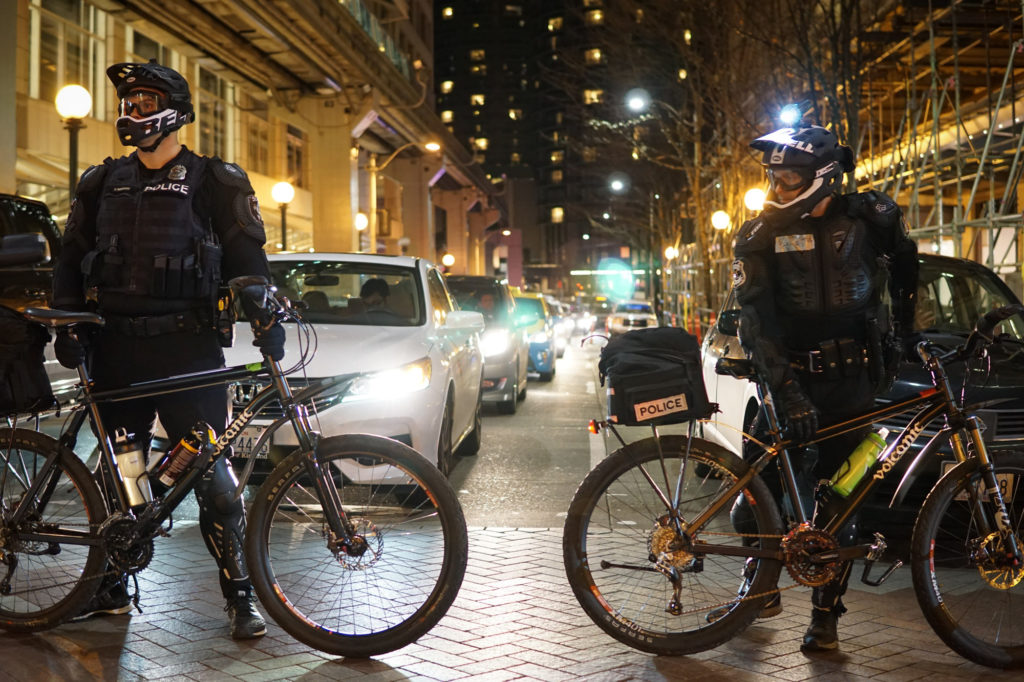 Seattle Police, our boys in blue who wear black and are roughly 15% female by their own statistics, are some of the highest paid police officers in the country. The starting annual salary for an entry level sworn police officer is $83,640 with an entry level signing bonus of $7,500 and a yearly uniform allowance of $550. Excluding the yearly uniform allowance and the starting bonus this is still almost $12,000 more than the average household income in Seattle, yet SPD is having a hard time staffing their stations. In fact, the entry level signing bonus was approved by the Seattle City Council in 2019 as an attempt to combat the decline of entry level applications. The City Council also approved a signing bonus of $15,000 for Officers coming from different agencies and is planning to invest $1.2 million to improve hiring and retention.

According to excerpts pulled from Seattle police exit interviews, the problem is far more complex than monetary compensation. According to Brian Patenaude, a Seattle officer who left the department in 2013, “Officers are feeling that they are nothing more than a political punching bag.” He also added that “high pay does me no good as the sole provider of home if I am ever on unpaid admin leave, have unpaid disciplinary days off or have criminal charges brought against me by a bogus complaint investigated by an overzealous OPA for simply doing my job.” SPD officers feel a lack of support from the community and the City Council. Many officers that leave SPD do not even leave the force, they find positions in other departments, often in Washington.

In the Recruitment and Retention Workgroup’s report on the decline of applicants and the struggle with retention, the group outlines five initiatives to improve retention and four initiatives to improve recruitment. These initiatives are centered around complaints from officers, many of the initiatives are about the way that officers are treated. Not a single complaint or problem they aim to fix in the report is about a lack of pay or unfair compensation yet City Council still decided to approve the two signing bonuses. Many officers feel that the City Council is out of touch with the force. Initiative 10 in the Recruitment and Retention Workgroup’s report is called “step Into Our Shoes”. It features two quotes from anonymous officers the first being “the City Council, City Attorney, and civic leaders regularly bash the department with little if any actual knowledge of what we do on an everyday basis” and the second “Why haven’t city council members come out and done ride-alongs? It makes no sense. If they are going to be in charge of the city, why are they not doing it?”

The fact that City Council approved signing bonuses, despite there being little complaints about compensation shows that they are out of touch with the officers. Signing bonuses also only help with recruitment, not retention, which is the larger issue. During 2019 SPD hired 108 officers, a celebrated record. The department, however, began 2020 with 12 less officers than the previous year due to issues with retention. Seattle’s Police feel that they are unheard and disrespected and they are leaving SPD because of it. They want to be heard and respected and more money is not the solution to that.