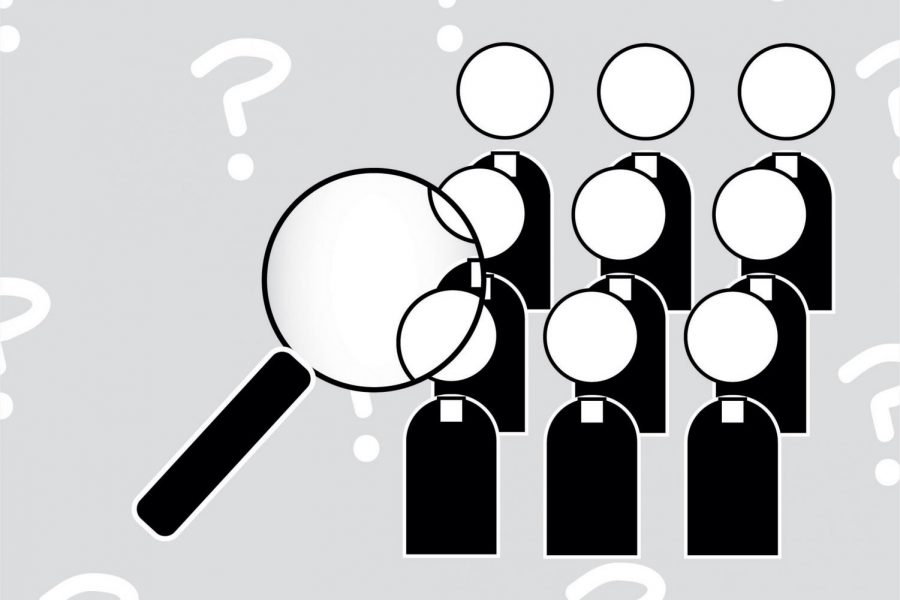 Seattle University President Fr. Stephen V. Sundborg, S.J., officially announced his coming retirement in an email sent to the entire campus last week, thus commencing the process of looking for a new president to lead the school after his departure in 2021.

Sundborg said it is a priority to make the transition between the presidents as clean as possible so that no problems occur during the change in leadership.

The Seattle U Board of Trustees created the transition committee when Sundborg first unofficially announced his retirement in Sept. 2017 to ensure a smooth transition, which involved steps including the creation of a Presidential Search Committee. This committee met for the first time on Monday, Feb. 24.

The committee is led by John Vasser, a Seattle U trustee of the university, and Betty Woods, a former trustee. The committee will continue to work in the coming months in order to submit presidential candidates to the Board of Trustees.

The next president of Seattle U, for the first time in the school’s history, does not have to be a Jesuit or a man—which is one of the biggest changes in the search for a new president. The requirement was lifted by a vote held at a board meeting in 2016. It is not a full removal of religious requirements—the president is still required to identify as a Roman Catholic in order to keep with the school’s religious traditions.

Mary Petersen, Vice President and University Council, spoke to the importance of such a rigorous process for the presidential selection.

“Fr. Steve has been so good as to give the school lots of notice for his retirement, which allows us to make sure that this is done right,” Petersen said. “We want a president who can give the time like Fr. Steve has and help lead us through the troubles that the higher education industry is facing.”

The next step that the committee plans on taking is the development of a Leadership Profile, which will outline what the school is looking for in a president. This will be submitted by April 20. After that, a series of interviews will be conducted, narrowing down a list of finalists that will be submitted to the board by Nov. 19.

Sundborg said he has personal beliefs about what the next president should be like, but he chose not to share them to preserve the integrity of the selection committee.

“I don’t want to get too involved in the process because I am on my way out, and I need it that way,” Sundborg said. “For me, it doesn’t matter who the committee recommends to the Board of Trustees because I know the committee will get good people who align with our values as a university.”

Students, on the other hand, can comment on what they hope to see out of the new president. Joelle Roberts, a third-year physics major, hopes to see the president bring a new voice on campus.

“I want the next president to help make some real changes on campus and shake things up,” Roberts said. “I think that the rule that the president doesn’t have to be a Jesuit is a big change, and I really hope that it will bring in more diversity to the administration.”

Sundborg leaves the university in the hands of his successor hoping that they will continue the work that he has done, including carrying out the new strategic plan. He said that he wants to make the process as simple as possible to prevent any hiccups that could happen with a transfer of power.

“I want to give the new president access to all the resources that I got when I became president. That means introducing them to people and supporting them to make everything as easy as possible so they can do the job without any roadblocks.”