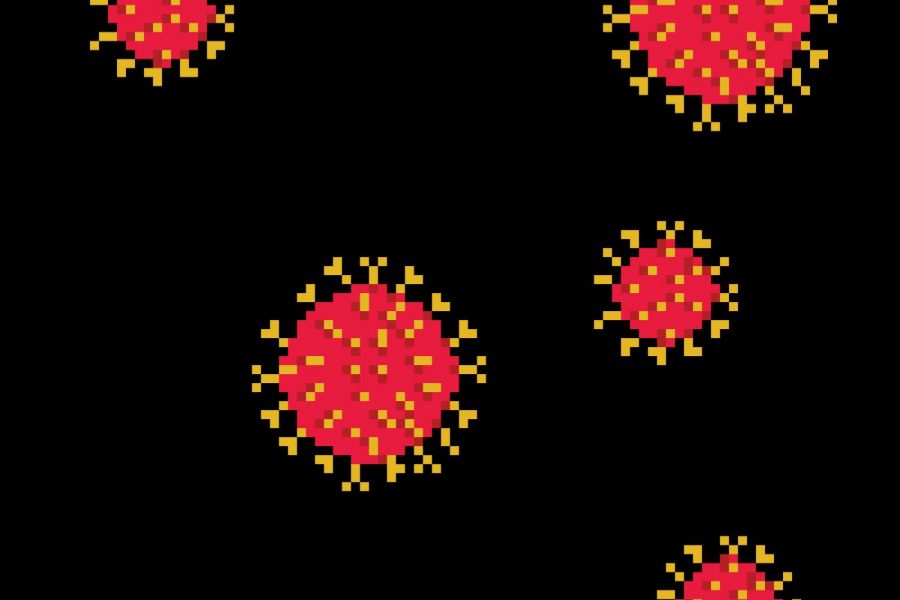 Michael Bloomberg in Hot Water
Writer Benjamin Dixon posted an audio clip to Twitter on Monday, Feb. 10. The audio featured Democratic presidential-candidate Michael Bloomberg speaking on the stop-and-frisk policy that landed many people of color in jail during his time as mayor of New York City. The recording was from 2015, two years after Bloomberg left his position as mayor of New York City. In the recording Bloomberg can be heard saying, “We put all the cops in the minority neighborhoods. Yes, that is true. Why did we do it? Because that’s where all the crime is.” This remark sparked outrage and criticism of his policies and it led to the hashtag #BloombergIsRacist trending on Twitter.

Roger Stone Case Causes Controversy
With Roger Stone’s sentencing on Feb. 20, President Donald Trump took to Twitter last week to make some controversial statements regarding his rights as president. On Feb. 10, federal prosecutors suggested that Stone, a friend of President Trump, should receive nine years in prison for lying to Congress about his 2016 involvement with WikiLeaks. Hours later, the Justice Department filed a suggestion that Stone should serve less time. President Trump came under fire for coercing Attorney General William Barr into making this suggestion. Trump then took to Twitter to say that he has not asked Barr to do anything in criminal cases but that he has a “legal right to do so.”

WHO Director General on Coronavirus
As of last week, the death toll of Coronavirus has surpassed 1,000 people. That being said, World Health Organization director general Tedros Adhanom Ghebreyesus is hopeful about fighting the virus. At the Munich Security Conference, Ghebreyesus said that he is encouraged by the steps that China has taken to stop the spread of the virus. While the virus is still spreading and causing mass panic around the world, it may not be as bad as was once feared. Ghebreyesus said that the spread of coronavirus is in fact beginning to slow down and that the virus may not be as deadly as it initially seemed.

Caroline Flack’s Death
On Saturday, Feb. 15, it was reported that former “Love Island” presenter Caroline Flack had died by suicide in her east London home. News of Flack’s death rocked the world and triggered a massive public outpouring, both positive and negative. At the time of her death, Flack was awaiting trial for an alleged assault of her boyfriend. Many directed blame towards the British press and the Crown Prosecution Service, while others blamed social media. Flack’s death has not only sparked a conversation about mental health but has also brought up controversy surrounding tabloids’ coverage of celebrities.

Seattle City Council Votes to Ban (Some) Winter Evictions
On Monday, Feb. 10, the Seattle City Council voted 7-0 in favor of a rule banning evictions during the winter months. Before voting in favor of the rule; however, the Council cut the ban from five months down to three months, limited the ban to low and middle income renters and exempted landlords with four or fewer rental units. The sponsor of the bill, Council member Kshama Sawant, noted that she is disappointed with the amendments but celebrates the passage of the bill. This new rule will likely have the greatest impact on women and people of color.

712 Washington Residents Monitored for Coronavirus, Still Just One Positive
According to the Washington State Department of Health, 712 people are currently being monitored for coronavirus. This follows the release of the man treated with the first confirmed case of coronavirus in Washington. The 712 individuals currently being monitored for the virus are at greater risk of infection because they have been exposed to the virus or have returned to Washington from China in the last 14 days. So far only one of these individuals has tested positive for coronavirus. 24 of the 712 have been tested for the disease but are not infected.