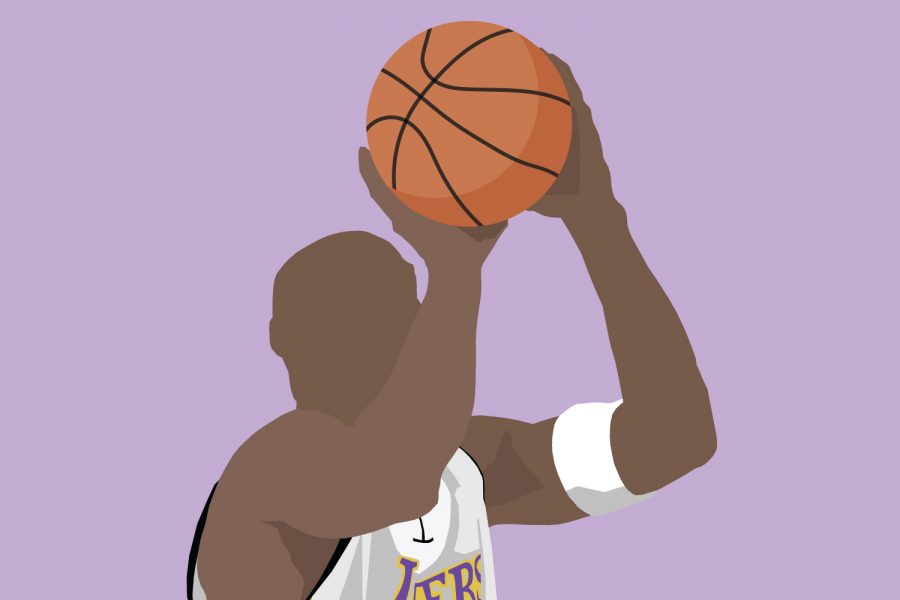 The past two years there’s been a trend of YouTube videos where creators use recent celebrity deaths to use their names, power and influence to attain millions of views by calling out to them at 3 am through a Ouija board.

You can trace the emergence of this trend back to the untimely deaths of XXXTentacion and Mac Miller.

Popularized by Jason Ethier, known on YouTube as ImJayStation, the 29-year-old’s loud, in your face, and often obnoxious online personality has created a cult of young viewers who not only find his content entertaining but believe it wholeheartedly.

In the wake of Kobe Bryant’s death, people assumed Ethier would make one of his famous calling “insert recently dead celebrity here” at 3 am video. Ethier promptly took it upon himself to assure his fans and the general public that he would nothing of the sort.

But don’t worry, YouTuber Josh Giles also known as Jolto took it upon himself to post a video titled “Calling Kobe Bryant at 3 am! OMG, HE ANSWERED!” the day after the tragedy.

Although it was Ethier’s recent scandal that has caught the internet off guard. It started with a video he posted in January, where he claimed his girlfriend Alexia Marano had recently been killed in an accident involving a drunk driver.

His subsequent videos showed him visiting her roadside memorial, all dressed up with candles, bouquets of flowers and a beautiful photo honoring her life as well as… oh, calling her at 3 am with a Ouija board.

What shocked viewers that had been following the story from the beginning was that Marano was very much alive, watching these videos alongside everyone else. With no real explanation as to what and why this was all happening.

The main question people are asking with this trend is, “why are you willing to post these videos when you know for a fact, you’ll get tons of hate?” Why disrespect victims and grieving families for your self-interest?

I’ve been comparing these internet controversies to the new innovative ways people achieve fame in the digital age.

Twenty years ago, we as a society could not fathom the idea of an ‘internet celebrity.’ Let alone imagine that some, like Shawn Mendes and Liza Koshy, who started on YouTube and Vine respectively, could be seen at the world’s most exclusive events like The Met Gala.

Megastars such as Kim Kardashian, although born into wealth, are a blueprint for those who get famous for simply being beautiful, affluent or influential to the highest degree.

With this new social mindset, anyone could achieve fame for any reason at any time.

Psychologists Donna Rockwell and David Giles published their findings from their qualitative interview study in the Journal of Phenomenological Psychology.

Their findings found that fame can be so attractive that, at a certain point, it seems impossible to live without it.

This recent resurgence of “shocking content” exists primarily to aggravate the average viewer. Triggering a dialogue that directs clicks, views and potential followers to your accounts.

As we collectively find more outlets to achieve fame, there’s always going to be a darker, more disgraceful way that someone chooses to gain their following. It’s virtually inescapable.