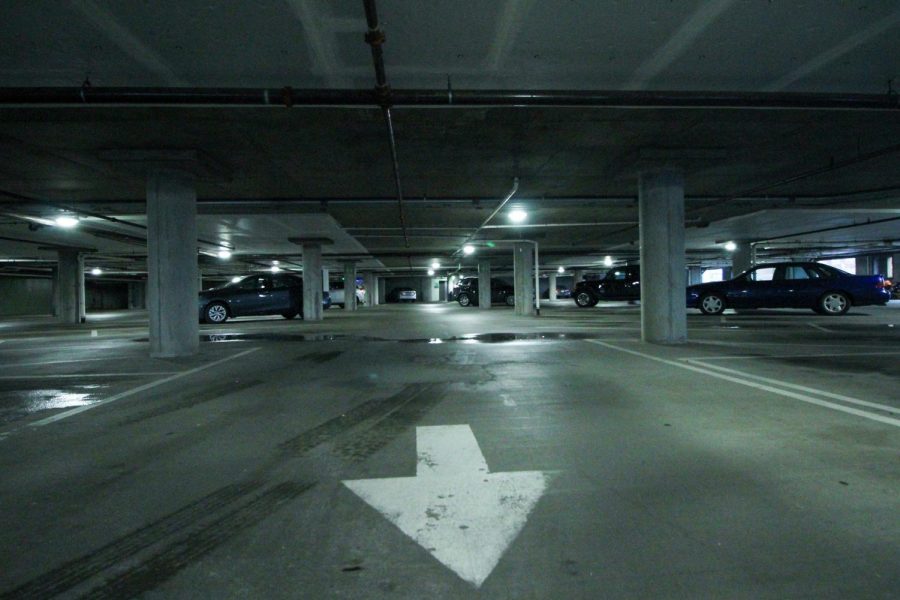 Though an updated systems resolves many previous parking problems, it imposes new financial burdens on faculty and students that commute to campus.

Parking in Seattle can be a hassle, but with a new system with the goal of updating the parking registration on campus, it just got a bit easier…but at a cost.

In an effort to update the system for convenience and to stay in line with the area, last quarter saw some changes in the system used for the parking lots around campus. This includes a new online pass system that aims to reduce stress for users and make it easier to park on campus, but with a surge in prices.

The new online payment allows pass owners to input their license plate into the Department of Transportation’s system rather than have a physical pass in their cars. This was done in an effort to reduce the number of people that forgot their pass or have not had the time to pick up their pass from the office.

Craig Birklid, Seattle University’s director of Public Safety and the Department of Transportation, says that with the old system there was a line of people waiting to get a pass, which hindered some from getting their pass in a timely manner.

“We used to have lines of people coming to pick up, waiting for 20 or 30 minutes for their pass at the beginning of every quarter,” Birklid said. “Now with it run electronically we don’t have to make people wait, and they can get their pass instantly instead.”

This new system also allows users to input multiple license plates in case people change which car they drive to campus. This will reduce the number of violations that they have to give out Birklid says, which will hopefully save students money in the long run.

Money also needs to be raised to afford the software and equipment for the new parking system, which cost $89,000. The money was given to the department with the expectation that they could make the money back

This new system is both a boon and a hindrance to students says Jenny Nguyen, a third-year communications major. Money can run tight for many students and even a marginal increase for monthly rates can be expensive for students who are already paying so much.

“College is expensive and I am already paying so much for books and housing. I like to save as much money as possible, so the old system wasn’t that bad,” Nguyen said.

The rate increase is also expected to affect people that come on campus for events. Jim Hanson, a communications professor and the speech and debate team coach, says that the price increase for the parking might affect how often parents and community members are willing to come and watch their children.

“We want to create an environment on campus where parents come to the campus, see it, and think about their kids coming to the school,” Hanson said. “The dramatic increase on the day pass it really stunned me, and I think it might deter some parents from coming on campus.”

The price increase is relatively small, but for students and faculty who have no other option, every penny counts.

“There’s a high cost of living in Seattle…and for some, especially part time faculty who are struggling to make ends meet the price increase could hit pretty hard,” Hanson said. “It all adds up.”

There is good news, says Nguyen, who does think that the convenience benefits do help, and hopes that the new system will make it easier on students despite the price hike.

“I got a few tickets in the previous quarters because I would forget to put the temporary pass in, so I guess this new system helps with that. If I don’t have to pay any tickets for forgetting my pass, I might actually end up saving some money.”