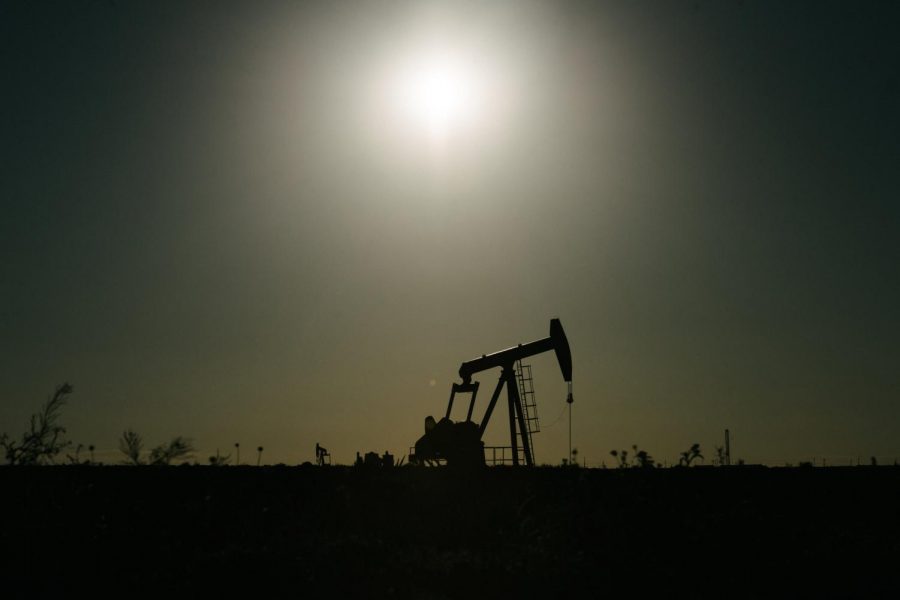 Courtesy of The New York Times

PETA Confronts Nordstrom on their Continued Sales of Fur Products

The animal rights activists group, PETA, questioned the morality of the Nordstrom as their competitors Macy’s and Bloomingdale’s have gone fur-free. The corporations are trying to take advantage of the holiday season to increase sales as they have reported a drop in sales over the years in their full-price stores. PETA is taking advantage of the festive season to confront Nordstrom on their fur sales. In the early 1990s Nordstrom closed its in-store fur salons and in the early 2000s, Nordstrom eliminated fur from its Nordstrom private-label brands. Nordstrom may not accede to PETA’s pressure because many Nordstrom customers still approve of fur products.

During the game that took place on Dec. 2 featuring the Seattle Seahawks facing the Minnesota Vikings a 60-yard touchdown catch from wide receiver David Moore. Following the touchdown the offensive squad began choreography from New Edition’s music video for “If It Isn’t Love.” The Seahawks are known for their fantastic touchdown dances this year. They are not only practicing for games, they are also working on their touchdown celebrations as well. The receivers have built somewhat of a reputation for the end zone dances. Earlier this season the team danced to NSYNC’s “Bye Bye Bye.” The Seahawks currently have a 10-2 score and four more games left in the regular season.

Global greenhouse gas emissions are projected to grow slightly by the end of 2019 which will put the gas levels at a new record high. Currently, the total carbon dioxide emissions from fossil fuels and industry total over 36.8 billion tons according to the Global Carbon Project. This shows a 0.6% increase from 2018 which was the previous record. Global emissions have risen for the past three years consecutively, at a time when they would be to drop sharply if the world is to meet the goals of the Paris climate agreement. Earth has warmed about 1.1 degrees Celsius (2 degrees Fahrenheit) since the 19th century.

More than 20 years after the establishment of Google, Larry Page and Sergey Brin are both stepping down from their positions as CEO and president. Sundar Pichai is the current CEO of Google and a longtime executive at the company will take over as CEO of Alphabet while remaining in his role. Page and Brin will continue to serve on Alphabet’s board of directors. The executive change is taking place at a time when Google is facing scrutiny because of the company’s size, data privacy and the impact of both on society.

In Bellingham a farmer, Harold Carbee has agreed to pay $6,570 to settle a federal case. The farmer dumped animal waste in a restored creek—killing 300 fish. The threatened species of steelhead fish. The National Oceanic and Atmospheric Administration said on Dec. 3 that in May 2018 Carbee spent twelve hours dumping the waste into the creek until a local resident noticed and called the police. A growing amount of $9 million has been spent on building two new bridge crossings that will help the threatened steelhead fish with their passageways.

The Yakima County has confirmed 18 cases of hepatitis A and they expect this workout to increase in the coming weeks to months. The Yakima Health District reported that the cases of hepatitis A so far, are experiencing homelessness and using illicit drugs. As a result, the health district has now vaccinated 129 people since the outbreak was reported in November. Health officials are also working closely with the Camp Hope homeless encampment and have been offering vaccines at clean needle exchanges. Health officials are expecting that the number of cases will continue to increase. Reason being that the incubation period for hepatitis A is from 15 to 50 days—meaning that someone can be infected and not know they are spreading it.

Myrea can be reached at [email protected]