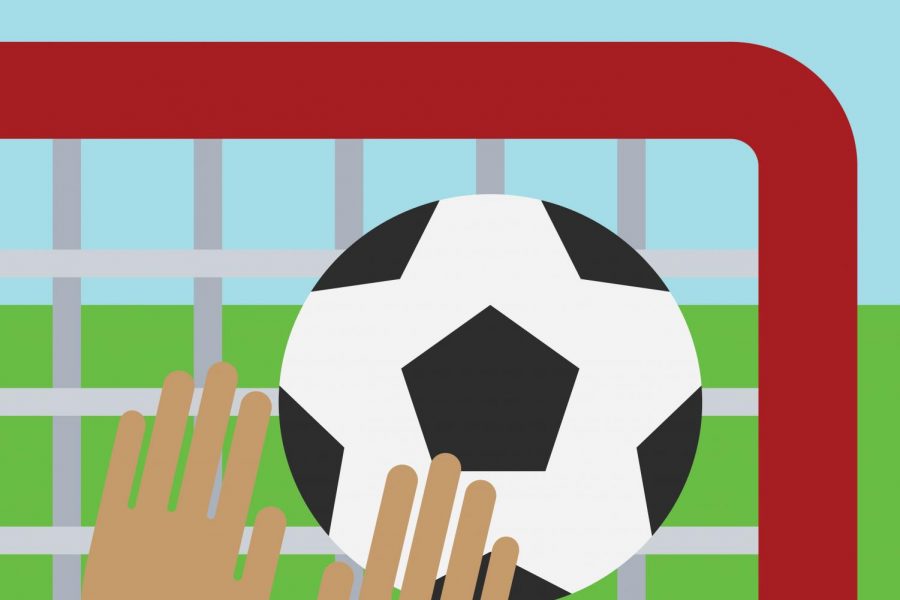 The Seattle University Men’s Soccer team attempted to keep their season alive in the NCAA Men’s Soccer Tournament, which they qualified for after winning the Western Athletic Conference (WAC) tournament title in penalty kicks against Utah Valley University.

The Redhawks had an outstanding 2019 season as they tore through their WAC conference opponents, ending the season with a 14 game winning streak—the second longest in the nation behind Missouri State’s 19 game streak. First-year James Morris, Sophomore Declan Mcglynn and Junior Noe Meza have become a formidable trio of forwards, and Sophomore Goalkeeper Akili Kasim has been dominant the whole season.

On Nov. 21, the Redhawks looked to continue their season as they took on Loyola Marymount University (LMU) in a high-stakes first-round matchup, with the winner moving on in the tournament to face the number seven seed, Stanford.

The game started off slowly as both teams spent the majority of the first half getting a feel for their opponent and trying to crack through the opposing defenses. Towards the end of the first half, the Redhawks finally broke through when Senior Hamish Ritchie lofted a pass over the defense to the feet of fellow teammate and Senior Connor Noblat, who fired the ball into the back of the net for his first goal of the season and the game lead going into halftime.

In the second half, the action picked right back up as LMU tied the game in the 53rd minute on a goal set up by a cross in front of goal. Not deterred, the visiting Redhawks fought back, retaking the lead a minute later on a free kick goal by First-year Midfielder Jose Ortiz. This marked the first goal of his collegiate career and a defining factor in Seattle U’s win.

Around the 80th minute, Seattle U put the game away with their third goal of the match.

The insurance goal was set up by unselfish passing and knocked in by Senior Harrison Kurtz.

After beating LMU, the men’s soccer team attempted to continue their run as they took on Stanford a few days later in the second round of the NCAA tournament. The Redhawks were not fazed by their opponent, as their plays showed that they belonged alongside one of the top teams in the nation.

The game was scoreless after the first half. In the second half, Stanford took the lead around the 60th minute—tallying the first goal of the game. Seattle U did not give in and eventually scored a goal and tied the game 15 minutes later on a header by Meza off the assist by Sophomore Hal Uderitz.

Neither team could knock in the game-winning goal in the last 15 minutes of regulation, nor in the two overtime periods. The match went to penalty kicks, which Stanford won by converting two of five attempts while Seattle only made one.

In the penalty kick round, it was the goalkeepers who shone the brightest, as the Stanford goalie made a remarkable four saves out of five attempts on goal and Seattle goalie Kasim made two saves.

First-year Halvor Hovstad expressed how the team felt following their heart-breaking loss, noting that although disappointed, the team remained optimistic.

“We were all disappointed as even though we were playing Stanford, who is a good team, we all knew that we could win,” Hovstad said. “Despite having already won the WAC season and tournament, we obviously wanted to go further in the NCAA tournament. Nevertheless, we showed that we can beat any team we play.”

Echoing pride and confidence in the team, Head Coach Pete Fewing gave his thoughts on their performance in the NCAA tournament.

“After the game, I was stunned and our players were devastated as we had confidence that we could win, yet just could not finish chances to win the game,” Fewing said. “I could not be more proud of the way that our players played, the effort they gave, and the way that they represented Seattle.”

He also noted that although the two teams have never met before, Seattle U put up a fight.

“The fact that we were competitive against Stanford, one of the top programs in the nation, gives us confidence moving forward that we can play at the highest level and against the best teams. Despite losing eight seniors, the guys returning will be highly motivated to get back to work in hopes of going further next year.”