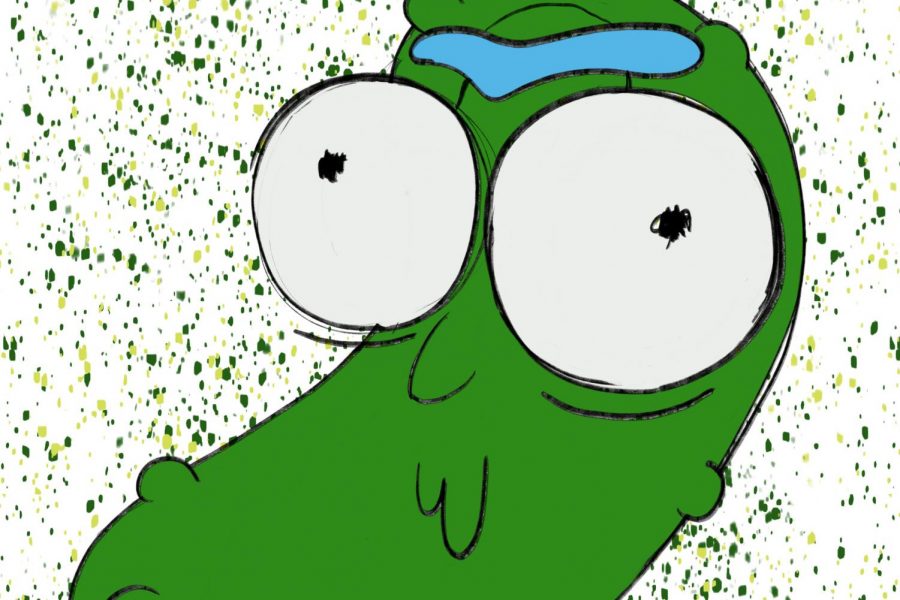 “Rick and Morty,” the Adult Swim animated series helmed by “Community” creator Dan Harmon, is back on the air after two years. The show is known for the zeitgeist surrounding it alongside the show’s quality, and has been the subject of immense hype. This begs the question—was it worth the wait?

If you’ve just heard about all the excitement around the return of “Rick and Morty” but have never seen the show, it may not be advisable to jump right into the fourth season. The inaugural episode is a parody on the fan culture of the show, and is compulsively self-referential.

For those who have been fans of the show since the beginning, it is a glorious return to form. While “Rick and Morty” has yielded rewardingly complex storylines and a litany of unorthodox narratives in the past, viewers come back for the trademark wit and cynicism of Harmon and show co-creator Justin Roiland. The first episode, aired on Nov. 10, looks back at the previous three seasons and reflects on how they became ingrained in the cultural subconscious.

Its premise is fairly simple by “Rick and Morty” standards: Rick has to hop from dimension to dimension to get back to his reality, in which his grandson Morty is on a quest to “be with” his crush Jessica through the air of a crystal that foretells the future. Morty’s obsession with Jessica, given that she has barely been lended any character traits beyond “girl Morty likes” for four seasons now, is a worn- out plot device to facilitate the classic formula in which Rick traverses time and space to fix a problem created by his grandson.

There are some great self-referential moments woven throughout the 20 minute episode that pokes fun at the show’s audience. Rick arrives in a fascist dystopia, where he meets fascist Morty, who immediately assassinates his universe’s Rick in favor of the new one, because he wants “to have fun, classic Rick and Morty adventures.” He says this while extending his right arm, sporting a red band.

The writers of “Rick and Morty” don’t pull punches—after all, they jokingly label the “back to basics” portion of their fandom as fascists due to just how emphatic “R&M purists” have been about their hopes for the show since season two.

This speaks to why such a dedicated fandom has developed around the program in the first place. For all of it’s rough edges and long hiatuses, it has an unfettered satirical bite that no other show currently boasts.

“The Simpsons” has become a low quality parody of itself, “Family Guy” is no longer the primary focus of its creator Seth Macfarlane, and “American Dad” doesn’t know how to retrofit the satirical tone it crafted at the tail end of the Bush era for the current political climate. “South Park” is still churning out quality, but does not have the benefit of novelty, as it debuted in 1997. “Rick and Morty,” for better or for worse, is the comedic animated series of the current viewing generation.

By the end of the episode, the fourth wall has broken down. Rick has ended his co-titular character’s delusions of grandeur for the time being. The status-quo has returned.

Morty flirts with making statement to the audience when he tells Rick “Sometimes we’ll do classic stuff… other times, we’ll do whatever!” The two then descend into the same babbling that they did at the end of the very first episode. For all the time that has passed, little has changed.

Summer then strolls into the middle of the babble and makes a vulgar joke right in the middle of it, to the immense frustration of Rick and Morty. Rick shouts “Get out of here Summer, you ruined the season four premiere!”

The fourth season kickoff is entertaining for “Rick and Morty” fans and will prove confusing to new-comers. Whether the show will continue to uphold it’s tradition of churning out stellar concepts that gain worthy of its cult-following, like “Mr. Meeseeks” and “Pickle Rick” is ambiguous.

What is clear is that the show is aware of the impact it has made and the opinions of its loyal followers. It is also evident that creators Harmon and Roiland just want to have a good time and tell new stories in a comfy little world they created that has now become a powerhouse for the Adult Swim network.