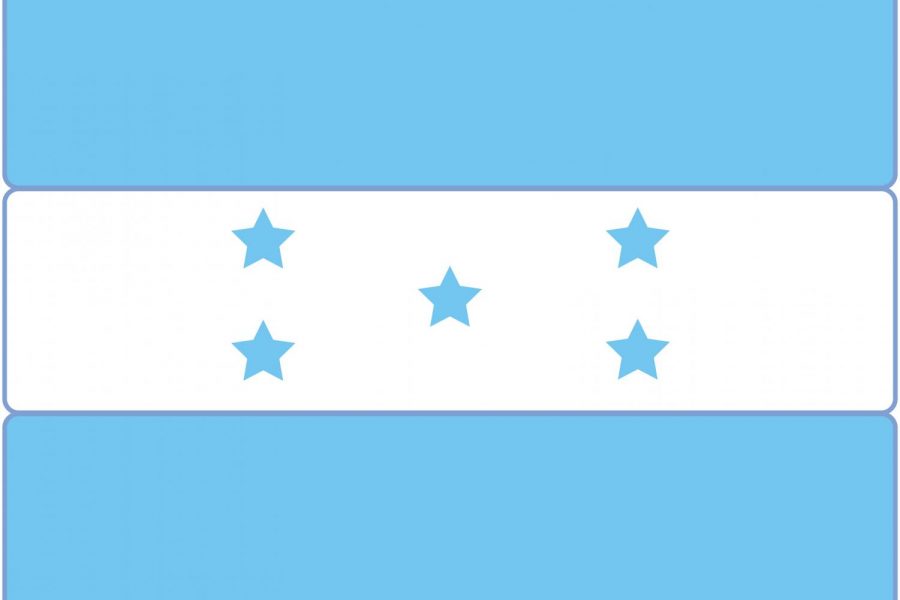 On Nov. 7, Heidy Alachan, a Honduran lawyer, gave a talk at Seattle University about how U.S. policies have affected Honduras.

Alachan is a member of the Movimiento Amplio por la Dignidad y la Justicia, or in English, The Broad Movement for Dignity and Justice. The organization started in 2008 with the purpose of supporting the movements against corruption and impunity in Honduras. Over time it has come to support issues such as the defense of natural resources, defense of indigenous populations and human rights violations in general.

The organization is diverse in its nature, as it is composed of campesino and indigenous communities—a collective group of professionals and students. They combine territorial and political issues and go for a more technical approach.

Witness for Peace, a U.S.-based organization, is what made Alachan’s visit possible. They work to change unjust policies and corporate practices in Latin America. To achieve this goal, they send people from the U.S. to Latin America so they can experience U.S. policy effects in real life. After that, they come back to the U.S. and join the movement to change these policies.

Bringing people like Alachan to universities like Seattle U is one of the many things they do. The main purpose serves to bring awareness to the general population in the U.S. about what is really happening.

With an interpreter from Witness for Peace by her side, Alachan gave a 30-minute talk about the current situation in Honduras and then joined the Introduction to International Studies class afterward for any questions they might have about what’s going on.

“It was a really in-depth analysis of migration and U.S. policies towards Honduras and Central American Countries,” Alex Howerton, a sophomore international studies major at Seattle U, said. “I have heard about the caravan but I didn’t know how corruption was influenced by U.S. forces to militarize the police.”

Media makes it seem like the main reason for Honduran migration today is due to gang violence.

“But no one is talking about the structural reasons of the deepest crisis affecting Honduras that is making a big part of the population migrate, the country is a narco-state,” Alachan said.

A narco-state means that drug trafficking is operated from state institutions and is both directed and consented to by an executive leader of a country.

“The National Party, of whom Tony and the president are part of, have been linked to drug trafficking,” Alachan said. This comes as no surprise to the people because the national party has been linked to the plundering of state institutions for years.

Three weeks ago, Honduran congressman and brother of the president Tony Hernandez, was charged with four major crimes, drug trafficking being one of those. It is confirmed that he transported drugs in airplanes and helicopters from the Armed Forces of Honduras.

In Honduras, presidents are only allowed to be in power for four years and reelection is illegal. Despite that, in 2017, Juan Orlando Hernandez ran for a second term. Throughout the entire election process there was substantial evidence of fraud by Hernandez and the National Party to win. Moreover, there were several accusations of fraud and corruption during his first four years. Despite that, the U.S. was the first country to call and congratulate the president for his victory.

According to Alachan, a lot of the money granted by the U.S. is not put into systems that will benefit the Honduran people. The majority of aid provided by the U.S. is actually given to various security forces in the country—forces that are organized and controlled by the ruling party and its constituents that are linked to drug trafficking.

Because of this, Alachan said the common narrative that Hondurans are migrating to the U.S. is false. Gangs and the current government need each other to thrive. If it were not for the partnership between the two, gangs would not have as much power over the people as they do in the moment.