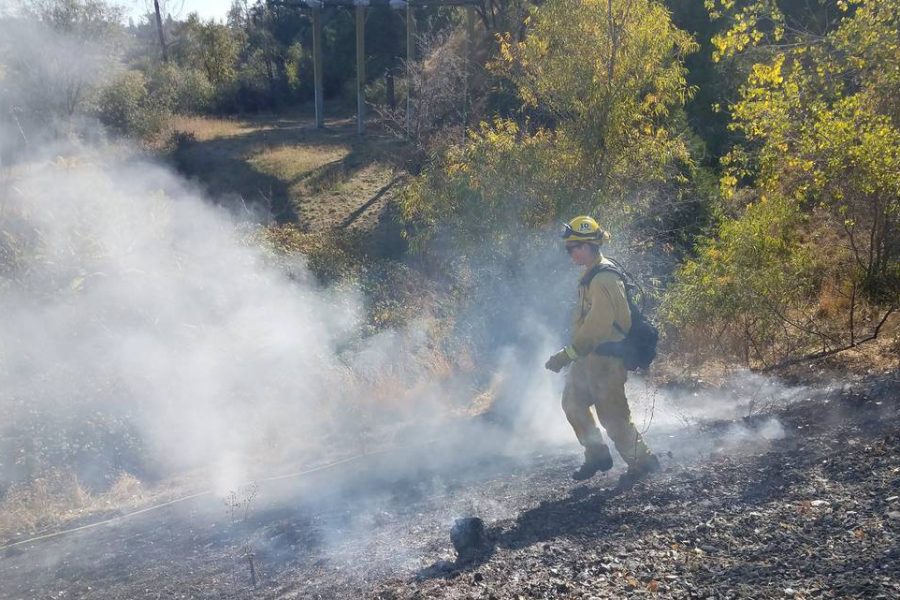 Courtesy of The Sacremento Bee

Multiple areas across northern and southern California have been destroyed as a result of the rapid spread of wildfires. Many members of the Seattle University community who originate from and have family and loved ones in California have been affected by the disastrous condition of the state.

This past Tuesday, Seattle U’s Dean of Students, James Willette, sent out an email to all students from regions in California that have been affected by the recent devastating wildfires and mass power outages. In his email, Willette also provided contact information for emotional support services in case students need a space to talk and process the ongoing situation.

Californians, being the most populous demographic of the out- of-state Seattle U community, have directly been affected by the fires.

Currently, it is unknown how many students’ families have been evacuated or displaced, but the effects of the fires have spanned across the state. Every year during fire season, plumes of smoke and ash result in poor air quality—individuals are advised to stay inside or wear masks if they leave their homes. For those with family members with respiratory issues, there is a constant fear that they will be unable to breathe or will become sick.

Vanessa Soria, a first-year nursing student from the South Bay detailed her concerns about her family.

“My mom has asthma, and I am always so scared that she will get sick from breathing in the smoke,” Soria said. “She tells me that she can’t go anywhere without her inhaler now. It’s terrifying.”

For California residents, the fire warnings, poor air quality and evacuations have now become an annual occurrence. The state’s fire season spans all the way from October to April when the Santa Ana winds are the strongest.

The winds originate from high pressure in the Great Basin and lower pressure on the coast that blow throughout California with extreme force and carry with them heat and ash, thereby spreading fires at unprecedented rates. Unfortunately, many have pointed to climate change for exacerbating effects of the wind the effects of the winds, resulting in three years of the most deadly and destructive fires in California history.

This fire season, the Sonoma County region—just north of San Francisco—has been hit hardest once again. The Kincade fire has devastated regions of Sonoma County, destroying hundreds of buildings and thousands of acres of land.

The devastating fires have erupted just weeks after northern California experienced massive planned power outages in an attempt to prevent wildfires. In 2017 and 2018, Pacific Gas and Electric (PG&E), the top energy and gas provider for the state, unintentionally began several massive wildfires after mismanagement of their equipment.

The fires killed dozens, burnt entire towns to the ground and displaced thousands all over the state. Now in 2019, in an effort to mitigate potential damage, PG&E shut off electricity to areas that were considered highly fire prone.

In total over two million Californians experienced the blackouts, ranging anywhere from 12-48 hours without power. However, despite PG&E’s efforts to prevent wildfires, California now faces massive fires in the northern and southern regions of the state.

As of Nov. 3, the largest fire in the state, the Kincade fire in Sonoma County is 76% contained and the second largest Maria fire in the southern Santa Paula region is over 50% contained. Over 70,000 acres have been scorched in the north and thousands more in the south.

The area is still recovering from the aftermath of the northern California Firestorm of 2017 which also devastated the region. Over 90,000 evacuations have been mandated for residents in the area leaving thousands displaced once again. Jim Liebich, owner of local Santa Rosa business En Garde Fencing Club, describes how the fires have affected the community.

“I think just some people aren’t going to come back. It’s been two years, and they’ve run out of the compensation they can get,” Liebich said.

California Governor Gavin Newsom issued an emergency proclamation to CalFire and has since issued a state of emergency. In a response to the proclamation, U.S. President Donald Trump threatened to cut funding to California because of his belief that the state is not handling it effectively. However, state funding only comprises a small portion of wildfire management—the remainder comes from the federal level, which has historically been underfunded.

Despite the hardship facing the thousands of Californians who have been affected, many, including Soria, remain hopeful. “We’ll pull through. We always do. We just need a government that’s on our side.”