The Week In Review 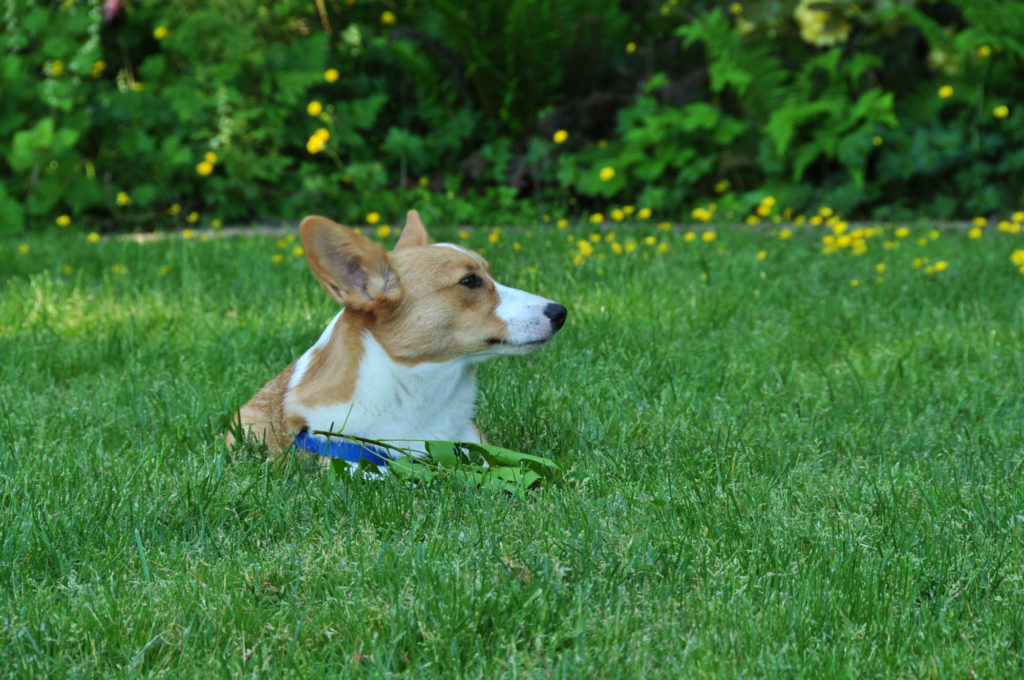 Redmond, Washington, City Council President Angela Birney and City Council member Steve Fields are running against each other for the position as the city’s next mayor in the Nov. 5 general election. The elected winner will be replacing John Marchione, who served as mayor for three terms. The Seattle Times reports Birney, who is endorsed by Marchione, wants to expand the city’s current work on strengthening the economy and diversifying the population, while Fields has been found critical of the city’s budget and spending. While they have brought up issues surrounding housing, growth and transportation, both candidates are mainly focusing on combating climate change on the local level. Birney has experience working on the Parks and Trails Commission and Field has proposed a required budget for all city departments to see how they can reduce their carbon footprint.
Campaign Encourages Kirkland Residents to Clean Up After Dogs in Public Parks

Local media reports Kirkland, Washington, officials have monitored the amount of dog feces left in two of the city’s parks by placing yellow flags throughout Juanita Beach Park and Hazen Hills park. The city received a grant from the King Conservation District in order to pay for bacteria monitoring, flags, signs and waste bags. The purpose of the campaign is to catalog the markings of dog waste in order to raise awareness as to how the poop can spread diseases to people and other animals, along with the pollution of water sources nearby. An estimate of about 20,000 dogs in the city produces about 6,000 pounds of poop in a day. Six bag dispensers have been installed in both parks, along with other cities such as Issaquah, Redmond and Seattle implementing programs and infrastructure to decrease dog waste across the region.
Canada Prime Minister Justin Trudeau Wins Second Term Reelection

Justin Trudeau was reelected to a second term as Canada’s prime minister despite a series of alleged scandals—including old photos of him in brownface and blackface at a college fraternity party—and after losing the majority in the country’s national elections on Monday, Oct. 21. He defeated the Conservative party’s candidate Andrew Scheer. While Trudeau’s Liberal party won the most elected seats in Parliament, losing the majority means they will have to rely on the opposition party in passing legislation. The Associated Press reports the Liberal party will most likely rely on the New Democrat party in order to form a new government. Trudeau’s initial election in 2015 reintroduced a wave of liberalism to the Canadian government after 10 years under the Conservative party.
11 Parents Charged with Bribery Indictment in College Admissions Scandal

Multiple parents involved in the college admissions scandal, including actress Lori Loughlin, have been faced with an indictment with additional charges for conspiracy to commit federal program bribery. They are already met with charges of conspiracy fraud and money laundering, facing up to 45 years in federal prison. While the indictment does not provide any new criminal conduct, prosecutors are trying to find different ways to frame the charges that have already been made, now accusing the parents of bribing University of Southern California (USC) coaches and athletics officials by passing their children as athletes, regardless of athletic ability. Actress Felicity Huffman, along with 29 other people charged in the scam, have agreed to plead guilty. In addition, seven college coaches, test administrators and other employees at USC, University of California Los Angeles, Georgetown University and Wake Forest University have pleaded not guilty to charges of conspiracy to commit fraud.
Senate Leader Mitch Mcconnell Proposes Opposition Resolution to President Trump’s Withdrawal from Syria

Following President Donald Trump’s decision to withdraw U.S. troops from Syria, Senate Majority Leader Mitch McConnell brought forth a resolution that warned Trump that his choice has supported the Syrian, Russian and Iranian governments and ISIS. This allowed for Turkey to advance on Kurdish forces in northeastern Syria, causing the displacement of approximately 2 million Syria refugees. McConnell voiced on the Senate floor that withdrawing from Syria will allow for “more of the chaos that breeds terrorism,” CNN reports. Trump is being urged to “rescind” his offer to have Turkish President Recep Tayyip Erdogan visit the White House until a greater peace agreement can be reached between Turkish and Kurdish forces. McConnell has yet to confirm when exactly the Senate will take up the resolution.
British Lawmakers Block Prime Minister Boris Johnson’s Plan to Vote on Brexit Deal

Britain’s House of Commons speaker John Bercow refused to allow Prime Minister Boris Johnson’s Brexit deal to be voted on by lawmakers on Monday, Oct. 21. A proposition among lawmakers voted to delay the approval of the deal on Saturday, Oct. 19, and parliamentary standards restrict the same measure from “being considered a second time during a session of Parliament unless something has changed,” the Associated Press reports. The government must now attempt to pass the Brexit divorce bill through Parliament before the country’s official department from the European Union at the end of the month.

Frances may be reached at [email protected]