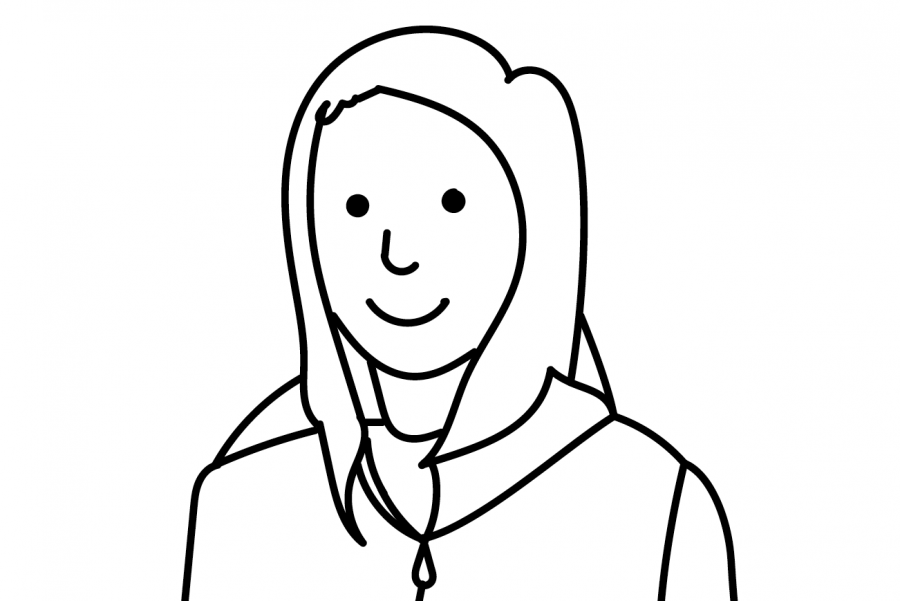 Seattle University hosted its second NCAA-mandated Escalation Workshop as part of the One Love Foundation’s series on Oct. 21 to bring awareness to abusive relationships and warning signs.

Back in 2010, Senior Yeardley Love was three weeks away from graduating from the University of Virginia when she was killed by her abusive ex-boyfriend. Love’s life and untimely death spurred the formation of the One Love Foundation.

Now, events such as the Escalation Workshop are held nationally to teach students about preventing abuse and learning to read the warning signs of unhealthy relationships—in their own lives and the lives of their friends.

“Escalation” is a 40-minute film that details the beginning and end of a fictional toxic relationship. College student Paige falls for a seemingly normal and charming peer named Chase. The film explores the present warning signs that Paige and Chase’s friends fail to pay attention to as well as instances of emotional and physical abuse.

Although the film depicts Paige gaining the courage to end her relationship, she meets the same fate as Love—a fate many other people face worldwide.

At the end of the film, the faces of other college students who have been killed due to instances of abuse were flashed on the screen.

Seattle U’s workshop was hosted by the Office of Wellness and Health Promotion’s Program Coordinator Trish Snow. The tennis, baseball, softball, volleyball, swimming, and track and field teams were required to attend this event. An earlier presentation was held for the other athletic teams at Seattle U.

Following the film, those in attendance were broken into small groups based on their respective athletic team. Small group discussions took place, focusing on individuals’ reactions to the film, what was depicted accurately and poorly, what anyone could have done differently and how to handle a similar situation in their own life.

Students were given a pamphlet with 10 warning signs of an unhealthy relationship and 10 signs of a healthy relationship. They were also provided with resources for survivors of sexual misconduct and a campus minister was available for those that wanted to speak with someone during the viewing.

The specific warning signs present in the film mainly focused on jealousy, belittling, isolation, manipulation and intensity. Chase refused to let Paige see her friends or talk to any other males. He also made derogatory comments about her appearance. At one point, he choked her and would often use alcohol as a tool to manipulate her. He even made comments about killing himself if they broke up, and that no one would ever love her like he did—all of which are indicators of an abusive, unhealthy relationship.

While Paige’s and Chase’s friends noticed that she wasn’t in the healthiest relationship, there was little effort on their part to intervene. When he aggressively pulled her away because he thought she was cheating, her friends did not try to help. When Chase got violent with his friends at a party, they excused it as a drunken moment.

If anyone had spoken up on Paige’s behalf during these moments, the unfortunate end may have been avoided. While the signs seem obvious in hindsight, they can often be harder to recognize in the moment.

It can be hard to differentiate the signs of a toxic relationship when there is so much going right. The workshop aimed to bring attention to the warning signs and create a safe space for constructive conversation as well as offer advice on how to get out of an unhealthy relationship or help others get out.

The NCAA is requiring that every Division I athlete attend this workshop. However, the information presented is applicable to everyone, as the underlying themes of unhealthy love in relationships are universal.