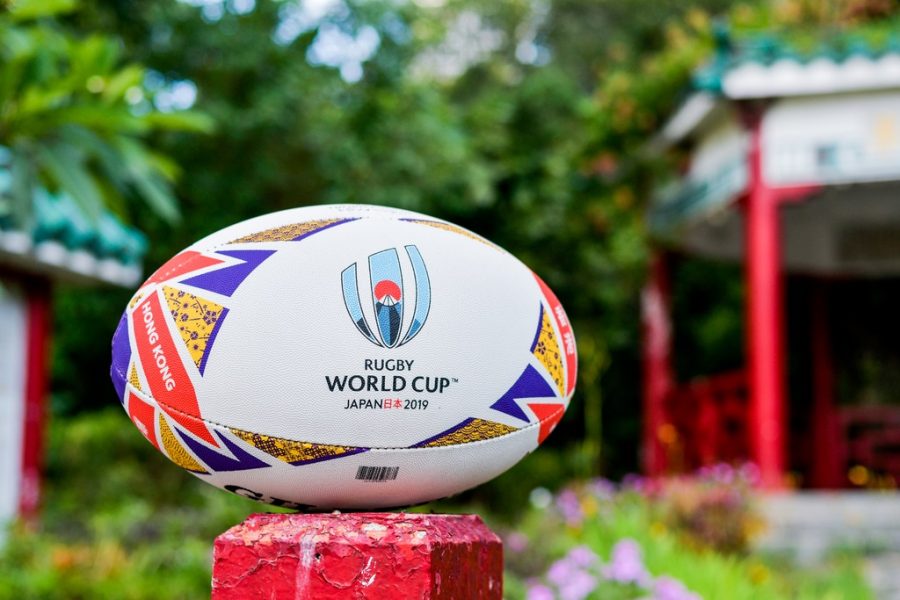 Courtesy of The Runner Sports

Twenty countries are currently vying for one coveted trophy in Japan, where the 2019 Rugby World Cup is taking place. With only 24 days until the finale, speculation is on the rise about who will be taking home the title this year.

At Seattle University, both men’s and women’s rugby teams are an important part of the Athletics Department. Both have competed since 2005 and continue to make their marks within the Redhawk community.

Until 2019, New Zealand was recognized as the most successful national team with three first- place finishes, one runner-up finish and two finishes as the third-place contender. This year the tournament is being held in Japan, a nation that has participated since 1987. They are also the only nation that has never missed a single tournament of Rugby World Cup.

Japan: After the first two games of the tournament, Japan is the leader of their respective pool. Japan holds the record of Asian Rugby Tournament wins—they have won the tournament 25 times since 1969. The team might struggle if they reach the quarter- finals, but have impressed both the crowd and themselves thus far. The only disadvantage for the Japan National Team is that they play without service of the star Hitoshi Ono, who retired earlier this year at the age of forty. The legendary player remains the most-caps player and has been an integral piece of the Japan National Team over the last decade.

New Zealand: Reigning champions and the most successful team in Rugby World Cup history thus far, New Zealand is the number one contender for the coveted World Cup trophy. Despite being surpassed by the Italian National team in pool B, New Zealand still challenges opponents as most of their players are returners—and were part of the 2015 winning squad. New Zealand is also the only team that won the competition two consecutive times in a row.

Wales: According to the latest update of Rugby rankings, Wales is within the top two national teams. In pool C last Sunday, Wales overcame Australia to claim first place. Although their highest achievement was previously reaching the semi- finals, Alun Wyn Jones—the most experienced player on the Welsh roster—looks to push the team forward with talented attacking skills.

England: The previous tournament was a shock for the English National Team—they were eliminated from the pool stage although they were the host team of the tournament. This year’s tournament remains a good opportunity for the team to bounce back and prove why they are currently in the top three Rugby World Rankings. England won the tournament once in 2003 while also competing in the 1991 and 2007 finals.

Australia: Having competed in the final four times, Australia understands how to succeed in the tournament under pressure. In the last World Cup, Australia made it to the finals but lost to New Zealand. Still, the Australian team is in the top 10 rankings of national teams and are eager to challenge Japan in their bracket.

South Africa: Winners of both the 2007 and 1995 tournaments, South Africa will be another contender for the trophy. Although South Africa did not compete in the World Cup from the start, they were still named one of the three most successful teams of the tournament. Surpassing Italy earlier last week, South Africa is now ranked at the top of their respective pool and also has a chance to eliminate the reigning champion—New Zealand.