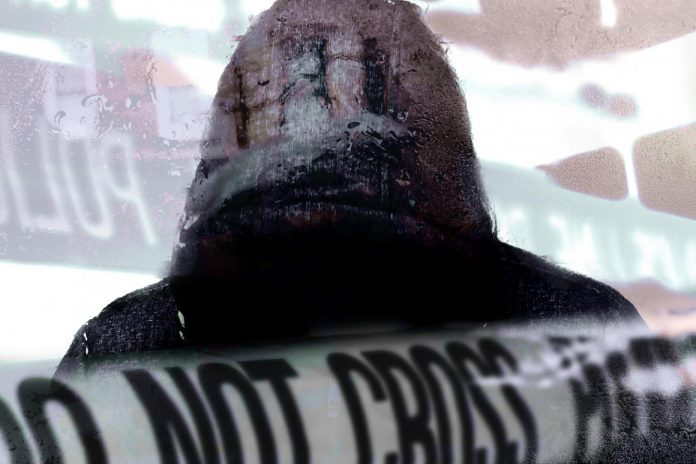 In the month of September, the Seattle University Department of Public Safety (DPS) responded to two break-in incidents involving on-campus residences. Both the Murphy Apartments and Campion Hall buildings were impacted in separate, unrelated reports of suspicious,crime-related activity.

On Sept. 19, DPS sent a report informing the community of a forcible entry burglary in one of the ground level Murphy Apartments. As detailed in the report, the suspects used an unlocked window to gain entry into the apartment.

Although DPS—along with the Seattle Police Department—responded when the incident was ongoing, the suspects fled and no arrests have been made.

According to Craig Birklid, Seattle U’s Executive Director of Public Safety, DPS operates using what can be described as sector patrol, meaning resources are spread around campus. “The campus is broken up into two or three sectors so that we can have an officer in those sectors and that speeds our response,” Birklid said.

Depending on the situation and its severity, DPS responds to situations by reaching out to officers near the scene, identifying the suspect and collecting as much information as possible.

For the safety of DPS officers and the community, at least two officers respond to each call. Not long after the first incident, DPS sent out another email on Sept. 30 about an individual trespassing in Campion Hall. The individual

was reported having been seen on several of the building’s floors, and at one point the suspect was in the women’s restroom facilities.

In the event where a student is unsure if an individual is a student or resident but does not want to make assumptions, Birklid advised to ask questions that inquire about their campus card. Asking if someone has their campus card or offering help could give the student useful information depending on the person’s response.

However, Birklid clarifies that “[DPS] doesn’t want people to get into a confrontation with somebody that is creating a problem or committing a crime and rather have the [student] get a hold of public safety.”

Another suggestion from Birklid is for students to adopt the mindset and expectation of using their own campus card rather than relying on someone else. Students should still be courteous to one another, but extra precaution is important.

Both communities housed in the Murphy Apartments and Campion Hall have felt the impact of these recent incidents. First-year student Madison Poulson lives in Campion Hall shared her initial feeling of uncertainty in response to the events.

“Well, I just think it’s scary, because [we are on] a college campus and they are known to be very secure,” Poulson said.

Poulson also stated that incidents may happen more often in residence halls because they house first-years who may not be as conscientious about the doors.

A common theme among student responses on the incident is to communicate the importance of understanding and adapting to living in a communal space while considering people’s different experiences and backgrounds— especially for students who are used to living in suburban or rural areas.

“Our location and open campus is good to be mindful of,” Timothy Albert, associate director of housing and residence life (HRL) said. He also explained that incidents “happen far more often in other buildings than in residence halls, but it is more visible when it happens in a residence hall.”

“Incidents are impactful wherever they happen, but it is definitely more sensitive to have somebody in the hallway or outside of your room,” Birklid said.

Despite the two incidents that occurred in these residence halls, students have voiced a similar outlook of support for DPS and HRL for their efforts and timely responses.

Understanding that students do not always read their emails and have their focus directed elsewhere, first-year Sammy Dehal proposed informing students of campus crime advisory updates through text, such as the platform Remind Me.

“My high school used a text message system and it was way better than emails,” Dehal said. “You get so many emails. I feel like people would read a text message before an email.”

First-year Haley Richardson presented the idea of DPS creating an engaging and informative video, detailing the steps one should take in different situations and encounters.

Since it is impossible to anticipate certain incidents and situations such as these, Albert stressed that HLR is there to support all students.

“Safety is a shared responsibility for all of us.”