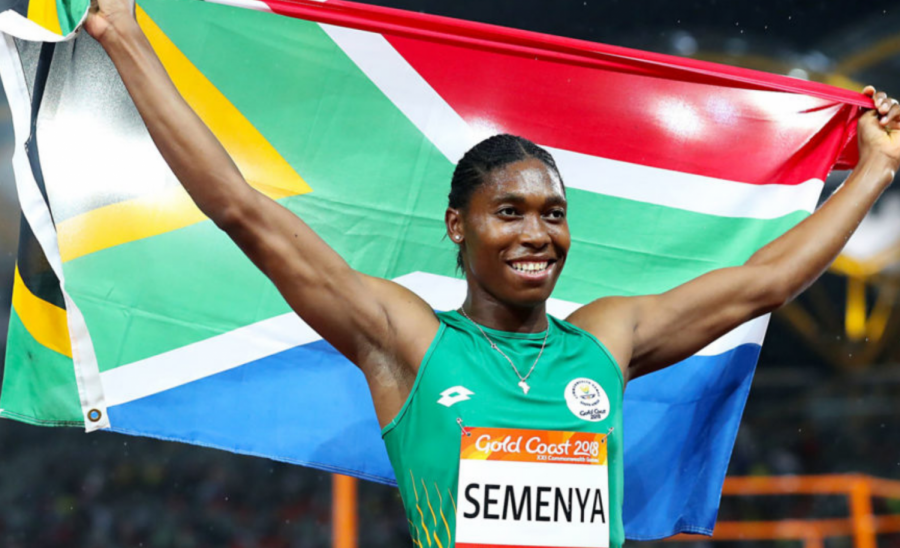 Castor Semenya, a South African middle-distance runner specializing in the 800-meter run, has made headlines in the news time and time again for her notable performances—but more recently for different reasons.

Following Semenya’s continued success at the World Championships, questions began to arise regarding her biological sex. The rapid athletic progression Semenya experienced in her 800-meter personal bests sparked the interest of the International Association of Athletics Federations (IAAF). 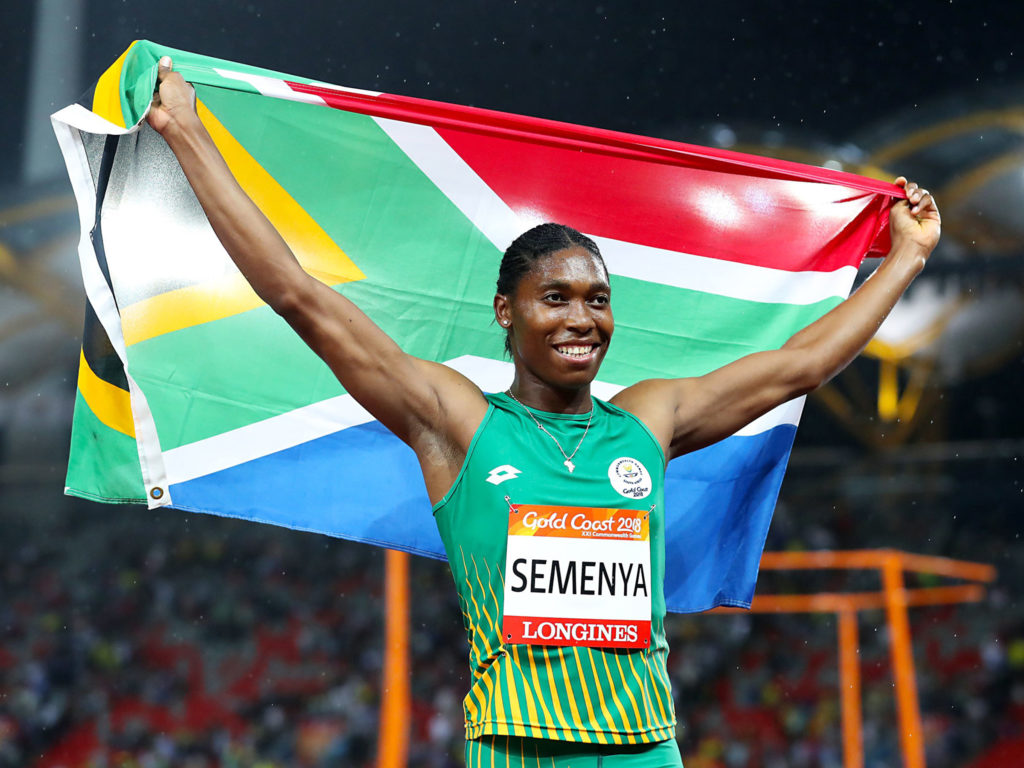 Semenya took a sex verification test, but results were never officially published. November of 2009 marked the start of an official investigation, but by July 2010 Semenya was cleared to compete again in women’s competitions.

In 2015, a rule change regarding the policy on suspension for individuals with naturally high levels of testosterone in women notified the IAAF that it had two years to provide evidence to support the original policy.

Semenya did not back down from the official ruling, announcing her decision to legally challenge the IAAF rules on June 19, 2018. The IAAF amended the regulations, but Semenya appealed the decision to the Federal Supreme Court of Switzerland.

As of June 3, 2019, Switzerland’s supreme court temporarily suspended testosterone regulations, handing a legal victory to Semenya. As a result, Semenya will not be forced to take hormone-suppressing medication and will be allowed to return to competition.

The IAAF has the option to challenge the ruling, and although a court date has not yet been established it could take place as soon as the end of June.

If the suspension remains in place, however, Semenya will be able to complete the remainder of her season and participate in the Diamond League’s, where she looks to defend her title in Qatar in September.