Students and Staff on Moving Forward with Chartwells 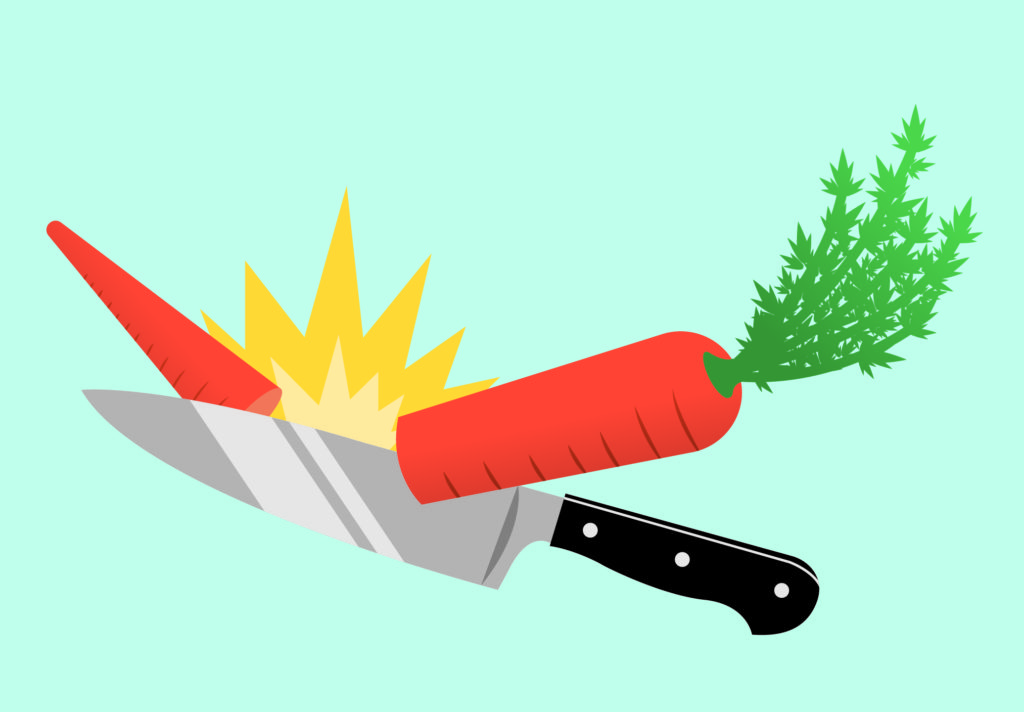 Amid a myriad of allegations, Chartwells and Seattle University are looking at plans for how to move forward with their partnership—but there are multiple conflicting opinions about what should be done from students and Chartwells workers. Chartwells has responded to concerns with steps to increase menu diversity, listen to student feedback and a plan to start new programs to help students.

Meetings between Student Government of Seattle U (SGSU) and Residence Hall Association (RHA) with top members of Chartwells including Joe Fischioni, the west division president for Chartwells, and Shelley Strayer, its resident district manager have taken place since The Spectator’s previous issue. The two student organizations have been brainstorming how to protect student workers and uphold their responsibility to their constituents to provide quality food.

“It feels good being able to advocate not only for our residents, but also for our Chartwells employees on campus,” Emma Adkin, a first-year biology and Spanish major and head of the food provider committee, said. “RHA is hoping to maintain a relationship with them once fall quarter has started to continue to give them feedback on what our students would like to see and how we can help them succeed.”

In the meeting between Chartwells, SGSU and RHA, several key issues were brought up to Chartwells representatives. A pressing concern was the lack of feedback sessions, as the first session this year took place on May 23. This issue was resolved through compromise and RHA plans to hold these sessions at the beginning of each quarter with Chartwells representatives present. After the results of the last feedback session, RHA hopes to be a mediator for Seattle U’s relationship with the company.

Students can provide direct feedback to Chartwells, as, they can use the feedback form found on the Dine on Campus website. Justin Groom, the executive chef, also suggested if any food quality issues are found, customers should take them directly to a manager to address the problem.
“I’ve tried everything I could think of to get some changes made around here… now I’m just trying to do everything I can to get something done before I leave.”
Several current and former staff members have come forward unsatisfied with how Chartwells has run the service. They are skeptical that Chartwells will change their response to feedback.

Evan Miyaki is a junior history major who recently left his job at Chartwells after three years because he was unhappy with how they were treating workers.

“Not a lot has changed since the start of the year. When we switched, it was chaotic, and they’ve tried to make it up to workers.” Miyaki said. “No matter what, it seems like they don’t fix the actual issues.”

Nick Philips had been working in the Cave for the past seven years, but he is leaving his job when the school year ends. For him, working at Seattle U is something his family has done for a long time—his mother and aunts worked for previous food service providers, and now, he does too.

Seeing how the food service is ran now upsets him, as he tries to do everything he can to uphold his personal beliefs of high quality food service, despite clashes with management.

“I’ve tried everything I could think of to get some changes made around here,” Philips said. “I’ve tried talking to management, calling the Health Department and the parent company, and now I’m just trying to do everything I can to get something done before I leave.”
“I feel like students’ and parents’ voices aren’t really being heard.”
Some students are apprehensive and they question if what Chartwells is doing is enough. A letter was posted around campus last week by an anonymous student who claimed they had food poisoning eight times and wanted more immediate action.

Annie Morrison, a first year computer science major, echoes this concern, pointing to the seemingly unresponsive behavior the company has had over the school year.

“I feel like students’ and parents’ voices aren’t really being heard. They had the whole campaign to tell them what they could do better last quarter, but that didn’t really do much as far as I can tell,” Morrison said.

As the school year draws to a close, any tangiable changes are not likely to start taking place until next year, but students and staff of Chartwells are demanding significant changes. RHA remains hopeful in its outlook, and they hope that the requests made to Chartwells will lead to more student satisfaction with the food service provider.